A series of automatic take-offs enabled by a vision-based system have been performed by Airbus using a test aircraft at Toulouse-Blagnac airport near the company’s manufacturing HQ.

Conducted just before Christmas, the testing saw an Airbus A350 make a total of eight take-offs using the new machine vision system. The crew, which featured two pilots and three test flight engineers, engaged the aircraft’s autopilot system on the runway and simply adjusted the throttle levers to the take-off position.

“The aircraft performed as expected during these milestone tests,” said Airbus test pilot Captain Yann Beaufils. “While completing alignment on the runway, waiting for clearance from air traffic control, we engaged the autopilot.

“We moved the throttle levers to the take-off setting and we monitored the aircraft. It started to move and accelerate automatically maintaining the runway centre line, at the exact rotation speed as entered in the system. The nose of the aircraft began to lift up automatically to take the expected take-off pitch value and a few seconds later we were airborne.”

Automated landing has been around for many years using instrument landing systems (ILS) that rely on radio waves to guide aircraft down to runways, particularly when visibility is low. A similar system for take-off does not exist, however, one of the reasons being that poor visibility is less dangerous when leaving terra firma compared to returning to it. 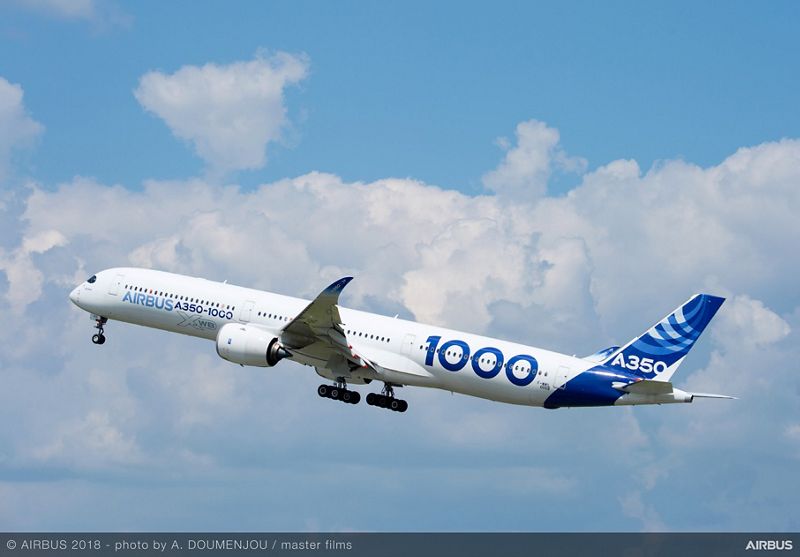 But automating take-off is a key component in Airbus’ Autonomous Taxi, Take-Off & Landing (ATTOL) programme. Launched in June 2018, ATTOL is one of the technological flight demonstrators being tested by Airbus in order to understand the impact of autonomy on aircraft. The next steps in the project will see automatic vision-based taxi and landing sequences taking place by mid-2020.

Though the company is ploughing considerable resources into its autonomy programme, Airbus claims pilots will remain at the centre of operations. It says the technology will be used to support pilots rather than replace them, helping address pilot shortages and freeing up personnel to focus less on aircraft operation and more on strategic decision-making and mission management.

Video of the week: to space and back with Starliner