Assystem has joined the consortium tasked with the design and build of the UK’s small modular nuclear power stations. 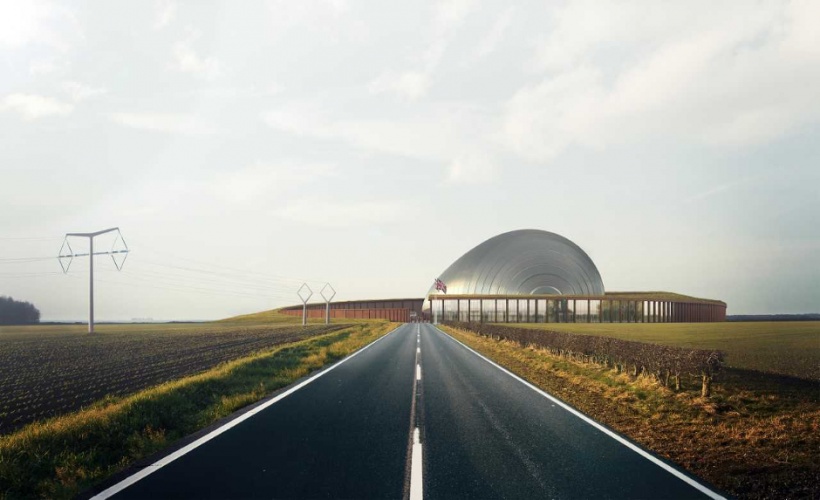 The project aims to build up to 16 compact, first of a kind power stations which are expected to create 40,000 jobs in the UK, add £52bn to the UK economy and have an export value of around £250bn. Each power station will provide enough electricity – 440MWe – to power a city the size of Leeds.

Assystem said it will lead on the Turbine Island, Cooling Water Island and Balance of Plant development of structures and systems through Model Based Systems Engineering, Generative design and original Project Delivery Model Approach.

“The consortium is focusing on developing a concept for a power station as a product…and following on with the remaining equipment for power generation” said Will Machin, Assystem’s Engineering Manager for SMR. “We are aiming to build a power plant that in addition to being extremely safe is optimised for economic power generation. That means that we have to blend the right balance of power, efficiency, build time, commissioning time and unit cost across the nuclear and conventional islands.

Machin, Chief Design Engineer for Turbine Island, Cooling Water Island and Balance of Plant, added that a compact and efficient site is at the heart of the power station design, as well as driving construction times down by utilising pre-assembled modules, manufactured in purpose-built factories and transported to the site.

“This will increase product quality and on-site efficiency, driving the construction schedule down and increasing build certainty. The consortium aims to use an iterative design process, involving techno-economic optimisation, with early engagement with the regulators and other key stakeholders to deliver this.”

Led by Rolls-Royce, the consortium, comprised of Atkins, BAM Nuttall, Laing O’Rourke, National Nuclear Laboratory (NNL), Nuclear AMRC, Jacobs and TWI, is match-funding the £18m investment from UK Research and Innovation (UKRI). The first power station is targeted to be built and connected to the national grid by 2029.

In October 2019 Rolls-Royce estimated the target cost for each station would be £1.8bn by the time five have been built. Once online, each power station will be able to operate for 60 years.