An investigation is underway after four people were killed in an explosion at Wessex Water’s Bristol water recycling centre in Avonmouth. 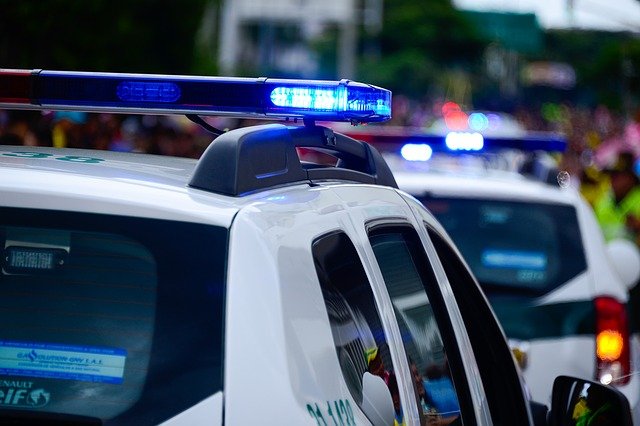 At approximately 11.20 am on Thursday, December 3, fire service, ambulance and police were called to the scene and a major incident was declared. It is believed that an anaerobic digester containing biosolids was the cause of the explosion. A fifth person suffered injuries but is not thought to be in a life-threatening condition.

Beirut explosion one of the biggest non-nuclear blasts

Photographs from the scene showed a silo with extensive damage to its upper section and roof. Anaerobic digesters use bacteria to break down waste, producing methane gas in the process. As the name suggests, however, oxygen is not meant to be present, reducing the risk of an explosion from the flammable methane, which is generally siphoned off and used to generate electricity. The remaining biosolids can then be used as fertiliser.

“Waste is generally fed in at the top of the reactor and methane drawn off at the top,” explained Tony Ennis, director of risk assessment firm Haztech Consultants. “The spent waste can be used as soil improver in agriculture, and the methane is often used to drive a gas engine to generate electricity.

Eyewitness accounts from the scene at Avonmouth reported a ‘boom and an echo’ that lasted around two or three seconds, with no smoke or fire visible in the aftermath. According to Prof Clifford Jones, chemical engineer and visiting professor at the University of Chester, the witness statements may indicate an overpressure explosion, where the blast is the main source of damage and injury.

“When I first read of the incident and the tragic multiple fatalities the word ‘overpressure’ entered my mind immediately, and the word ‘blast’ has featured in several of the media statements so far,” said Prof Jones.

“Whether an explosion has an overpressure depends on conditions at ignition including fuel-air contacting. One has to be extremely careful in arguing from the particular to the general or vice versa. It has often been noted however that when in a hydrocarbon explosion heat is the lethal factor there are comparable numbers of fatal and non-fatal injuries, whereas when pressure is the lethal factor the numbers of fatal and non-fatal injuries differ more widely.

“Up to now we have been informed of four deaths and one non-fatal injury at the Avonmouth explosion. I want to say no more than that that is consistent with there having been an overpressure. Whether there was an overpressure can probably be ascertained from the damage profile at the accident scene.”

An engineer’s view: over 40 years in offshore wind and infrastructure