Radiation shielding materials such as lead could be replaced with a material consisting of a polymer compound embedded with bismuth trioxide particles, claim researchers at North Carolina State University. 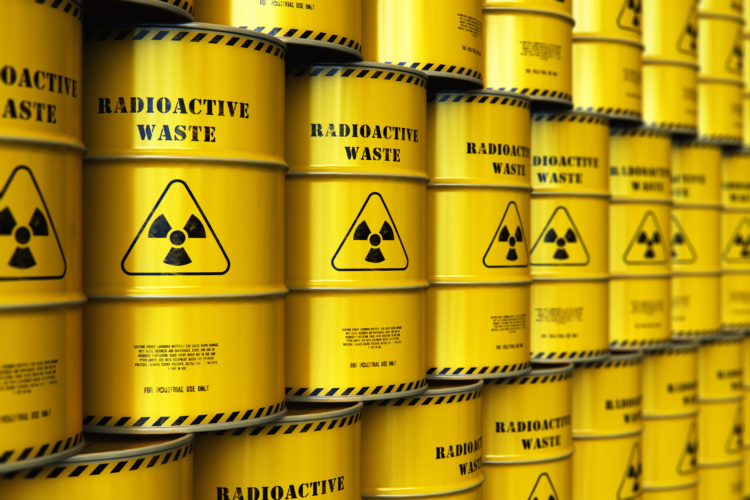 The bismuth trioxide compound is lightweight, effective at shielding against ionising radiation such as gamma rays and can be manufactured quickly. According to NC State, this makes it a promising material for use in applications such as space exploration, medical imaging and radiation therapy.

“Traditional radiation shielding materials, like lead, are often expensive, heavy and toxic to human health and the environment,” said Ge Yang, an assistant professor of nuclear engineering at NC State and corresponding author of a paper on the work. “This proof-of-concept study shows that a bismuth trioxide compound could serve as effective radiation shielding, while mitigating the drawbacks associated with traditional shielding materials.”

In the new study, researchers demonstrated that they could create the compound using a curing method that relies on ultraviolet (UV) light – rather than time-consuming high-temperature techniques.

“Using the UV curing method, we were able to create the compound on the order of minutes at room temperature – which holds potential for the rapid manufacturing of radiation shielding materials,” Yang said in a statement. “This is an important point because thermal polymerisation, a frequently used method for making polymer compounds, often relies on high temperatures and can take hours or even days to complete. The UV curing method is both faster and less expensive.”

Using the UV curing method, the researchers created samples of the polymer compound that include as much as 44 per cent bismuth trioxide by weight. The researchers then tested the samples to determine the material’s mechanical properties and whether it could effectively shield against ionising radiation.

“This is foundational work,” Yang said. “We have determined that the compound is effective at shielding gamma rays, is lightweight and is strong. We are working to further optimise this technique to get the best performance from the material.

“We are excited about finding a novel radiation shielding material that works this well, is this light, and can be manufactured this quickly.”

CBM urge government to extend furlough and save jobs

Guest blog: why digitalisation is vital for future prosperity