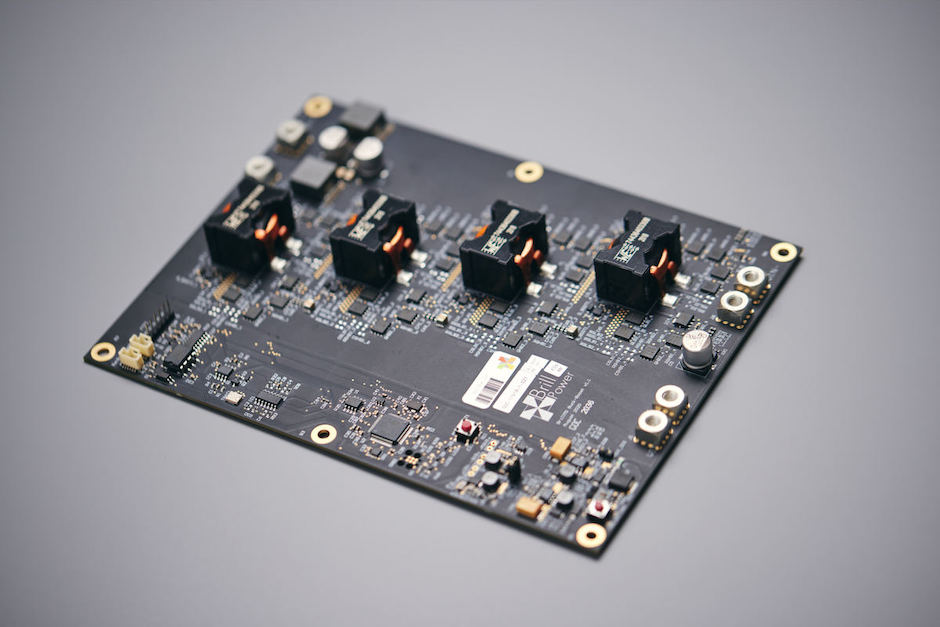 Battery management systems are key to ensuring the safe and effective operation of lithium-ion and other battery chemistries. Currently, they rely on active balancing or passive balancing approaches — but the former can be costly, whilst the latter results in energy waste and reduced efficiency.

Christoph Birkl, CEO of Brill Power explained that this ‘limited ambition’ of keeping battery cells at a basic level of safe operation by stopping them from being over-charged or over-discharged, too hot or too cold, or overloaded with electric current has constrained BMS technology.

“In many battery systems that make up large scale stationary storage or power electric vehicles, there can be thousands of individual single cells and initially they will behave quite similarly,” Birkl told The Engineer.

“Over time however, these cells can start to behave differently and degrade at different rates. This means that just one of these cells, the worst performing, limits the lifetime performance and even the safety of the whole battery system.”

By creating its ‘smart’ system, the BrillMS B62 Premium BMS, Brill Power is aiming to address these issues to improve performance, reliability and systems uptime whilst reducing waste and lifetime operating costs.

According to the company, its system can increase battery life by up to 60 per cent and enhance storage capacity by up to 129 per cent using its patented approach to optimised cell-level current control.

Proprietary algorithms define the state of health and power capacity of every parallel-connected cell block in the battery, regulating the electric current accordingly through novel control circuitry. Stronger cell blocks are exposed to higher currents and weaker ones to lower currents, ensuring every joule of energy is extracted from each individual cell during every discharge cycle.

“Existing solutions are used to mitigate one problem arising from cell-to-cell variation, namely equalising the state of charge periodically by ensuring that all cells can be fully charged without overcharging weak cells,” Birkl said.

“These conventional balancing solutions can only mitigate small cell-to-cell variations at discrete points in time and take a significant amount of time to equalise the state of charge, time during which the battery cannot be used for regular operation.” 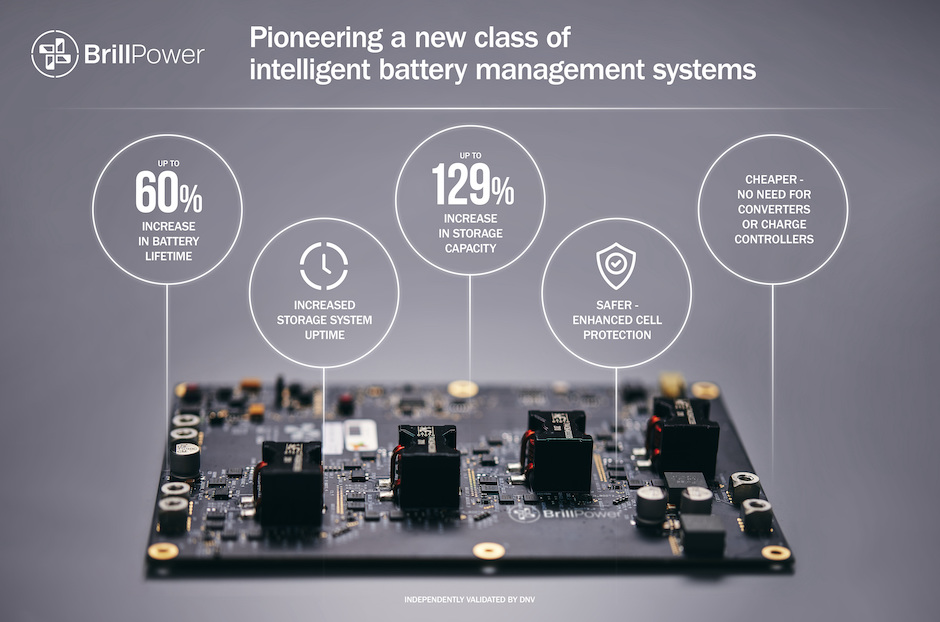 The system is targeted at the stationary energy storage market and can be directly connected to other power sources such as solar photovoltaic arrays or EV chargers, without the need for a DC/DC converter or charge controller.

“Improved lifetime of batteries is particularly important when they are combined with technologies like solar PV or wind power, with expected lifetimes of 20+ years,” Birkl added. “Batteries with conventional BMS would need to be replaced at least once to match these lifetime requirements, which significantly increases total cost of ownership and hinders uptake of battery storage technologies.”