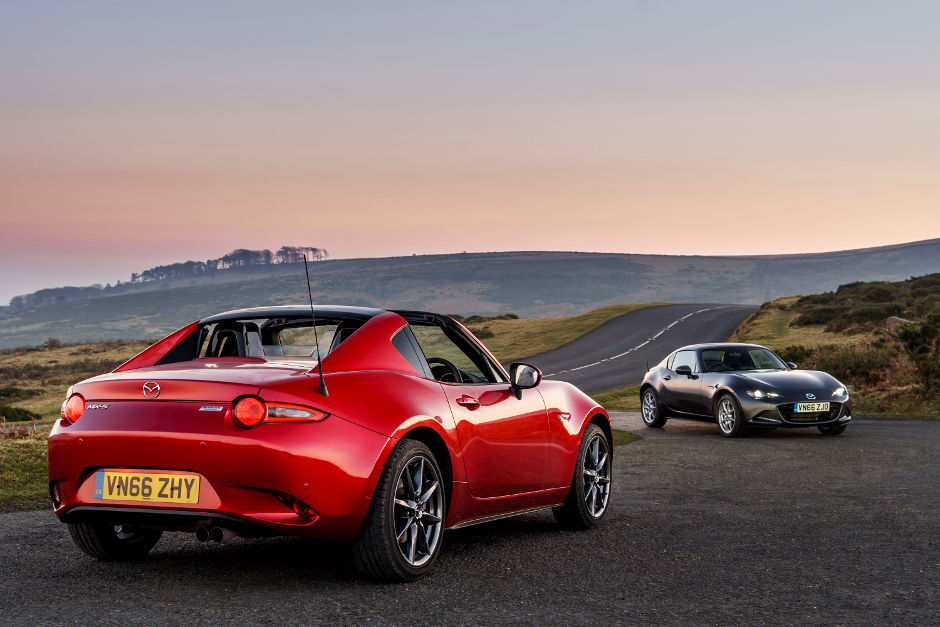 In compression ignition engines, the air-fuel mixture is heated and then compressed by the piston to the point at which it combusts spontaneously.

This makes it possible to use a much leaner air-fuel mixture, improving efficiency and reducing Although diesel engines work this way, the automotive sector has not been able to develop the technology for petrol engines.

Mazda’s new engine, known as SKYACTIV-X, will be launched in 2019, as part of the company’s long-term technology development programme, “Sustainable Zoom-Zoom 2030”. As part of this programme, Mazda hopes to reduce its average “well-to-wheel” carbon dioxide emissions to 50 per cent of 2010 levels by 2030, and achieve a 90 per cent reduction by 2050.

Car makers and automotive researchers have been investigating the use of Homogenous Charge Compression Ignition (HCCI) engines for years. The technology means the air-fuel mixture burns more slowly than with spark ignition, and begins at various “hot spots” throughout the cylinder. This eliminates the high temperature zones found in spark ignition engines, significantly reducing nitrogen oxide (NOx) emissions.

Compression ignition also reduces throttle use at part-load, cutting the amount of energy wasted through pumping losses, where more air is drawn into the chamber than is needed.

However, the technology has been difficult to commercialise, thanks to the lack of precise control over when combustion takes place, and the limited temperature band at which compression ignition engines work best. The engines struggle when they get too cold, for example.

To overcome this issue, Mazda has developed a system known as Spark Controlled Compression Ignition, in which a spark plug is used to control the timing of compression ignition.

Describing the concept of the technology at a briefing in Japan, Kiyoshi Fujiwara, director and senior managing executive officer at Mazda, said the spherical flame expanded by the spark ignition serves as a second piston – an air piston.

“This further compresses the air-fuel mixture in the combustion chamber to facilitate the necessary environment for compression ignition to take place,” said Fujiwara.

Then, if the temperature gets too cold for compression ignition, the spark plug kicks in to ignite the mixture, he said.

The engine will combine compression ignition with a supercharger, which together will improve fuel efficiency while increasing the amount of torque available by 10-30 per cent compared to the company’s existing SKYACTIV-G gasoline engine, Mazda claims.

The company claims it also equals or exceeds the fuel efficiency of its latest SKYACTIV-D diesel engine.

Petrol-electric hybrid aircraft is first to charge in flight