Manufacturers are missing out on R&D tax relief

Some manufacturers are missing out on R&D tax relief because they don’t believe they qualify, a situation that is patently wrong, says Andrew England, tax partner at Menzies LLP.

New statistics published by HMRC reveal that manufacturers are first in line when it comes to claiming tax relief to offset their investment in research and development (R&D).

For many, the news that manufacturers are leading the way when it comes to leveraging tax relief linked to their investment in R&D will come as little surprise. However, a lack of understanding around what types of activity qualify for R&D tax relief could mean that some manufacturers are still underclaiming - and not getting - the credits they deserve.

Since its introduction in 2000, awareness of R&D tax credits and their role in rewarding investment in innovation has increased significantly. They, together with the introduction of Patent Box tax reliefs in 2013, are a sign of the government’s commitment to boosting the UK’s position within the Global Innovation Index and levelling the playing field with countries offering similar rewards for innovation. This will become increasingly important in supporting competitiveness post Brexit. 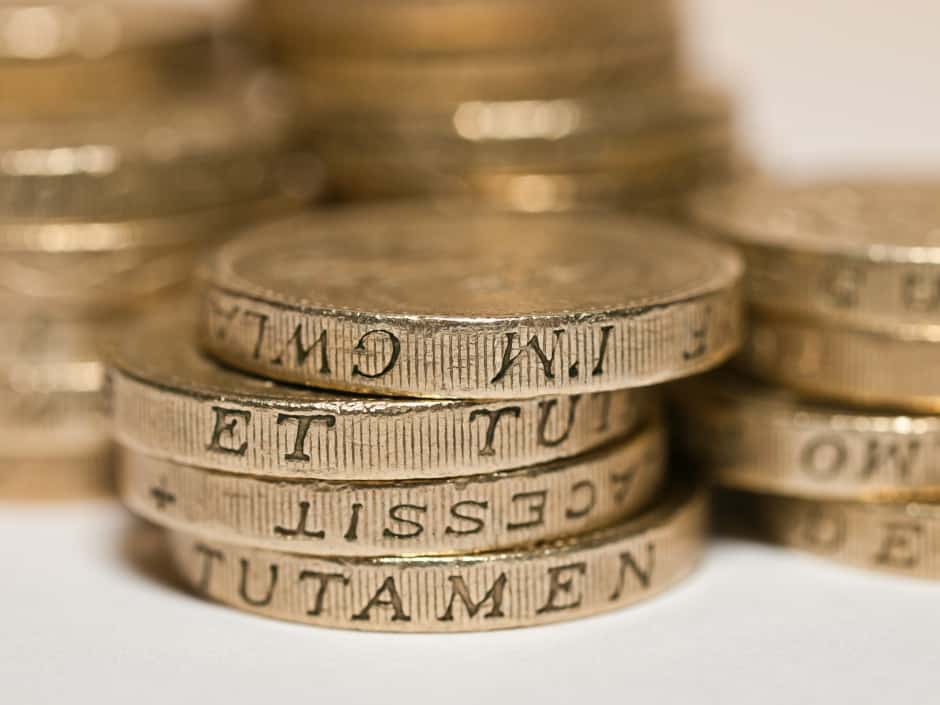 The relief allows businesses to offset some of their spend on R&D activities against their corporate tax liability, or claim a repayable tax credit if they are loss-making. This has proven a great success with manufacturers and the value and volume of claims made in the sector have increased significantly over the last four years.

Future increases in the volume of R&D tax relief claims are likely to come from smaller aspirational manufacturing businesses as well as businesses in other sectors, where there is still a lack of understanding about what activities qualify for the incentive. While R&D tax relief is commonly associated with ‘white coat’ or laboratory research, it is actually relevant to any business looking to improve processes, products or services, or advance technical knowledge.

One potential reason for the high number of claims made by manufacturing businesses is the clear link between product development and HMRC’s guidance on eligible R&D activities. Increased efforts by the UK government in recent years to promote the benefits of R&D tax credits to manufacturers, and the fact that advisors are discussing their value more frequently with businesses in the sector, are both factors driving this trend.

While there has been a 13 per cent fall in the number of manufacturing sector SME R&D relief claims made since 2015-16, this should not necessarily be a cause for concern, as 2015-16 saw a significant increase in claims on the prior year and some claims may have been accelerated. The decrease could also be due to Brexit uncertainty, with business consolidation, for example, mergers and acquisitions, increasingly forming part of manufacturers’ risk mitigation and cost reduction strategies. The statistics are also impacted by the timing of claims as businesses are allowed a two-year window after the end of their accounting period in which to make a claim. It is therefore possible that some businesses have delayed doing so in order to focus on more pressing priorities.

One interesting area of HMRC’s new statistics is the difference in the volume and value of claims made between SMEs and larger manufacturing businesses. While 9,305 out of 10,115 claims in the sector were made by SMEs, they were responsible for less than half of the total value claimed (£440m out of almost £1000m) despite the fact that the relief under the SME scheme is substantially higher than that of the RDEC scheme, available to large companies. It is worth noting that published business statistics for 2017 suggested that 51 per cent of private sector turnover came from SMEs and 60 per cent of employment is within SMEs.

Whilst one reason for the disparity is that businesses may not fully recognise their innovation, another possible reason may be that some businesses are still not aware that there are two schemes; the Small or Medium-sized Enterprise (SME) scheme, and the Research and Development Expenditure Credit (RDEC) scheme for larger businesses. Manufacturers undertaking research on behalf of a larger organisation may be eligible to claim under one or other of these schemes depending on the exact arrangements, so it is important that they have a good understanding of the rules and do not assume that they are excluded.

While the UK’s Patent Box regime has only been in place since 2013, it is rapidly gaining popularity among entrepreneurial UK manufacturers. One of the most generous schemes of its type in Europe, it allows businesses profiting from their patented inventions to benefit from a reduced rate of corporation tax on these gains. In order to optimise their tax position, it is essential that manufacturers involved in product development have a thorough understanding of the rules around filing a patent as well as the point at which any profits become eligible for Patent Box relief.

All UK manufacturers should assess their eligibility for tax relief carefully as this could lead to additional finance for new projects. Whilst the scheme allows businesses to make reasonable estimates in their first few claims, identifying eligible projects and tracking expenditure and staff time carefully with supporting documentation can help increase the claim and manage any discussions with HMRC. At a time of tough trading conditions, having a detailed understanding of these valuable reliefs and when they apply could provide the boost needed to deliver business growth in uncertain times.