A survey has found that half of young Brits want a job that helps protect the planet, and 45 per cent consider sustainable sectors to offer more secure career paths. 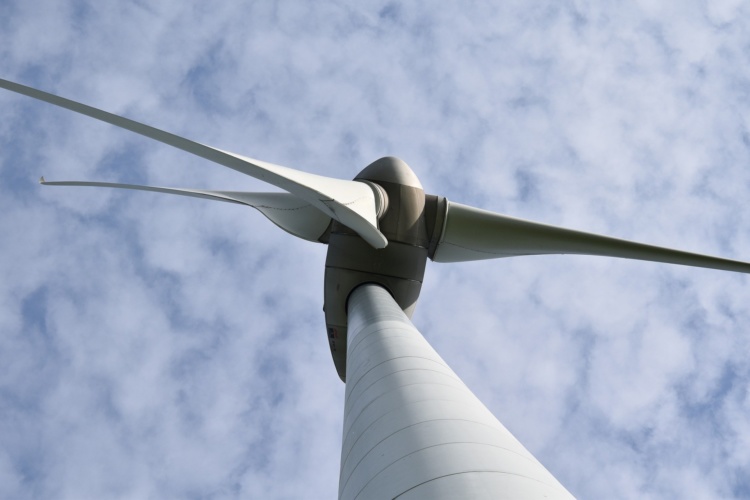 Commissioned by Good Energy, the survey of over 1,000 young people aged 18 – 34 found that 57 per cent of young people would prefer to work for an environmentally sustainable business. Just under half (49 per cent) worry about their future career following the impacts of the COVID-19 pandemic.

Climate change has been identified by the Met Office driving the UK’s recent extreme weather events, and the Local Government Association has believes the UK could create almost 700,000 new green jobs by 2030, and a further 488,000 by 2050.

Rhiannon Barriball, recent geography graduate and Good Energy Clean Energy Specialist, said: “If I had a choice of working for two companies that did the same thing but one made an effort not to cause damage to the environment then why wouldn’t I choose to work for them? I’m really proud to say that I work for a company that considers its environmental impact and works to improve it.”

The survey further revealed that over half (58 per cent) of young people think that climate breakdown is our next big global crisis after COVID-19.

Furthermore, sustainability and renewable energy proved to be a more attractive sector for a future career than a job as a social media influencer (10 per cent) or in retail (eight per cent). The fossil fuels industry was the least attractive sector to young people, with just six per cent saying they would like a career in it.

Results of the survey were released on Earth Overshoot Day, which marks humanity's demand on nature exceeding what the Earth's ecosystems can renew in a year.

Juliet Davenport, climate scientist and founder of Good Energy, said: “Earth Overshoot Day [August 22, 2020] reminds us all that we are using more resources than our planet can afford to give. On this day, we want to highlight what the transition to a green economy would mean for future generations

“Young people understand the volatile position we are in and want Government and business to act so that we move the date back before it is too late. We owe it to future generations to prioritise a green recovery today. For better jobs, greener lives and a more hopeful future.”

To mark Earth Overshoot Day renewable power company Good Energy partnered with the Orchestra for the Earth to raise awareness of young people’s desire to protect the planet and work in the green economy.

Take part in our 2017 salary survey