The Institution of Mechanical Engineers’ Railway Challenge is returning in 2018, with students tasked with designing and building innovative miniature-gauge locomotives. 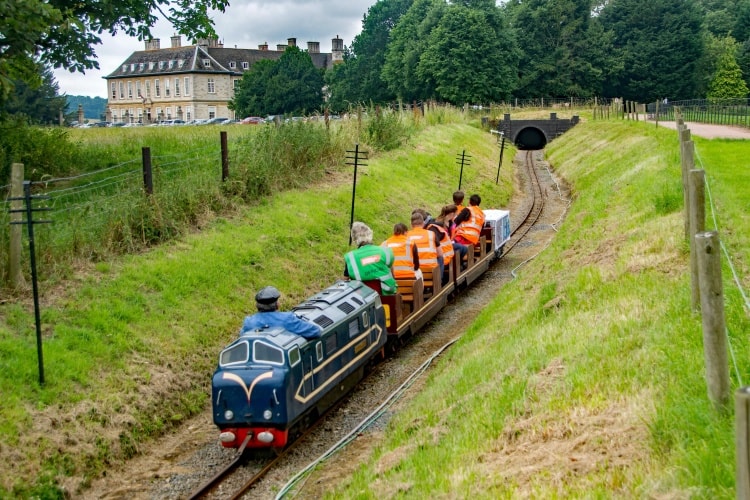 A total of 11 student and apprentice teams will compete in this year’s event, which takes place at Stapleford Miniature Railway in Leicestershire from 28 June – 1 July. The 10 1/4” gauge locomotives will be tested on traction, ride comfort, noise, maintainability and ability to store energy, with teams also required to deliver a design report and business presentation.

“The Institution’s Railway Challenge is not simply a locomotive building contest, but a competition that centres on emerging technology and is specifically focused on the application of innovation to key issues such as efficiency and energy recovery,” said Professor Simon Iwnicki, chairman of Railway Challenge.

“The railway industry is entering a period of rapid changes due to the global demand for producing efficient high-speed transport systems, taking freight on to rail and off road, and driving down carbon emissions from transport. These challenges must be met by the next generation of railway engineers and the Railway Challenge is providing teams of young engineers with experience of designing and manufacturing a prototype vehicle to meet these demands.”

Having launched in 2012, the Railway Challenge now attracts entrants from around the world. Alongside returning champions SNC Lavalin and Transit, this year’s competition will feature teams from Germany and Egypt, as well as several UK teams from universities and organisations such as TfL and Bombardier Transportation.

Speaking about the competition, former leader of the TfL team Luke Foy said: “The experience gained working on the project was invaluable. Not only did it align perfectly to the UK-SPEC to help towards my Chartership, but it also allowed everyone to get involved in many areas they may not have had the opportunity to in their day to day roles.”

“In addition to vast increase in technical knowledge, the larger benefit to me was the soft skills the project provides: leading people, collaborating with a team of peers, meeting personal deadlines, reporting to Directors and corresponding with external media, all of which has made me a more rounded and confident engineer.”