Semta, the Science, Engineering and Manufacturing Technologies Alliance, has announced the shortlist for its 2017 awards. 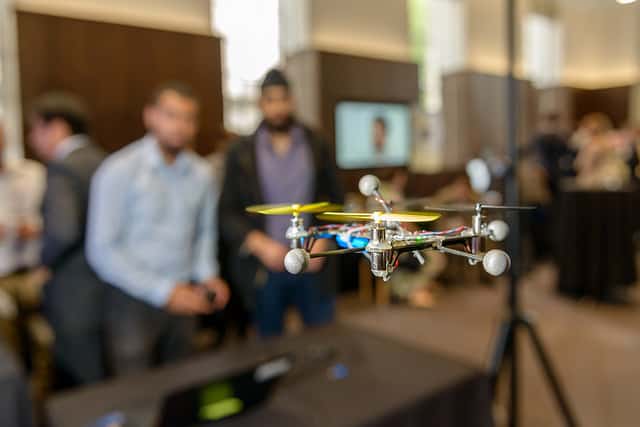 The event, which takes place on March 8th at the London Hilton, Park Lane, will see 27 finalists compete across nine categories, including Apprentice of the Year, Graduate of the Year, Skills Champion of the Year, Technician of the Year and Diversity in Engineering.

“Our industry is often guilty of not shouting about its successes,” said Ann Watson, CEO of Semta. “The Semta Skills Awards gives us all the chance to tell the world just how good we are, the achievements we made – which is more important than ever as the country seeks to establish new partnerships in a post-Brexit world where skills will matter even more than they do now.”

Six hundred people are due to attend the evening, which will feature a keynote speech from Antony Jenkins, chair of the Institute for Apprenticeships. The finalists come from some of the biggest names in British industry such as Jaguar Land Rover, Rolls Royce and BAE Systems, as well as SMEs from across the UK.

“It is fantastic to see so many new companies entering this year and the fact SMEs, which are so crucial to the advanced manufacturing and engineering sector, are well represented,” said Watson.

“March 8 2017 promises to be a fantastic evening of celebration where we can honour the very best in British engineering and showcase the young skilled men, women and businesses both large and small that will help our economy grow.”