A new report from UNESCO has shown progress for female representation in science but also highlighted persistent gender gaps across many sectors, including engineering.

The research, published to coincide with International Day of Women and Girls in Science (Feb 11th), revealed that women now account for one in three scientific researchers worldwide and have reached gender parity in life sciences in many countries. However, women make up just 28 per cent of engineering graduates around the world, with the UK coming in behind the global average at 23.5 per cent.

The UK is by no means the only advanced economy to exhibit this trend. Other members of the OECD (Organisation for Economic Co-operation and Development) with low female representation amongst engineering grads include Australia (23.2 per cent), Canada (19.7 per cent), Chile (17.7 per cent), France (26.1 per cent), Japan (14.0 per cent), South Korea (20.1 per cent ), Switzerland (16.1 per cent), and the USA (20.4 per cent).

Females also remain a minority in physics, computing and maths, the subjects at the heart of the digital revolution that are likely to provide the jobs of the future. In artificial intelligence, for example, women make up just 22 per cent of professionals working the field according to the UNESCO report. 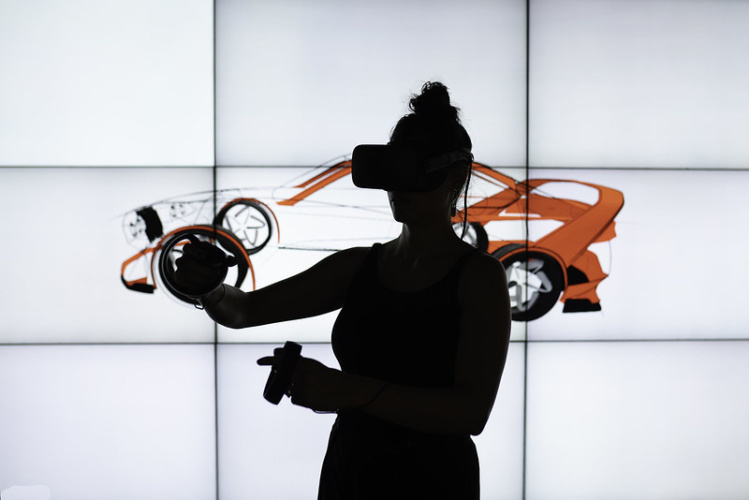 In the media, male voices have dominated scientific commentary on the pandemic in many countries. In the UK, there was an imbalance of 2.7 men for every female expert featured on the UK’s flagship television and radio news programmes on the political handling of the coronavirus outbreak across the country, according to data gathered by the Expert Women Project from the University of London.

The glass ceiling also remains an obstacle to women’s careers in academia, despite some progress. Globally, women have achieved numerical parity (45–55 per cent) at the bachelor’s and master’s levels of study and are on the cusp at PhD level (44 per cent), according to the UNESCO Institute for Statistics.