Politicians from Britain’s three biggest parties have been appointed to a new group that will campaign for a manufacturing revival in the UK. 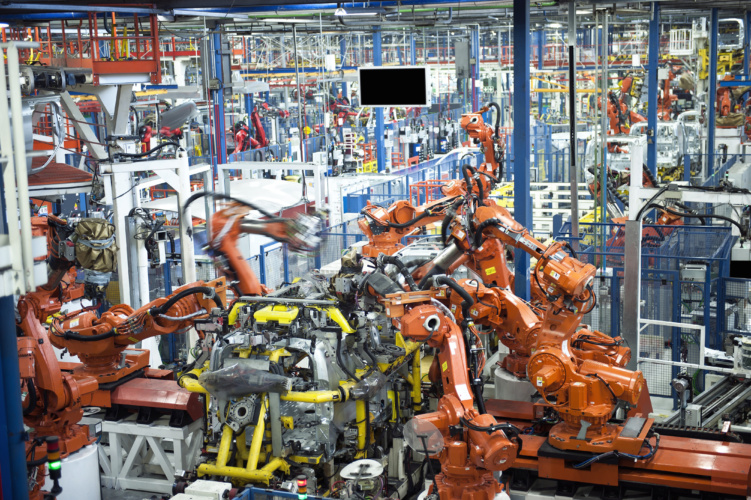 The nine-member panel will serve as the Advisory Board for the recently formed Institute for Prosperity, set up by JML founder John Mills. Its stated aim is to direct economic policy towards a manufacturing revival, increasing the sector’s contribution from less than 10 per cent to 15 per cent. Alongside Mills himself, the board will include former Lib Dem leader and Business Secretary, Sir Vince Cable. It will be chaired by former Labour MP and government minister, Caroline Flint.

Comment: providing the UK’s manufacturing industry with the tools to thrive

Reshoring UK manufacturing: how, why and who?

“I’m pleased to not only be joining but chairing the board during a pivotal period for Britain,” said Flint. “Our economic future has never been so uncertain and a return to the status quo after Covid will only exacerbate our economic, social and cultural divides.

“We are facing deep-seated problems in our economy that leaves millions of communities in the North, Wales and Midlands behind. I represented a Northern community in parliament for over 20 years. This matters to me.”

The Institute for Prosperity says it wants to advance policy that will help rebalance the economy, giving a boost to the UK regions that have most keenly felt the deindustrialisation of the past 40 years. In May, the organisation published a report that claimed UK living standards in 2030 could be lower than in 2019, in large part due to the death of manufacturing across the country.

“There is a growing concern in places like Doncaster and hard-working towns that were once the engine room of the British economy – that the current set-up no longer works for them, and they are right,” Flint continued. “For far too long, these communities have been side-lined in favour of more prosperous areas. Our economy needs to work for the whole of the UK and not just London and the South East.

“The Institute is developing a plan to remedy these issues and has brought together a board capable of facing this challenge head-on. We’re determined to change the debate about the best ways to secure growth.”

The full Advisory Board is:

PTC and MPI to apply industrial IoT to brownfield project