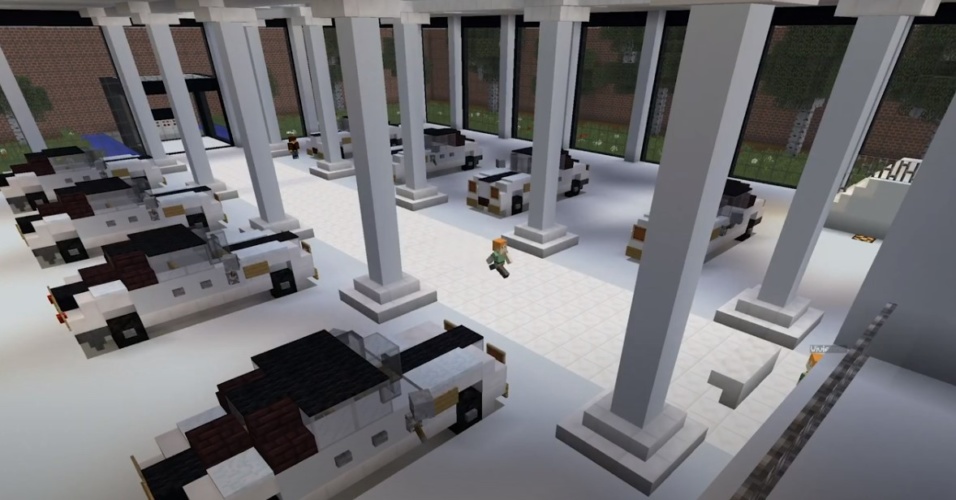 Based on the hugely popular Minecraft video game, which enables players to create their own worlds and experiences, Skills Miner – which is set in an electric car showroom and factory – guides players through a series of levels aimed at assessing their cerebral and dexterity strengths.

During the game artificial intelligence algorithms monitor players’ performance and assess their aptitude for a raft of skills including observation and assessment; resilience; digital competence; problem solving and critical reasoning.

At the end of the game players are given a call to action that encourages them to think about how skills unearthed by the game might be applied in the real world. Enginuity ultimately plans to include educational bursaries and other career-boosting rewards for players.

More on skills and careers from The Engineer

Whilst Skills Miner is aimed primarily at young people, the skills body said that it may have particular benefits for the 800,000 Not in Education, Employment, or Training (NEETs) in the UK – some from disadvantaged backgrounds – who would not otherwise be assessed by anyone in education, training or employment. Their talents often go unnoticed and unharnessed – and are of particular interest to game partners – The Prince’s Trust.

“This is a game-changer,” said Enginuity CEO Ann Watson. “We have through our innovation lab, the ability to help young people to discover hidden talents – and unlock rewarding careers in something they might not have even considered.”

“Many of them might never realise their true potential without this initiative. Some of the beta version users have told us that game feedback was the one and only time that they had been told that they were good at something.”

Skills Miner is free to access. Find out more here.

COVID-19: a catalyst for change

Baking in value on the road to industrialisation