Spin, the e-scooter company bought by Ford in 2018, is launching in Germany and has plans to enter the UK market. 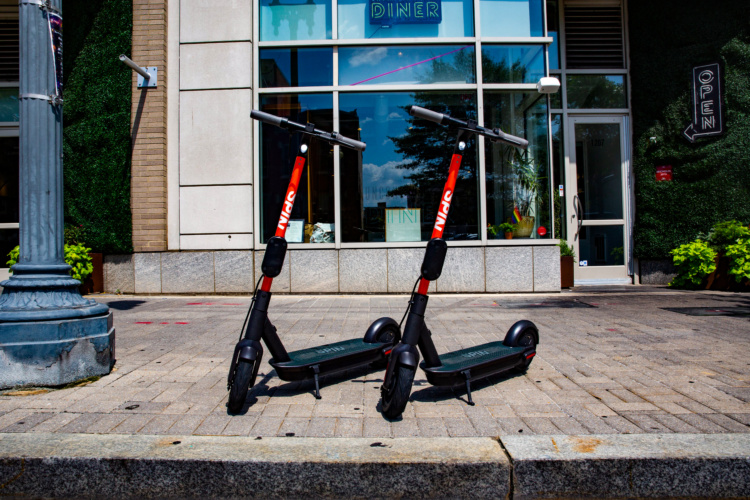 The San-Francisco-based firm will launch its first international fleet of dockless electric scooters in Cologne this spring, with other German cities to follow. Spin is also applying for the upcoming e-scooter share permit in Paris, where the proliferation of the vehicles has caused concern amongst both citizens and the local authorities. According to the company, it is committed to obtaining permission before entering new markets, something that its competitors have not always pursued.

“We believe that community integration is integral to our long-term success,” said Euwyn Poon, co-founder and president of Spin. “That’s why we have local teams dedicated to listening to the people in the communities we operate, gathering feedback so that we can offer the best service possible.

“Last year, we increased the number of US cities in which we operate by 600 per cent. We look forward to working collaboratively with cities and universities throughout Europe to bring the joyful, safe, and seamless Spin experience to the international community.”

In the UK, Spin says it will explore opportunities including private partnerships and pending e-scooter share trials. E-scooters are currently banned from public roads and pathways in the UK, but this has not deterred their adoption by many in towns and cities across the country. The electrically powered mobility devices are hailed by some as a green solution to inner-city travel, but their proliferation in cities such as San Francisco has resulted in a backlash that saw an outright ban followed by strict licensing for a limited number of providers.

“As the company that created the first policy framework for regulating stationless micromobility, we look forward to collaborating with our constituents in Europe to shape the future of this industry,” said Derrick Ko, co-founder and CEO at Spin.

“Being part of Ford helps us to offer long-term commitments to our partners as well as infrastructure investments such as Spin Hubs charging stations and multimodal lanes. We are looking forward to expanding our services to Europe where cities are committed to making sustainable, safe, and people-cantered transportation options work through regulatory frameworks and infrastructure investments.”

Charging ahead: delivering on the EV dream