Hospitals in London have used artificial intelligence to instantly and accurately measure patient blood flow, an advance that allows doctors to predict chances of death, heart attack and stroke. 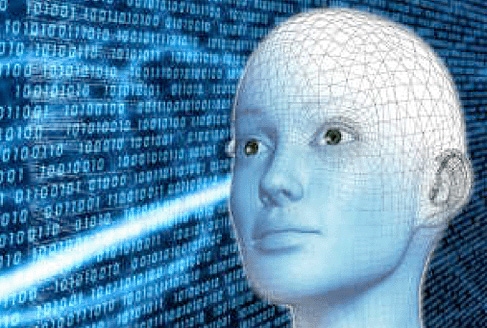 How AI is powering a revolution in medical diagnostics

According to UCL, non-invasive blood flow assessments are available, including Cardiovascular Magnetic Resonance (CMR) imaging, but up until now, the scan images have been very difficult to analyse precisely enough to deliver a prognosis or recommend treatment.

In what is claimed to be the largest study of its kind, funded by British Heart Foundation and published in Circulation, researchers took CMR scans from over 1,000 patients attending St Bartholomew’s Hospital and the Royal Free Hospital and used a new artificial intelligence technique to analyse the images. The teams were then able to quantify the blood flow to the heart muscle and deliver the measurements to the medical teams.

The AI technique was able to predict which patients might die or suffer major adverse events, better than a doctor could on their own with traditional approaches.

“Artificial intelligence is moving out of the computer labs and into the real world of healthcare, carrying out some tasks better than doctors could do alone,” said Prof James Moon, UCL Institute of Cardiovascular Science and Barts Health NHS Trust. “We have tried to measure blood flow manually before, but it is tedious and time-consuming, taking doctors away from where they are needed most, with their patients.”