Jingye Group is to invest £1.2bn into British Steel following the Chinese steelmaker’s acquisition of the company’s UK and Netherlands assets. 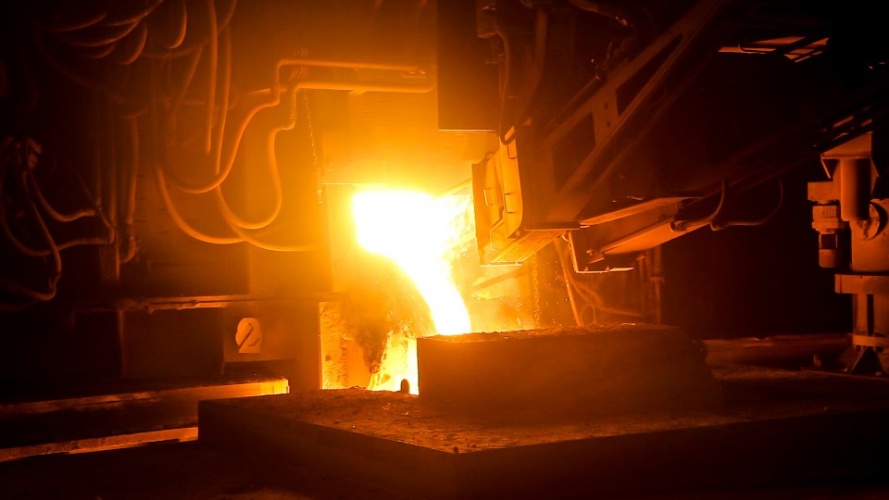 Assets included in the transaction include British Steel’s steelworks at Scunthorpe and UK mills at Teesside Beam Mill and Skinningrove, plus subsidiary businesses FN Steel in the Netherlands and TSP Engineering.

Thousands of jobs at risk at British Steel enters receivership

British Steel CEO, Ron Deelen, said: “I’m confident we’ll seize the incredible opportunity Jingye have given us to build on 150 years of heritage, and further cement British Steel’s reputation as a manufacturer of world class steel.”

Jingye said it plans to return the company to industry comparable margins within five years with initiatives that include developing an electric arc furnace in Teesside, building a 250MW power plant at the Scunthorpe site, building a new rebar line, and improving the current rail mill. Jingye’s investment will also see improvements in rolling mills ‘to produce high-quality steel products to optimise the product portfolio’.

The completion secures approximately 3,200 jobs and follows the agreement of new terms with customers and suppliers.

Jingye Group CEO, Li Huiming, said: “It has not been an easy journey since we first announced our intentions in November but the longer I have spent in Scunthorpe, the more I have come to believe in the successful future of these steelworks and the employees that have made them famous throughout the world. Together, we can forge a new partnership that will mark the beginning of a new illustrious chapter in the history of British steelmaking.”

Commenting on the deal, Gareth Stace, UK Steel director general said: “After almost a year of huge uncertainty, punctuated by numerous setbacks, to have completed the sale of British Steel to a long term investor with a positive and ambitious plan for the future, is a hugely significant accomplishment and one the government must be congratulated on.

“As we turn the page on this particular chapter in the steel industry, I implore the government to learn the lessons from this narrowly averted crisis and not return to business as usual. It is important we move on from the current reactive approach, to one in which a shared, long-term strategic vision sits front and centre; a New Deal for all UK steel producers.”

The sale of British Steel’s French operations at Hayange are subject to further negotiations.

Engineering needs to talk about inclusion

Bentley to build its first electric vehicle in the UK