Engineers at Lancaster University have discovered a method of generating renewable biofuel additives using radiation that could be derived from nuclear waste. 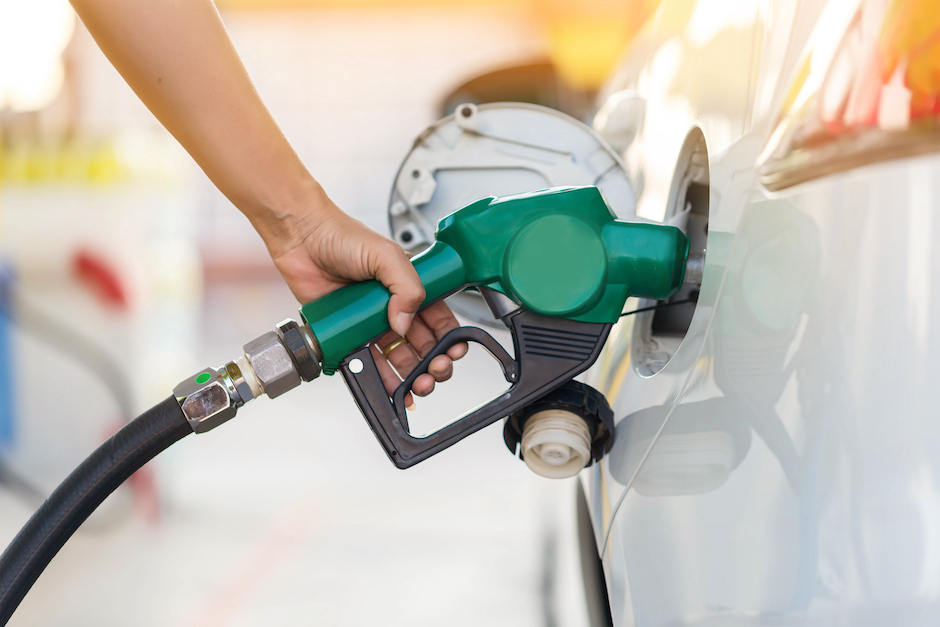 Researchers believe the advance could help progress toward net zero ambitions and allow for the renewable biofuel additives to be used in modern petroleum fuel blends, with the renewable portion of petrol forecast to increase to 20 per cent by 2030.

“Co-generation with nuclear energy is an important area of current research, for example, using heat alongside the production of electricity,” said Malcolm Joyce, professor of nuclear engineering at Lancaster University.

“We set out to determine whether radiation might also present a similar possibility, and discovered that it can: in this case yielding a low-carbon fuel additive.”

Reliable, low-carbon energy from nuclear or biofuels is integral to many carbon emissions reduction strategies, however nuclear plants have high upfront costs and the manufacture of biodiesel produces waste glycerol which has few secondary uses.

Researchers have now discovered that leftover energy from spent nuclear fuel can be used to produce a short-lived, radiation-induced catalyst. This facilitates a reaction that produces solketal and acetol.

According to the team, it forgoes the requirement for costly and energy-intensive steps such as pH changes, high temperatures, high pressures or additional catalytic reagents with negligible ongoing costs once set up.

Emerging fuel additive solketal increases fuel octane numbers and reduces gum formation, preventing irregular fuel combustion and engine efficiency losses whilst also lowering particulate emissions. Acetol can be used in the production of other chemicals such as propylene glycol and furan derivatives, or as a dyeing agent for textile manufacturing.

Considering scalability to existing nuclear facilities in Europe, such as spent fuel pools or contemporary Pressurised Water Reactors, researchers estimated that ten tonnes per year of solketal could be generated by nuclear co-production.

Prestwick Spaceport to launch with Astraius