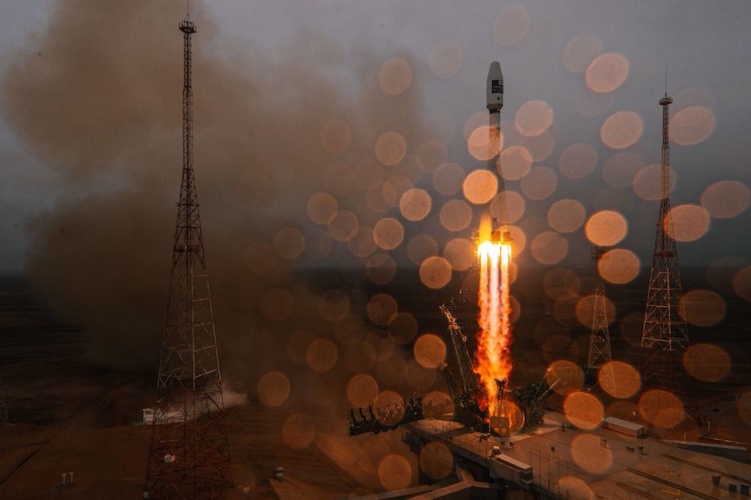 The launch on Monday (22 March) saw two nanosatellites launched aboard the Soyuz-2 rocket from the Baikonur base in Kazakhstan. One of the Open Cosmos satellites will grow the IoT constellation of UK-based Lacuna Space, which uses LoRaWAN for IoT LPWAN connectivity. The other is a demonstrator satellite for telecoms operator Sateliot, aiming to provide 5G Internet of Things (IoT) capabilities to remote areas globally.

Built at the Satellite Application Catapult’s DISC facility in Harwell, Oxfordshire, the two satellites will be monitored from four ground stations and will be used to collect data on the environment, biodiversity, maritime logistics and off-shore infrastructure.

Lacuna’s satellite network fills in gaps in coverage and extends connectivity to areas such as oceans or the arctic, where sensors are being used to manage water and power distrubution networks, protect endangered species and track goods across supply chains.

Another Harwell-based company, Oxford Space Systems, was involved in the launch through providing the deployable antenna on top of Lacuna’s IoT satellite receiver. The antenna is able to receive short messages directly from small, battery-powered devices on the ground.

Open Cosmos has invested more than £4m in R&D, leveraged with support from the UK Space Agency and European Space Agency. The UK Space Agency invests around £90m a year through its subscription in ESA’s ARTES programme, which aims to help meet societal challenges through innovative technologies and services.

Rafel Jordá, founder and CEO of Open Cosmos, said that the launches mark a major milestone for the company. “We look forward to continuing to push forward the potential for UK space tech in 2021 and beyond,” he commented.

BEEA ’21: ChargePod and the C34 Evolution, Allett crowned Electronic and Mechanical Products of the Year

Video of the week: high-speed e-motorcycle races through trials