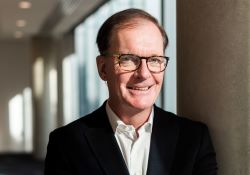 What initially looked like a blip in chip production is now looking like a long(ish)-term supply crunch. The shortages – which have hit production of everything from home appliances to PCs and automobiles – are now expected to last years rather than months. Market forces will solve this crisis, but there are steps governments, businesses and the wider industry can take to ensure we are better prepared next time.

Inevitably the trigger was the Covid-19 pandemic. Semiconductor supply chains were initially disrupted by forced plant closures to stem the spread of the virus. On the demand side an increased need for chips was driven by greater purchases of electronic devices in response to lockdown measures across the world, while demand for cars rebounded faster than expected. With production schedules set well ahead of time, chipmakers were simply unable to respond to these sudden fluctuations in supply and demand. Matters have been made worse by trade frictions affecting the semiconductor sector, severe weather forcing the shutdown of chip factories in Texas in February, the outbreak of a fire at the Renesas factory in Japan in March and the Suez Canal blockage in April.

The automobile industry has, at least so far, been the worst affected industry. Electronic systems powered by semiconductors now make up 40 per cent of the value of modern cars, while carmakers rely on just-in-time supplies of chips to enable flexible manufacturing.  The shortages have led to production halts or slowdowns across the industry, seriously impacting the profits of major brands including Volkswagen and Tesla whilst potentially costing the sector $60.6bn in lost revenue this year.

Expanded production capacity and the return to more stable consumption habits will resolve the shortages over the coming months and years. However, lessons must be learned from the current crisis to reduce the risk of history repeating itself in future. These lessons can broadly be grouped into four buckets – resilience, divestment, diversity in production and flexibility.

First, steps must be taken to make chip supply chains more resilient to unexpected shocks. Where possible facilities should be made more resistant to freak events, such as fires, floods and extreme weather. Furthermore, both manufacturers and consumers of chips should ensure that they are better prepared for shocks when they do occur, for example by automakers building limited stockpiles to tide them through short-term shortages. 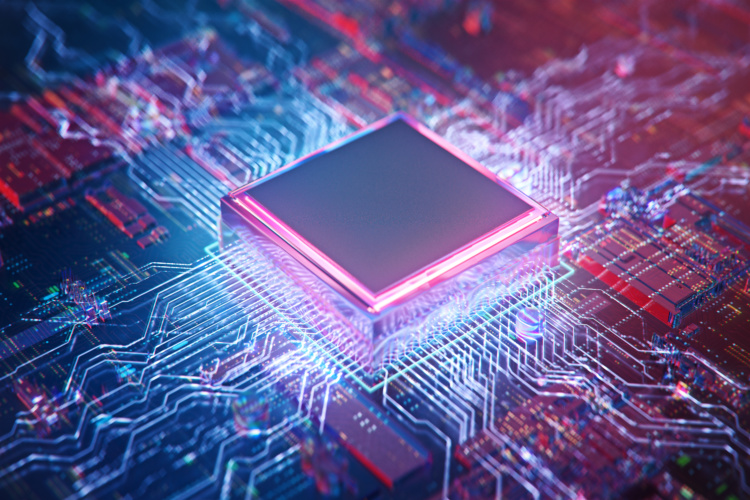 Secondly, the diversification of the geographies where chips are produced needs to be accelerated. The current concentration of production in East Asia makes global supplies particularly vulnerable to geopolitical, meteorological and technical disruptions in that part of the world. In the US, President Joe Biden has committed $50bn to supporting the domestic semiconductor industry, while the EU has similarly outlined its intention to achieve “strategic autonomy” by increasing its global market share of chip manufacturing.

Thirdly, increased production capacity should not focus exclusively on high-end microprocessors to the extent that production of more basic chips is neglected. Much of the current shortages, particularly those affecting automakers, revolve around older technology such as 200mm wafers. In seeking to expand production capacity to meet growing demand, governments and chipmakers must not lose sight of the importance of lower-end chips, instead aiming to increase manufacturing capacity more broadly and diversely.

Finally, governments have a significant role to play in ensuring that global supply chains remain open, flexible and agile, by seeking to break down barriers to international trade where possible rather than engaging in isolationist trade and tariff disputes. Increased domestic production should not come at the expense of the global markets which have underpinned the explosive growth of the semiconductor and wider technology industries.

Global chip supply will rebound in the coming months and years, and this year’s shortages will eventually be a distant memory.  But to prepare ourselves for future disruption, let’s make sure that “building back better” also applies to a semiconductor industry whose value is more understood than ever.

Opinion: Agility is key to joining the Lighthouse group