Nearly 90 per cent of non-EV owners would be encouraged to buy one if they had access to overnight charging, according to a new report. 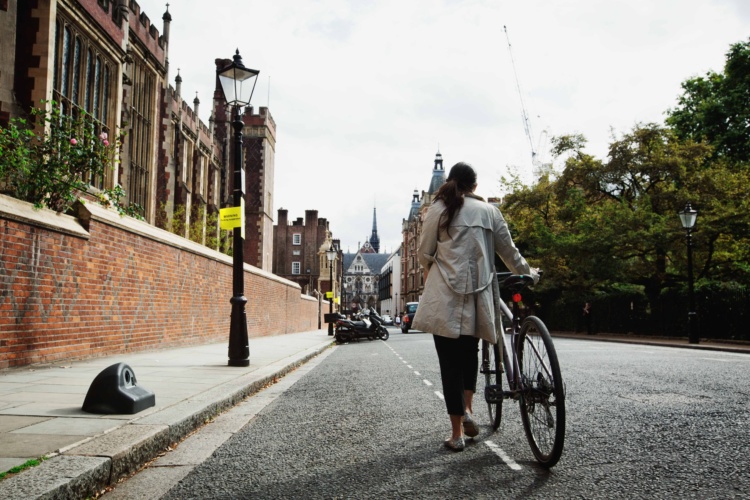 Commissioned by EV charging provider Connected Kerb, the study found that the ability to slow charge where cars are already parked is a fundamental driver of ownership. The survey – carried out amongst 500 people who were EV owners or interested in EV ownership – revealed that 67 per cent of those who had bought EVs would not have done so if they had to rely on public chargers. But according to Chris Pateman-Jones, CEO of Connected Kerb, the UK government is prioritising rapid charging points over regular charging points that could be used overnight.

“The relative cost of our kerbside chargers, even in the most expensive scenarios, are a small fraction of the cost of deployment of rapid chargers, which are expensive both because of the charger costs themselves, and also because of the need to upgrade power grid infrastructure,” Pateman-Jones told The Engineer. 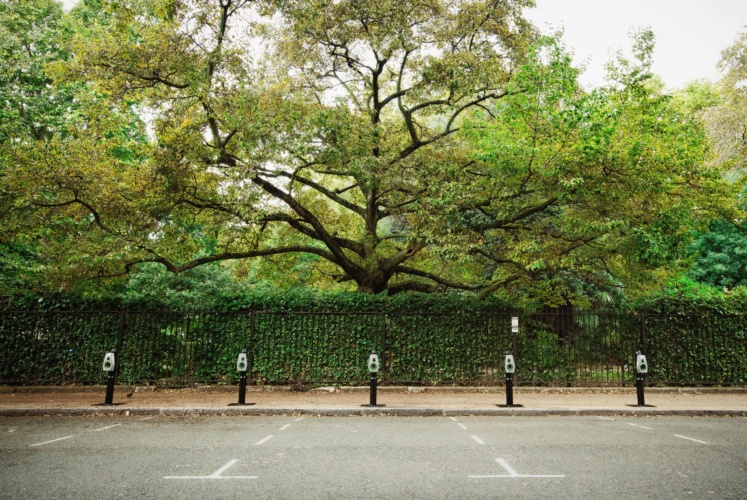 “It’s also important to remember that – regardless of the cost of deployment – we need to consider the cost of not deploying…in that, as our report shows, if we don’t deploy these chargers [to support those without the ability to charge at home], people will be reluctant to adopt EVs at scale.”

According to Pateman-Jones, the rollout of more extensive, more accessible overnight charging will require coordination akin to that of broadband installation, where the core infrastructure is installed and endpoint connections can be added later as people come online.

“We need to move from the piecemeal ‘stick some chargers in’ approach to being more strategic and coordinated (as industry, govt. and landowners),” he said. “This needs backing and investment from central government but will mostly be led by local councils and housebuilders.

“Broadband deployment provides a good model; an upfront investment is made in laying the fibre in an area, then homes are gradually connected by simply and cheaply connecting an endpoint (a router) to the fibre. Likewise, the connectivity to the grid can be delivered beneath the road, then charging endpoints can be cheaply added as demand increases.”