The future of Bloodhound LSR is once again up in the air as current owner Ian Warhurst seeks to sell the land speed record project due to Covid delays. 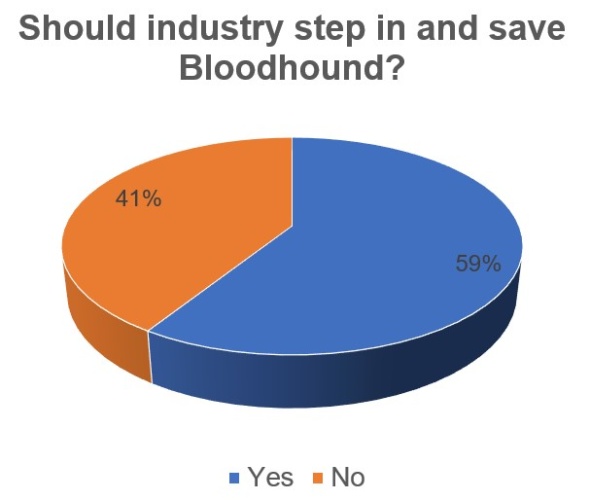 After stepping in to save the project (then named Bloodhound SSC) in 2018, Warhurst helped lead the team to a successful testing programme in South Africa in late 2019, where the jet-powered car hit a top speed of 628mph and validated its record credentials.

The project’s next target of 800mph+ requires the addition of a Nammo monopropellant rocket and a return trip to South Africa in 2022, with associated costs estimated to be in the region of £8m. 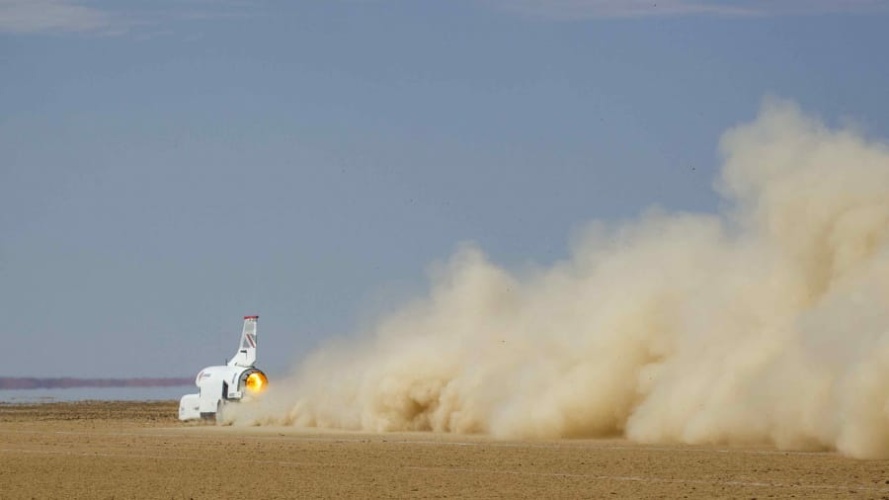 However, the sponsorship and support anticipated off the back of the successful 2019 tests have not materialised due to the Covid-19 pandemic, creating a financial shortfall and pushing Warhurst to find a new custodian for the project.

Much lauded by the engineering sector since its inception more than a decade ago, Bloodhound has had a troubled history of underfunding, delays and missed targets. However, genuine progress has been made since Warhurst stepped in just over two years ago, perhaps opening the door for a big UK name or a consortium of industrial companies to rescue Bloodhound and see the project through to its conclusion.

“It has been a privilege to lead this team of world-class engineers over the past two years,” said Warhurst.”

“When I committed to take the car high speed testing in 2019, I allocated enough funding to achieve this goal on the basis that alternative funding would then allow us to continue to the record attempts. Along with many other things, the global pandemic wrecked this opportunity in 2020 which has left the project unfunded and delayed by a further 12 months.

“At this stage, in absence of further, immediate, funding, the only options remaining are to close down the programme or put the project up for sale to allow me to pass on the baton and allow the team to continue the project. This gives someone with the right passion and available funding to effectively swoop in at the last minute and take the prize. I will, of course, be cheering from the side-lines when Bloodhound smashes through 800mph.”

In our poll, we’re asked readers if they think industry should come in and save the project. Given the current economic climate, some may see it as a frivolous expense, difficult to justify in these straitened times. Conversely, the estimated costs would be relatively small for some of the more prominent names in UK industry, and the project has been a flag-bearer for British engineering for more than decade, helping inspire young people around the country through a series of outreach programmes. At a time when some good news is so badly needed – both in the UK and around the world – isn’t this a chance to give UK engineering its very own shot in the arm?

What do you think? Let us know below the line. Comments are moderated. Click here for