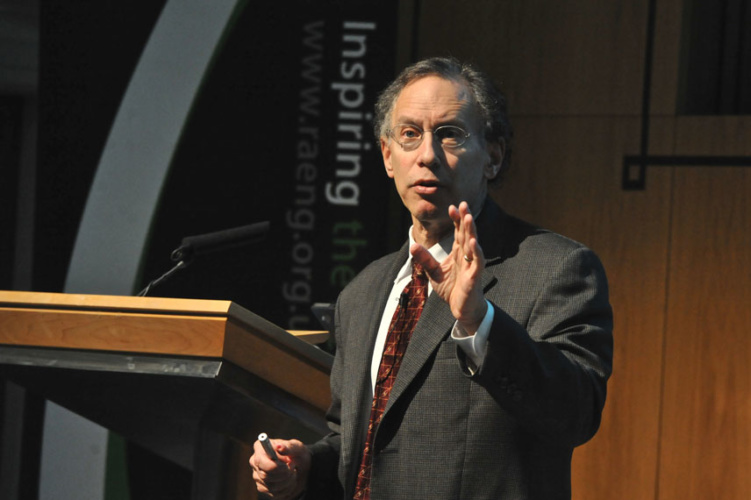 Professor Robert Langer is one of eleven Institute Professors at the Massachusetts Institute of Technology (MIT) and a scientist, entrepreneur and inventor. He is the most cited engineer in history and has received over 220 major awards, including the Queen Elizabeth Prize for Engineering and the Millennium Technology Prize, the world’s largest technology prize, for his work in revolutionising controlled drug release.

Q: One thing we’re seeing right now is that there’s more of a distrust now in science than ever because people see science as being politicised and there’s this perception that scientists can be used as mouthpieces by politicians sometimes.  Do you see this the politicisation of science as a rising concern?  And if so, how do you think maybe we combat this?

A: I think the politicisation of science is probably true.  How you combat it is not easy.  But in the same way as reporters should be as accurate and unbiased as possible, you’d like that to be the case for politicians too while scientists hopefully will get an understanding of what they should and shouldn’t say as well.  It’s optimal if both only speak on the things they’re knowledgeable about.

Q: What do you see are the opinions on the nature of the anti-vaccine sentiment, especially as it’s bizarrely so strong in the most developed nations?

A: I think it’s wrong, I mean, scientifically I think that vaccines are probably the one thing that can cure people.  And I think it’s certainly been well proven scientifically, I don’t want to say that there haven’t been issues from time to time, but I think they’ve been relatively minor whereas what vaccines have done for human health is major.  I think people would be doing themselves, their children and their neighbours a disservice by not getting vaccines.  The scientific evidence is extremely strong but there are powerful groups and famous people that have pushed it and to me that’s really unfortunate.

More from – and about – Professor Robert Langer

What will be the next breakthroughs in controlled drug release?

A worthy winner of a worthy prize

Q: How do you think we could reassure the public about the safety of a fast-tracked vaccine?

A: Well, I think you go into the science and into things like the FDA approval process, I think that there’ll probably be well over 100,000 people in clinical trials treated with these vaccines.

And, by the way, when there’s a problem they put a hold on it, so that should provide reassurance.  The AstraZeneca vaccine had an issue and they put a hold on it and the FDA in the US still has a hold on the AstraZeneca vaccine.  So, I think they’re doing the right things.  When I was chair of the FDA science board, the highest FDA advisory board, the key was to make everything science-based and that should never change either.  Although these things are never without risk, I think if you follow this process, hopefully you can assure people that if tens of thousands of people have been OK, the risk-reward ratio is clear.

I mean, in the US alone we’ve had over 200,000 people die. But this is about more than deaths, too.  Covid-19 changes people’s lives or for their children going to school, for their jobs, so the risk-reward ratio is remarkable on this front as well.

Q: Do you think that reassurance will win out or do you have concerns that the sentiment around anti-vaxxers is going to only grow and become more mainstream?

Q: The coronavirus pandemic has led to a lot of fake news and also conspiracy theories circulating on social media.  Do you think the scientific community has a responsibility to tackle this misinformation?

A: I think it does, but then I also think everybody does. The media in particular reaches many people.  I think when there’s misinformation some media are a lot better than others in fact checking or correcting something, especially when uncorroborated information is circulating on social media.

Q: Do you feel that one issue is that anything to do with science used to be covered almost exclusively by science journalists, but because of the pandemic being so mainstream it’s now the general news desk so that can lead to problems?

A: I think it’s hard, science reporters will generally know more, but I think it’s difficult to say when things affect public policy and so everybody should talk about it and understand it.  I think to me what’s really important is accurate reporting and less prejudicial reporting.

One possibility is that mainstream media could go down the route of science journals. If you consider scientific journals, when something is published in high quality, highly respected journals that have a significant peer review process, then that lends its credibility to me.  Maybe if general news reporters reporting on the pandemic had their draft articles ‘peer reviewed’ by experienced science journalists then that would reduce misreporting.

Q: Do you think science stands at a crossroads here? If it gets the vaccine right do you think that could be a turning point in terms of anti-vaxxer sentiment?

A: I hope so.  I don’t know if it will be a turning point but I hope it’ll be a very big positive.  It’s very hard to say but anything that puts science in a positive place is a good thing. 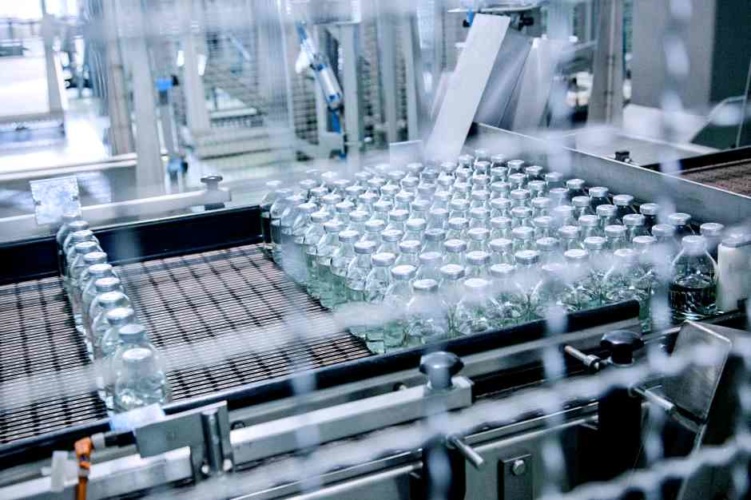 Q: And do you think perhaps the role and the status of scientists is finally going to increase in society because of this?

Q: Do you believe prizes have a role in terms of raising the profile of science?

A: Absolutely. I think prizes like the Nobel Prize or Millennium Technology Prize help create role models and highlight important fields and I think that’s terrific. In terms of making a difference to me personally, winning awards like the Millennium Technology Prize made everybody in our lab feel like their work was even more important than it was before.  So I do feel it encourages people to think positively about the fields that we work in.

Q: With misinformation and the anti-vaxxer movement and everything else that’s going on, are you feeling optimistic about the future?

A: I do feel optimistic about the future.  And I also do think even in this crisis science is playing a great role and I think that’s really good. Science will be the way that gets us out of it.

Professor Robert Langer pioneered an effective way to deliver drug molecules into a patient’s body through materials such as polymers and lipids.  Until Langer’s research, the conundrum for scientists was that many drugs were delivered in ways that were sometimes ineffective and at worst harmful.

He is one of three living individuals to have received the United States National Medal of Science and the United States National Medal of Technology and Innovation.  Forbes called him one of the 15 innovators worldwide who will reinvent our future, while Time named him as one of the 100 most important people in America. Prof. Langer has over 1,400 issued and pending patents worldwide.  He presides over the world’s largest academic biomedical engineering lab, conducting research in medicine and biotechnology that has already improved the lives of more than 2 billion people.