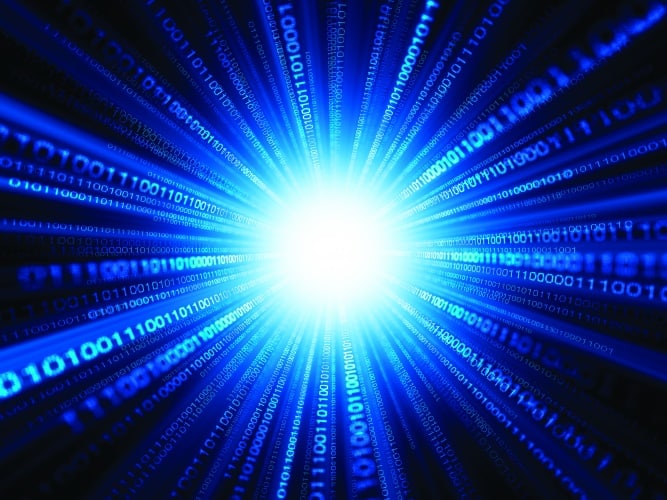 How to make quantum computers useful

Today’s computers consists of billions of transistors (bits), but quantum computers encode information in quantum bits (qubits). A bit has a single binary value (0 or 1), but qubits can be 0 and 1 simultaneously. The ability for individual qubits to occupy multiple states underlies the potential of quantum computers.

In 2017 the team published an industrial blueprint to construct a large-scale quantum computing machine in Science Advances.

The work featured a new innovation that allows quantum bits to be transmitted between individual quantum computing modules to realise a fully modular large-scale machine with significant computational power.

Fibre optic connections had been proposed to connect individual computer modules, but Universal Quantum have introduced connections created by electric fields that allow ions to be transported from one module to another. According to Sussex University, this new approach allows 100,000 times faster connection speeds between individual quantum computing modules compared to current fibre link technology.

A spokesperson for Propagator VC said the team’s approach, utilising microwave radiation gates, has the potential to overcome many of the current obstacles to building a truly scalable quantum computer.