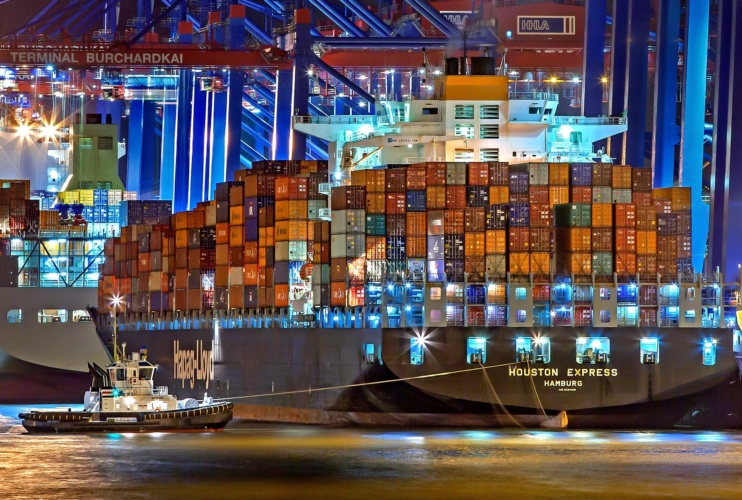 International maritime transport carries around 90 per cent of global trade and is currently responsible for approximately two percent of the world’s anthropogenic CO2 emissions.

Shipping’s global regulator, the UN International Maritime Organization (IMO), has targeted an absolute cut in the sector’s total greenhouse gas emissions of at least 50 per cent by 2050, regardless of trade growth, with full decarbonisation shortly after.

The proposal – which can be read in full here – hopes to help meet these ambitious targets by attracting funding from shipping companies of around $5bn over a 10-year period. This funding will be used too accelerate the development of new zero-carbon technologies and propulsion systems, such as green hydrogen and ammonia, fuel cells, batteries and synthetic fuels produced from renewable energy sources.

These do not yet exist in a form or scale that can be applied to large commercial ships, especially those engaged in transoceanic voyages and which are currently dependent on fossil fuels.

The international shipowner associations behind the proposal collectively represent over 90 per cent of the world merchant fleet, and include organisations such as BIMCO, Intercargo and the World Shipping Council.

To group is proposing the establishment of an International Maritime Research and Development Board (IMRB), a non-governmental R&D organisation that would be overseen by IMO Member States.

Esben Poulsson, chairman of the International Chamber of Shipping said: “The shipping industry must reduce its CO2 emissions to meet the ambitious challenge that the International Maritime Organization has set. Innovation is therefore vital if we are to develop the technologies that will power the 4th Propulsion Revolution.”