Sustainable and cost-effective sodium ion batteries could reach market sooner following the use of magnetic resonance imaging to observe battery chemistry inside the rechargeable cells. 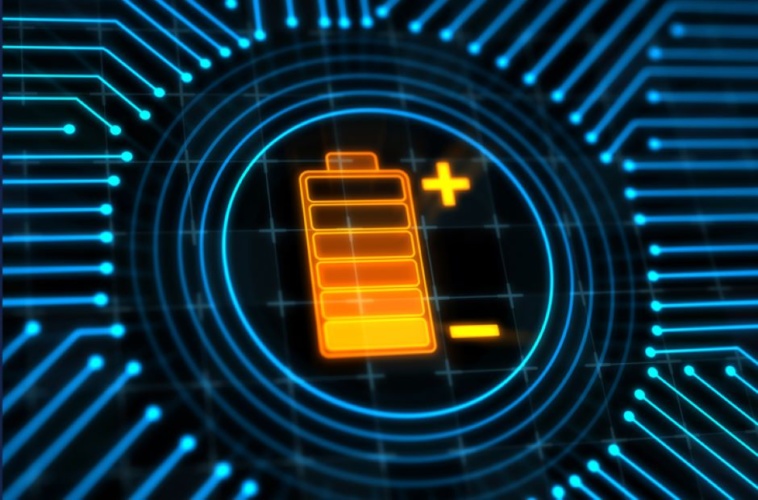 Research led by Birmingham University developed the MRI technique to detect the movement and deposition of sodium metal ions within a sodium battery.

According to the team, sodium-ion batteries are advantageous in terms of cost and sustainability compared to lithium ion batteries. They also provide high energy density and could be ‘particularly useful for short distance transportation and stationary storage’.

The team, led by Dr Melanie Britton in Birmingham University’s School of Chemistry, has developed the technique along with researchers from Nottingham University that uses MRI to monitor how sodium performs under reaction conditions.

“But using the MRI technique we’ve developed, we can actually see what’s going on inside the battery while it is operational, giving us unprecedented insights into how the sodium behaves.

The research team also included scientists from the Energy materials group in the Birmingham University’s School of Metallurgy and Materials, and from Imperial College London. Their results are published in Nature Communications.

As well as enabling scientists to understand how the sodium behaves as it interacts with different anode and cathode materials, they will also be able to monitor the growth of dendrites, which are the branch-like structures that can grow inside the battery and cause it to fail.

“This technique gives us information into the change within the battery components during operation of a sodium ion battery, which are currently not available to us through other techniques,” Dr Britton said. “This will enable us to identify methods for detecting failure mechanisms as they happen, giving us insights into how to manufacture longer life and higher performing batteries.”

The dual challenge of increasing diversity in engineering