Large-scale solar power farms could get a boost at dawn and dusk with space-based reflectors that shine additional sunlight towards them. 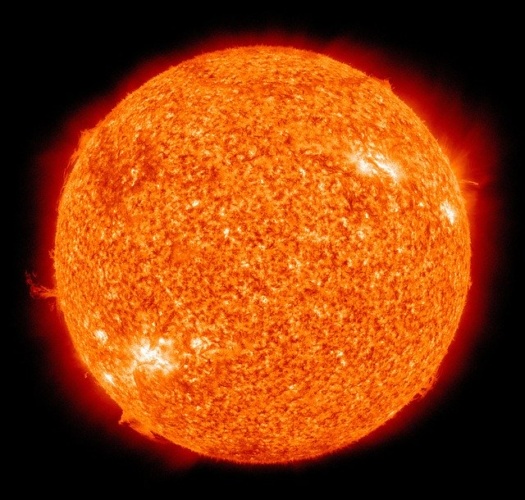 That is the aim of a project at Glasgow University that has received €2.5m from the European Research Council (ERC) to take the idea forward.

According to Glasgow University, their work will outline the potential benefits of creating a constellation of gossamer-thin satellite reflectors which would redirect sunlight from orbit towards these large solar facilities on earth at the start and end of each day, when consumer demand for power is at its peak but the output of solar farms is weakest.

They will research the most efficient orbits and control strategies for the reflectors so that they can generate the maximum additional power on the ground while minimising the amount of stray light which reaches the earth.

The team will also work to develop and demonstrate new methods to automate the fabrication of the space-based reflectors, thereby lessening the danger of them being damaged during their journey to orbit and deployment.

In a statement Professor McInnes, who in 2018 was appointed as the RAEng chair in Emerging Technologies: Space, said: “The broad range of services delivered by the space sector are information-based; satellite navigation, telecommunications and Earth observation. However, the possibility of delivering energy from space offers entirely new opportunities for the future.

“The delivery of global clean energy services is one the key challenges for the 21st century. I’m delighted to have received this Advanced Grant from the European Research Council and I’m looking forward to starting work with our team on this exciting project to understand how space technology can contribute to the future of global energy services.”