Researchers in the US have developed an AI-powered device known as SportSole that can accurately measure a person’s gait when placed inside their shoe. 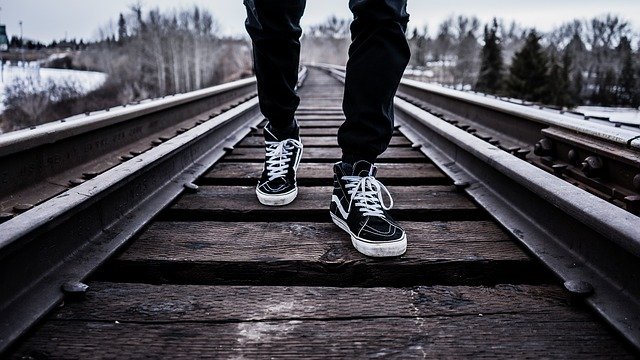 Current gait analysis techniques generally require motion capture technology and force sensors, equipment not readily available outside laboratory settings. Although smart insoles and pods exists, they fail to match the accuracy of these laboratory methods. SportSole, developed at New Jersey’s Stevens Institute of Technology, is claimed to provide real-time data on the length, speed, and power of a wearer’s stride with better accuracy than existing wearables, but at a much lower cost than gold-standard lab techniques.

“We’re now able to accurately analyse a person’s gait in real time, in real-world environments,” said Damiano Zanotto, director of Stevens’ Wearable Robotic Systems Lab, and lead author of the study, which is published in IEEE Transactions on Neural Systems and Rehabilitation Engineering. “From a practical standpoint, that’s invaluable.”

SportSole uses accelerometers and gyroscopes to track its own movement and orientation, combined with an array of force sensors to detect plantar pressure. This allows it to capture 500 readings per second, which the researchers claim is a fivefold improvement over smart pedometers and other wearable gait-analysis tools.

But it’s how this data is processed that the team believes is the biggest point of difference. The 500 measurements per second are filtered down to just a few key features, then fed into an AI algorithm capable of rapidly extracting gait parameters that are accurate to within a couple of percentage points. Compared to other gait analysis algorithms, the Stevens AI is claimed to be much more efficient and can be baked into a microcontroller. What’s more, SportSole’s sensors can be bought off the shelf for around $100, compared with around $1,000 for the sensors used in high-end gait analysis.

“We’re achieving the same or better results at a far lower cost, and that’s a big deal when it comes to scaling this technology,” said Zanotto.

According to the researchers, the device works regardless of whether the wearer is walking or running and generates accurate results without requiring calibration or customisation for individual users. Preliminary testing suggests it works with children as young as three and elderly patients with vestibular disorders, whose gait patterns are very different from those of healthy adults. Zanotto and his team are seeking two patents for SportSole and claim the work has generated interest from several companies and sports organisations.