Prof Stuart Parkin is used to being honoured by his peers but in May 2014 he found himself in receipt of one of the world’s most prestigious accolades for achievements in science.

The solid-state physicist and IBM Fellow was in Helsinki, Finland to receive the Millennium Technology Prize 2014, a biennial award from the Technology Academy of Finland (TAF) that acknowledges and celebrates the achievements of those whose work has had a profound impact on humanity. TAF is also keen to see its €1m prize act as a catalyst that might inspire enquiring young minds to pursue a STEM career. 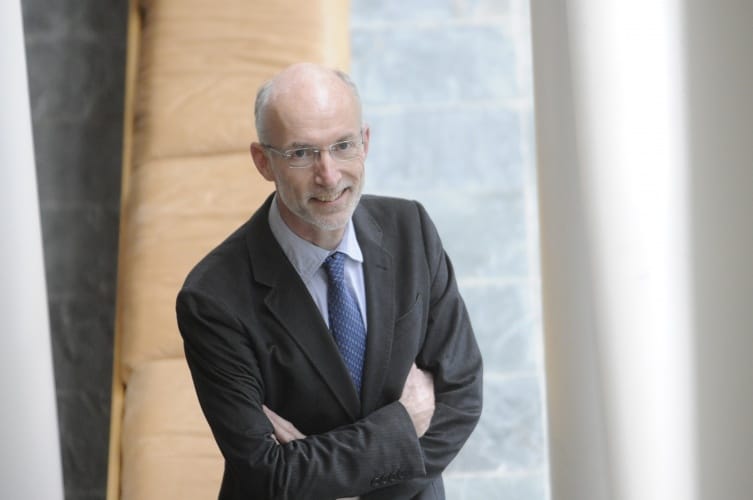 Prof Parkin’s work in spintronics, an area in which the properties of atomically engineered materials are influenced by the currents of spin polarised electrons, has given rise to a thousand-fold increase in the storage capacity of magnetic disk drives.

When The Engineer caught up with Prof Parkin on May 6 at TAF’s Helsinki offices, he was keen to discuss Racetrack memory, another stage in the development of advanced solid-state memory devices.

What is Racetrack memory?

Racetrack memory is a very novel solid-state memory that has the potential to replace many forms of existing sold state memories and magnetic disk drives.

The potential of Racetrack is that by using some very novel concepts in spintronics, you could build a sold state device with no moving parts that could have the same storage capacity as a magnetic disk drive yet be a million times faster to access the first bit, consume much less energy, be totally non-volatile and yet at the same time enduring – no obvious wear out mechanism , and no failure because there are no moving parts, not even a single atom. 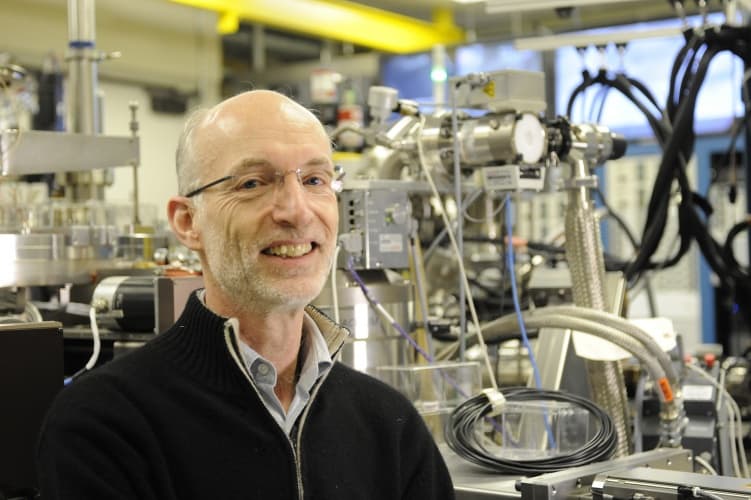 That’s the concept, but how does it work?

Very simply, with conventional solid-state memories you always have one access device – a transistor – to access the element.

The memory element is typically a resistive device or capacitive device, so the concept…is that all of these memories are, roughly speaking, the same cost…within factors of a few.

So by using Racetrack my concept was that we’d store 100 bits of data in a very tiny nanoscopic magnetic wire that would exist…vertically above the surface of a silicon wafer like a tree trunk. In the tree trunk one has 100 magnetic regions, which represent zeros and ones.

By simply passing a current through that wire you can move those 100 regions up and down – you can shift them up and down the wire because the current itself, basically… carries spinning momentum and can effectively move these magnetic regions or the boundaries between them.

So potentially, every Racetrack – this nanoscopic, vertical magnetic wire – would have 100 bits and you move those 100 bits simply by moving a current through [it]. All the bits move together without moving any atoms  – you’re simply rotating magnetic moments – and you move them to a single point along the Racetrack where there’s a device for reading and another device for writing. So essentially you move the data to that point for reading and writing; it’s a shift memory.

Racetrack [then has] this potential of vastly improved densities without increasing the cost, so…we can match a disk drive in very low cost but we can match the performance of conventional memories in terms of data rates and accessing the data, the time to access data, the time read, the time to write and it will be non-volatile so there’s no electricity…no power needed to maintain the memory. 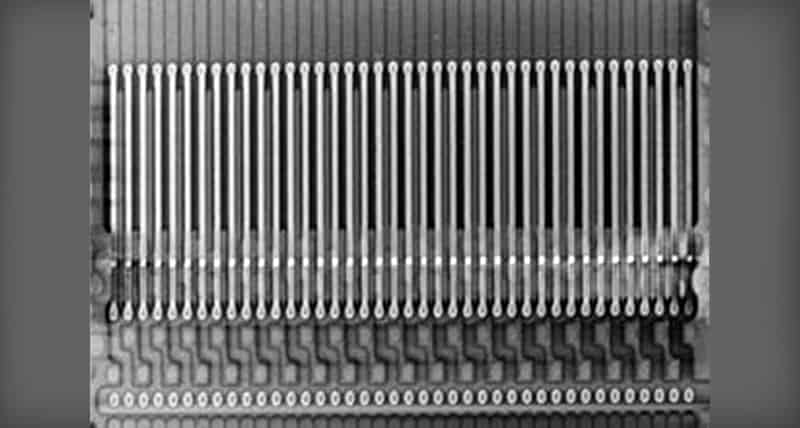 How far has Racetrack been developed?

Where we are with Racetrack is a proposal I made about 10 years ago, at that time none of these concepts were demonstrated.

We demonstrated that we can indeed shift many tens of domain walls together up and down magnetic Racetrack with current pulses on the scale of nanoseconds.

What are the next steps for Racetrack?

We need to move from the research stage, which is essentially complete, to an engineering stage where you essentially take these materials and these notions and integrate them with reading/writing devices on an appropriate length scale that could then give rise to these memories with 10 to 100 times the capacity of existing solid-state memories.

UK manufacturing in the spotlight as growth forecasts increased