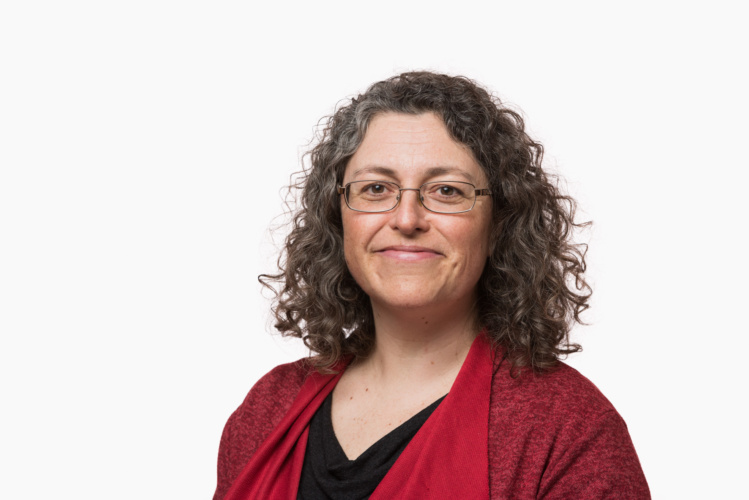 What were you doing when you were 17 years of age? I have to confess, I was more focused on plans for my year off than solving people’s problems. What about 15 or 13? I thought I’d share what some of this generation’s remarkable young engineers have been working on – winners in their categories in The Big Bang Competition.

Given that the celebrations took place on International Women in Engineering Day, it was really heartening that 3 out of 4 core prizes in the Engineering category went to young women.

Kaede Sugano, a Year 12 student from Rugby School was crowned GSK UK Young Engineer of the Year for her project, ‘RIHLA’. Inspired by her grandparents attempts to find a perfect holiday for their 50th wedding anniversary, Kaede developed a website which compares package holidays and suggests the one that best meets a traveller’s needs, using an algorithm she created.

Users rate tourist spots using 3 different criteria: sentiment, whether they are happy or sad when there; novelty, whether it’s a new experience; and Physical Ability, the state of your body while there. The app uses Kaede’s algorithm to analyse the similarity between the traveller’s preferences and package holiday profiles. With this tool, travellers would be able to easily find a package holiday which they would enjoy without having to compare complex details themselves.

One of the youngest winners was Serena Jacobs a year 9 student. Aged just 13, she created an app to prevent or potentially even reverse Type 2 Diabetes. For her project, called DM2.Prevent, Serena interviewed health professionals to create a questionnaire. Based on data inputted by the user, the app then calculates personalised risk scores and generates a user-specific plan to reduce their risk. For example, smokers are directed to websites that support stopping smoking and drinkers are routed to sites that can help reduce alcohol consumption. Serena went on to win the junior engineering category in the finals of The Big Bang Competition and alongside 2 of the other female winners, gave an impressive interview on BBC Radio 4 Woman’s Hour.

The winner of the intermediate engineering category was awarded to Ludovica Knight, a year 10 student from Eastbourne. She learnt of a remote village in Chad, Africa which had problems powering an electric pump needed to draw water from a well. Solar panels didn’t work in the early and late hours because the sun wasn’t strong enough and batteries were always failing in the harsh windy environment. Ludovica’s original idea was to use a clock spring, like those found in a grandfather clock, to store energy from the wind. She used a model wind turbine to show this was possible but had to overcome many challenges including how to turn the very stiff spring. If this can be scaled up, it would make energy storage available to remote windy places, such as the mountain villages of Chad.

Bhuvan Belur a Year 13 student from Westminster School in London won the senior engineering category in the finals of The Competition with a custom device he designed to improve the wearer’s sense of balance, particularly to help those with Parkinson’s and vertigo. He fitted the belt with custom circuitry and connected it to a headband, which uses a gyroscope that can sense when and in which direction a person is starting to fall. When this happens, it sends a signal to the side of the waistband which the person is falling towards, and the stronger the incline, the stronger the signal. Bhuvan’s vision is that the technology could be adapted for other real-life situations too, such as pilots in a cockpit who need to monitor lots of different dials. Instead, they might be able to feel the information they need to know and detect more quickly when something is going wrong.

What’s impressive about all of these young people is not just that they created fully functioning products on their own during many periods of lockdown, but their desire to help others. The real-world applications of engineering solutions to problems faced by society are endless. It’s refreshing to see a young person look at an issue and come up with a fix – the future certainly feels brighter with these rising stars on the case.