Researchers at Leeds University have developed a synthetic compound for use in catalytic converters which is based on analysis of gases in the atmosphere of Venus. 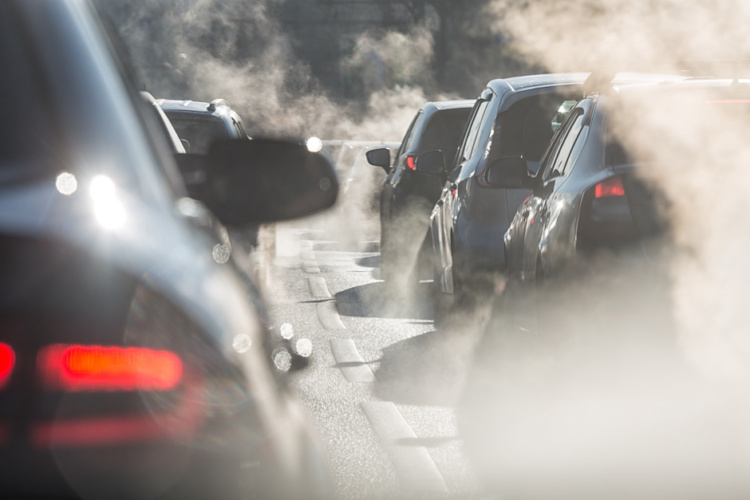 The team believe their compound could be used in catalytic converters to reduce toxic emissions of carbon monoxide (CO) and nitrogen oxides (NOx) from diesel engine exhausts.

Limitations to current technology include the use of costly platinum group metals and ineffectiveness until the engine is very hot. According to the Leeds team, their technology has been demonstrated to be effective at much lower temperatures.

“Although the sale of new diesel vehicles is likely to cease in some countries by 2030, diesel engines will still be in use long beyond that,” said project leader Dr Alexander James, research fellow in the University’s School of Chemistry. “They are found in buses, trains and on ships and are used as backup for micro-grid electricity generation – so there is a need for efficient catalytic converter technology.”

Dr James said there must be another process going on which converts the carbon monoxide and oxygen back to carbon dioxide.

Based on this, the researchers wanted to form a synthetic material based on the chemistry of iron silicate which could act as a catalyst for converting nitrogen oxides intro nitrogen and oxygen. The scientists have developed a proof of concept and are now working on ways to manufacture it at scale.

“The funding from the Science and Technology Facilities Council’s Impact Acceleration Account has enabled us to make the crucial step from lab testing to preliminary engine trials,” said John Plane, professor of Atmospheric Chemistry at Leeds. “We are now in discussion with a company who manufacture catalytic converters to start full vehicle trials.”

The university has applied for a patent to cover the synthetic compound and researchers are working with Leeds’ commercialisation team to develop the technology to a point where it can be licensed to industry.