Output volumes from manufacturers have waned despite a strong showing in the previous month, according to the latest CBI Industrial Trends Survey. 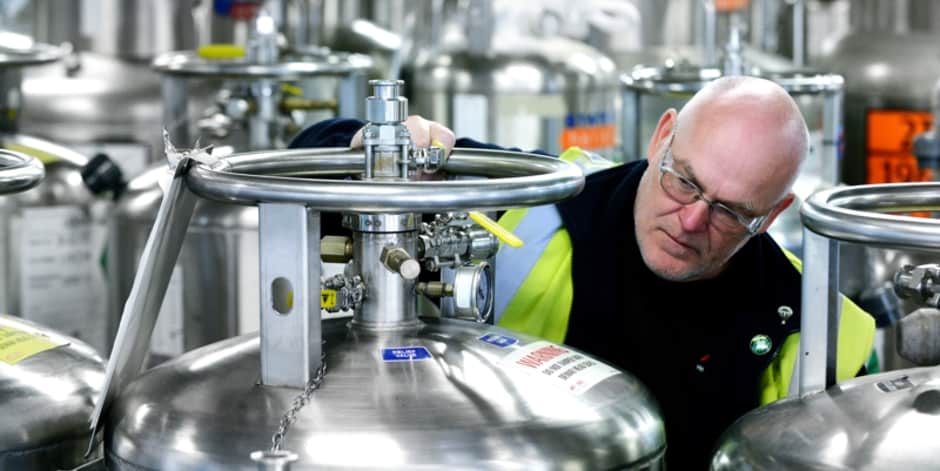 According to the survey, output volume expanded in 10 out of 17 sub-sectors, with growth driven largely by the mechanical engineering, food, drink & tobacco, plastic products, and metal products sectors. Manufacturers expect output growth to pick up over the next three months.

Commenting on the findings, Anna Leach, CBI head of economic intelligence, said: “While manufacturing order books remain strong and output is still growing, Brexit uncertainty continues to cloud the outlook. Heightened fears of a ‘no deal’ Brexit scenario have prompted some firms to move publicly from contingency planning to action.

“Efforts on all sides must be geared towards securing the Withdrawal Agreement and - crucially - the transition period. This will provide temporary but essential relief for businesses of all sizes and sectors.

“Looking ahead to the Autumn Budget, business rate reform, coupled with movement on capital allowances, could help encourage productive investment against this uncertain backdrop.”

Tom Crotty, group director at INEOS and chair of the CBI Manufacturing Council, added: “Robust output volumes and order books are good news for British manufacturers, who have benefitted from a healthy global economy and lower sterling exchange rate. However, the continued uncertainty surrounding the final six months of Brexit negotiations presents a real risk to the continuation of this strong momentum.

“In the coming months, manufacturers will be looking to the government to protect the frictionless trade with the EU that they need to thrive. And it is important that measures to bolster competitiveness domestically – such as getting the Apprenticeship Levy fit for purpose – aren’t overlooked.”

20 per cent of manufacturers reported total order books to be above normal, and 20 per cent said they were below normal, giving a rounded balance of -1 per cent

17 per cent of firms said their export order books were above normal, and 13 per cent said they were below normal, giving a rounded balance of +5 per cent

33 per cent of businesses said output volume over the past three months was up, and 22 per cent said it was down, giving a balance of +11 per cent

Manufacturers expect output volume to grow at a faster pace in the coming quarter, with 31 per cent predicting volumes to increase, and 12 per cent expecting a decline, giving a balance of +19 per cent

20 per cent of companies expect average selling prices to increase in the coming three months, with 6 per cent predicting a decrease, giving a rounded balance of +13 per cent (compared with +15 per cent in August)

16 per cent of firms said their present stocks of finished goods were more than adequate, whilst 13 per cent said they were less than adequate, giving a balance of +3 per cent, below the long-run average (+13 per cent).