November 1976: When Prince Philip wrote for The Engineer

Prince Philip, who died earlier this month (April 2021) was a noted and enthusiastic champion of engineering innovation and in November 1976 he contributed to the 120th anniversary edition of The Engineer. 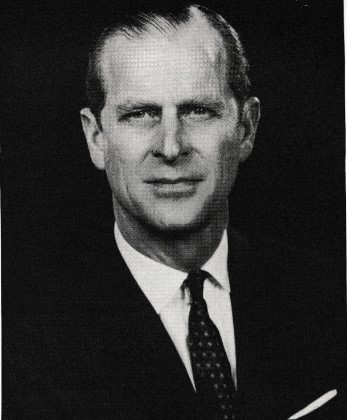 Closely connected with engineering in his early career as a Naval officer during and after World War II, the Duke of Edinburgh was always a keen advocate of the role and importance of engineering in society.

Indeed, after becoming president of the council of engineering institutions (CEI) in 1965, it was his vision that led to the formation of the Fellowship of Engineering, which ultimately became the Royal Academy of Engineering.

Responding to the news of his death last week, academy president Professor Sir Jim McDonald reflected on the prince’s regular visits to the academy and his “genuine enjoyment and passion for engineering and technology”.

In November 1976, Prince Philip wrote the foreword to The Engineer’s 120th anniversary edition.

In this short article – which you can read in full here – he made a number of points about UK innovation and engineering, some of which still resonate nearly 50 years later.

November 1947: How The Engineer reported on the world’s largest post-war liner, RMS Caronia

A new era dawns for The Engineer magazine