Electric cars: Have they really thought it through?

A number of my friends are getting themselves in a bit of a tizz at the moment over one of the latest proclamations from Whitehall. Don’t panic, for a change it’s not about Brexit, rather it’s about cars – and the future of them. What is more, I have to profess that it has rather split opinion. Whereas some see the boy Gove’s announcement to ban the sale of new directly-fossil-fuelled cars by 2040 as the “coming of days”, others have embraced it with evangelical fervour. Naturally as a professional engineer I have sat back and considered the wider ramifications.

The clinical whispering hum of the electric hypercar leaves me cold

My conclusion is that I cannot decide if it’s a very clever or a very idiotic move. I know we have to do something regarding our addiction to the infernal combustion engine so I am not ideologically against it. The problem lies in everyone focussing on the electricity powered vehicle as the likely replacement. There is a very good reason for this, other technologies may exist but only the electric and electric hybrid cars are selling in numbers. I admit the clinical whispering hum of the electric hypercar leaves me cold but let me assure you that “emotional” considerations aren’t the main cause for my concern. 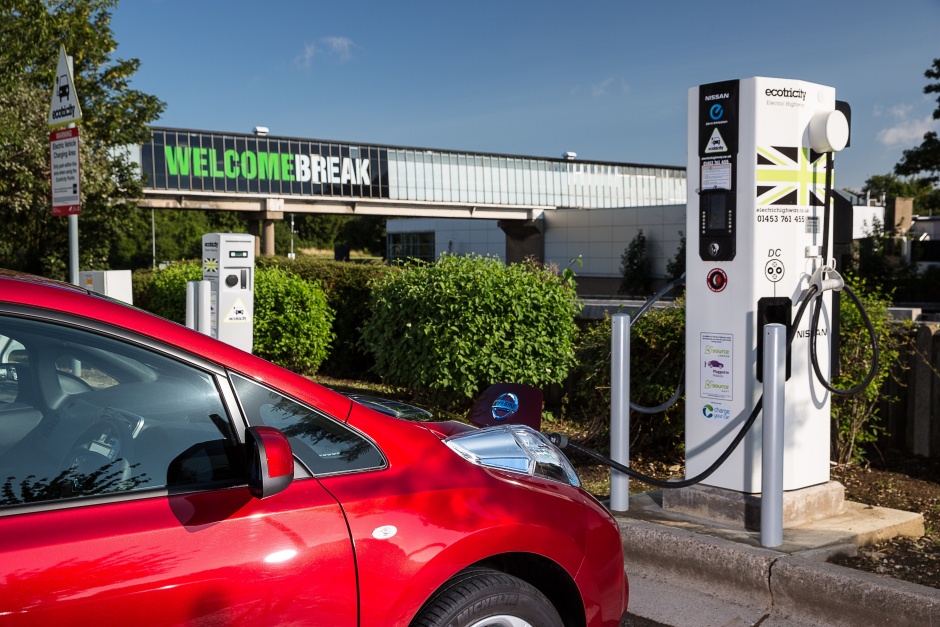 Firstly, I’m worried about the cradle to grave impact. Battery technology has come a very long way, both figuratively and literally, in the past few years but they still tend to need rather horrible materials inside them. This gives four pressure points as far as I can see regarding ecological impact: mining, processing, transportation to the point of vehicle manufacture and end of life disposal. If we are serious about saving the planet then the stated aim of reducing inner city pollution can only be seen as a convenient initiator. Any true solution must provide a holistic benefit.

Secondly there’s the minor matter of power generation and distribution. Admittedly the number of charging points is growing and it seems there is plenty of time for the network to mature. However, last I heard we were rather concerned about being able to generate enough electricity for our current needs. There is no sign of our reliance on electronic devices slowing down and, if anything, new iterations of the existing ones are getting ever more power hungry. Given that there will be a ramp up of electric vehicles by manufacturers from now until the target date: how are we going to keep up with the demand for power?

The quick option is fossil fuel burning power stations but that merely moves the pollution problem and we are highly reliant on imported fuels for them already. Renewables are coming up but I have yet to be convinced that – again from cradle to grave – they are the leap forward that hype would have us believe. Then there is nuclear which, if the latest project is anything to go by, will take a long time and be rather expensive. Whatever happens there seems to have been a target set without any realistic idea of how to get there (N.B. – this is still not about Brexit).

But what if he’s actually been quite clever? What if the cunning little Minister sees the holes in the plan and knows that the car manufacturers will have to be more creative? Either through different technologies to power the vehicles or by moving away from relying on the National Grid? Time will tell but I wouldn’t bet on any politician having the subtlety to dream up that particular gambit. Either way, even if it does all work out I suspect it will be by accident rather than design.

Have it your way

The eyes have it