GCSE student Freddie Howells found inspiration for his winning innovations through observing health issues faced by both his great aunt and grandfather, both of whom have suffered with dementia.

Back in 2019, then aged 14, Howells won the C2I Young Innovator award for his facial recognition door entry system, which he developed at the age of just 12 to protect his great aunt Pat from unwanted visitors alongside a suite of home monitoring technologies.

Howells told The Engineer how, as the disease progressed in his elderly relatives, they both began to experience falls more frequently.

“My aunt was living happily on her own and had a Carelink pendant, which requires the wearer to press a button to call for help should she fall and be unable to get up,” he said. “However, due to her dementia, she was unable to remember to press the button when she fell and would lie there unassisted, sometimes for several hours prior to the carers arriving.”

It was this issue, experienced by many individuals suffering from cognitive impairment, that inspired Howells to bridge the gap and create an automatic fall alert technology, he said. 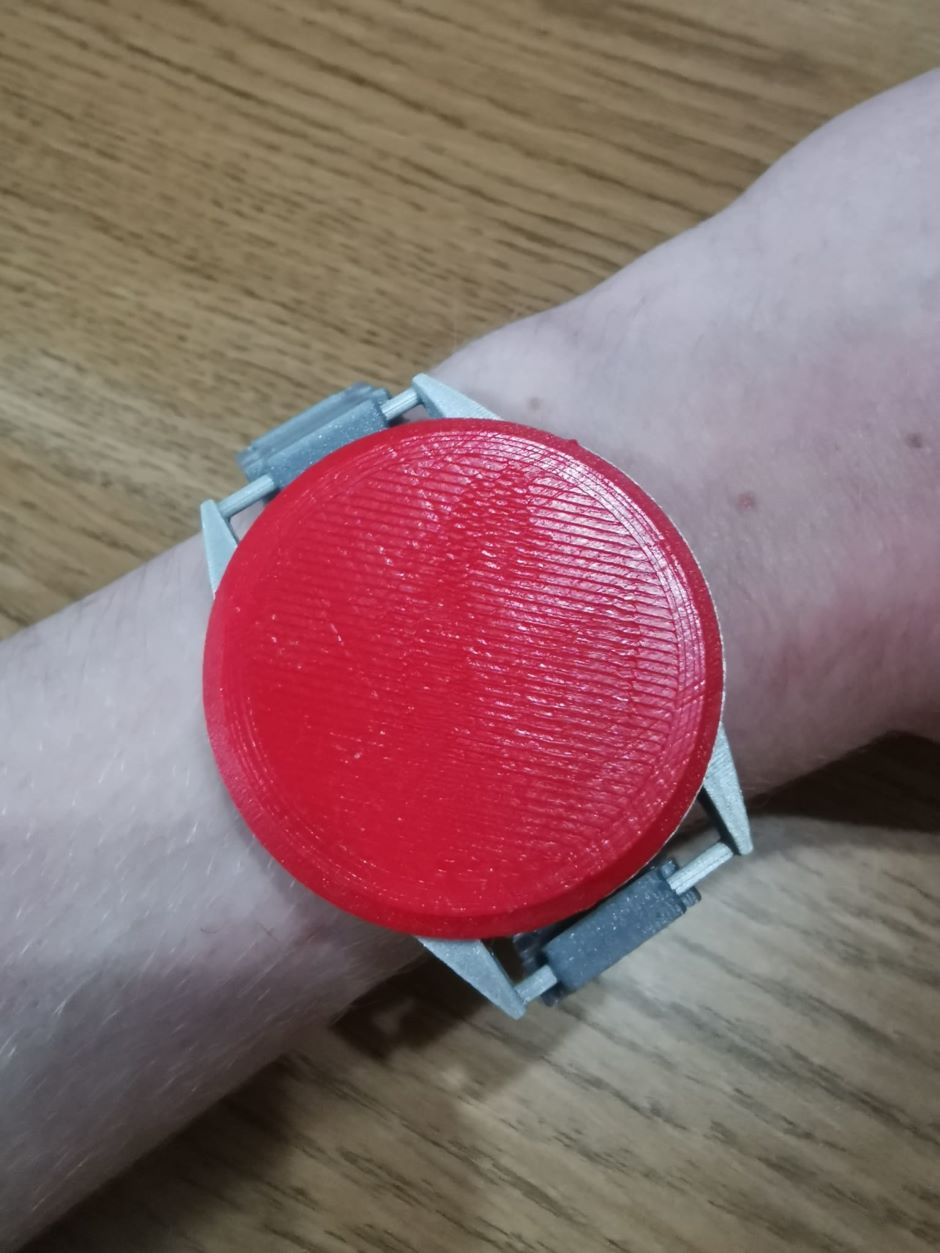 The system comprises a wearable device that uses a 3-axis accelerometer attached to a raspberry Pi microcontroller. Howells formulated an algorithm that was able to detect all four phases of a fall: the fall, the impact, a subsequent period of inactivity and a change in orientation of the individual.

Upon detecting a fall, the system sends a text message to the phone of a designated person — such as a family member or carer — alerting them to the incident. This activates a wall mounted camera system, which can scan the rooms in which cameras are located to search for the fallen individual.

Cameras can be placed in high-risk areas, such as bathrooms or bedrooms, where falls are likely to take place and create a situation where the person is trapped.

Open CV and Mobilenet Single Shot Detection were used to analyse each frame of the camera feed for a fallen person, accomplished using a pre-trained Caffe model. If the programme then identifies a fallen person, it uses Twilio and Amazon Web Services to send an image to the designated person’s phone.

If the system does not locate the fallen individual in a set period of time, it sends a further text to the designated person allowing them to access the camera controls via a remote web server and scan the room themselves.

Howells explained that to identify a fall, vector mathematics are used to calculate the vector sum magnitude of acceleration, calculated as the root sum of squares (for example, square root of x2+y2+z2). 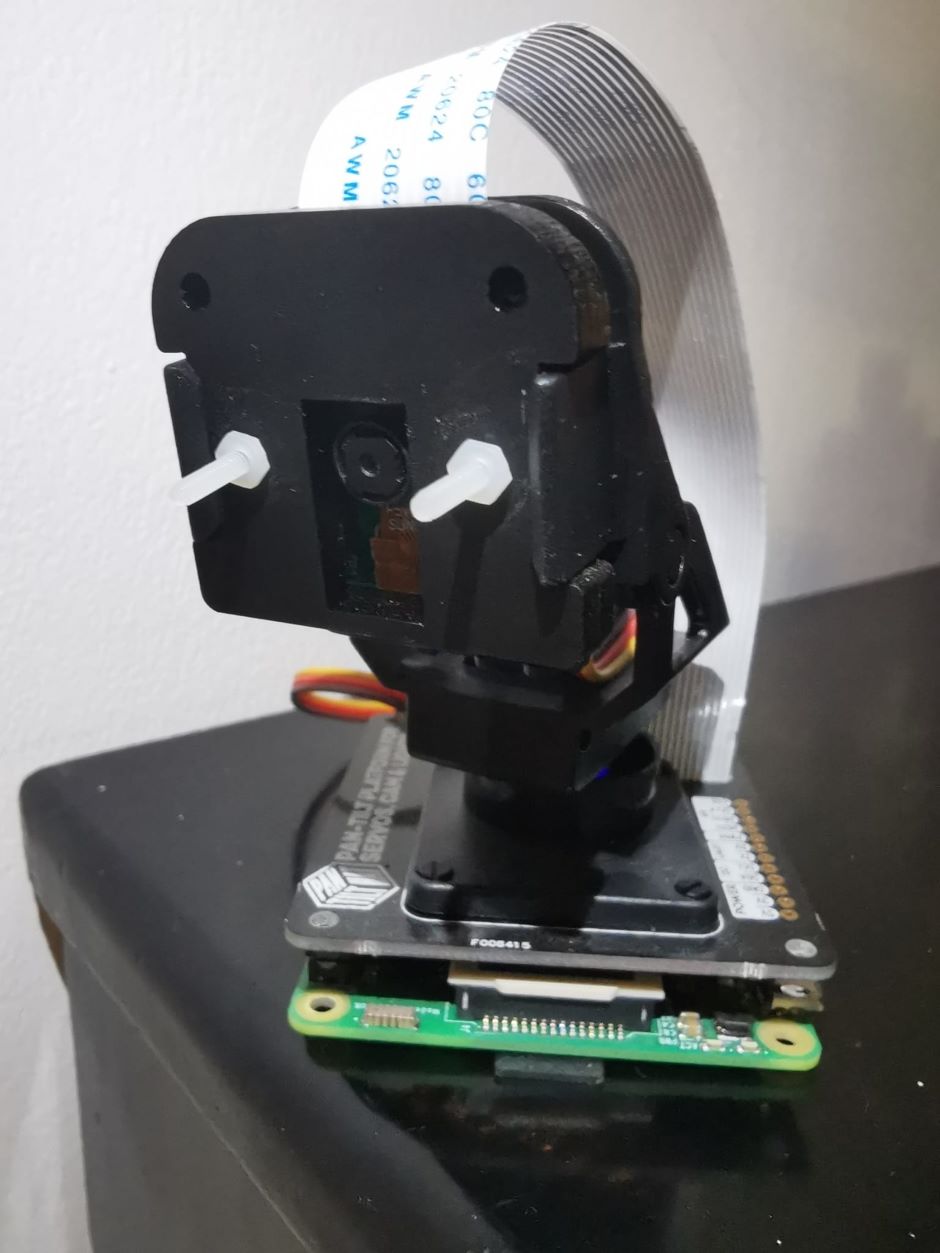 In normal movement, the vector sum magnitude is around 1g. When falling, this will approach zero, therefore this is what the algorithm needed to look for in the first phase of a fall. This is followed by a spike on impact, Howells added, followed by a period of inactivity and a change in orientation about the x or y axis.

The four factors in combination trigger the text alert, an innovation that differs from current systems which require the individual to press a button themselves.

Challenges included creating an effective algorithm that didn’t result in false positives, Howells said. “There are programmes available which detect free fall, but these purely measure vertical drop,” he explained, adding that the process involved lengthy testing measures whereby his mother fell repeatedly whilst Howells monitored and adapted the settings to differentiate a fall from a heavy sit.

“The second major hurdle has been effectively identifying a fallen individual in a remote camera stream,” he said. “Incorporating all the various programmes required a lot of searching for solutions on Stack Exchange as well as trial and error, and patience!”

Finally, transferring the product into a robust user-friendly wearable device was the third challenge which involved designing a 3D printed bracelet to house the components by sourcing existing open source CAD files and using those as a template for the design, Howells said. 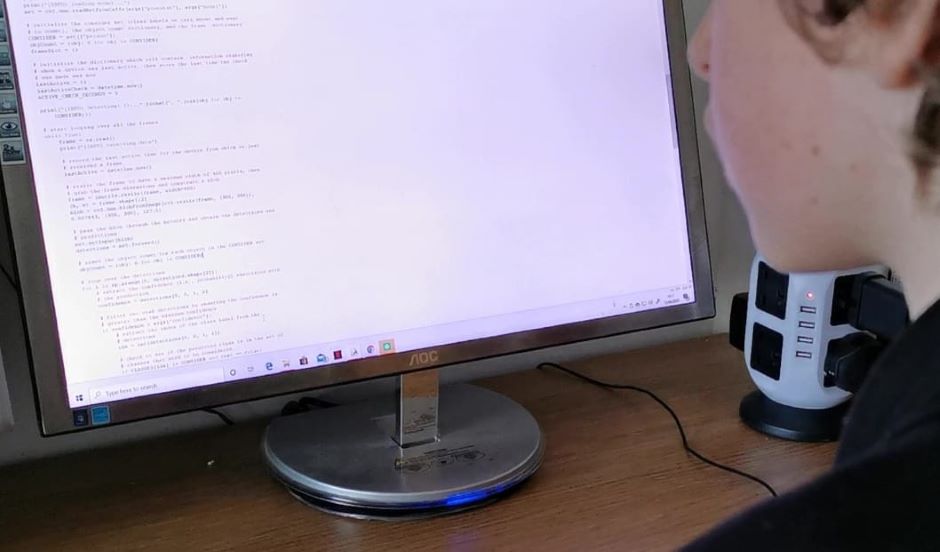 Due to Covid-19 restrictions, he completed the project alone — however, his work involved utilising resources from online forums. He also received the offer of a loan of an Ultimaker 3D printer from SolidPrint3D, which he has been using to develop Fall Alert’s bracelet component.

“I would have loved to spend time with companies who are involved in the production of wearable devices to get their help and feedback on the best microcontrollers and componentry to make the device as small yet robust as possible,” he explained.

“I would have also liked the chance to work with companies who develop the software for such items, to test my algorithm more robustly and utilise their expertise regarding choice of language most suitable for achieving a saleable product.”

Whilst limited in collaboration so far, Howells said that he’d still like to work with a company who could help him to take the product to market — not for financial gain, he added, but for the satisfaction of seeing the product come to fruition, knowing that it is providing support, independence and security to vulnerable elderly people like his relatives, whose ‘ultimate wish’ is to remain living independently at home for as long as possible.

In the UK, falls are the most common cause of injury-related deaths in the over 75 age group. The longer someone is left unattended after a fall, the worse the outcome is likely to be and the more likely they are to move into residential care. 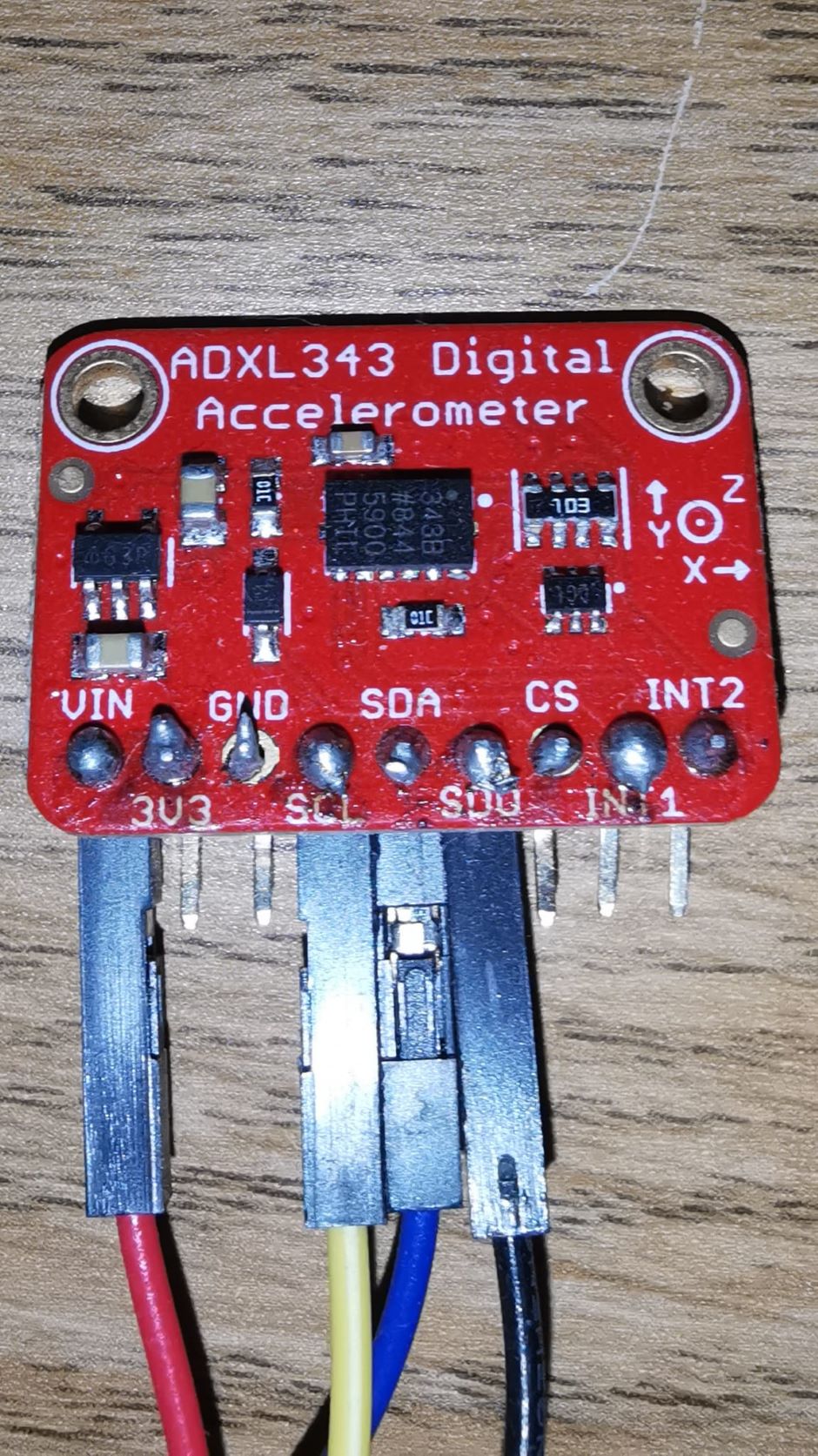 By introducing an automated system, negating the need for the wearer to press a button, the safety of vulnerable individuals can be protected and the camera system can be used to determine the fall’s seriousness. This could also eliminate unnecessary calls to emergency services in less severe incidents, saving limited resources and unnecessary worry for families.

Collaboration is a core value of the Science and Technology Facilities Council (STFC) and at the heart of our organisational culture.

Our large team of scientists and engineers based across the UK, work together to discover the secrets of the universe. We work collaboratively with international partners to ensure that the UK remains at the forefront of science.

We work side by side with academia and businesses to apply our research to solve challenges; providing access to our very unique set of scientific and technology assets, as well as the experts that operate these.

We have built thriving ecosystems around our national laboratories that facilitate connections between businesses and partners alike; where scientists, businesses and support organisations co-locate to disrupt models and processes at pace.

Disruptive innovation occurs when knowledge and technology across areas are combined and used in new ways, and these are the ideas that continue to support the growth of industry.