Twelve months after taking the helm at the High Value Manufacturing Catapult, CEO Katherine Bennett CBE talks to Jon Excell about her vision for the organisation and how it’s responding to the seismic trends shaping the UK economy

For the best part of a decade, Dick Elsy - the first chief executive of the High Value Manufacturing Catapult - was a constant presence on the UK manufacturing scene: a passionate, hands-on advocate for industrial collaboration whose tenure was crowned by the Ventilator Challenge, UK industry’s effort to rapidly scale up the manufacture of ventilators for Covid-19 patients.

When Elsy announced his retirement in 2020, the search began for someone who could match his enthusiasm and propel HVM Catapult into an era where engineering and manufacturing is playing an ever more central role in addressing the grand challenges our society faces.

Now twelve months into the role, Elsy’s successor - former Senior Vice President at Airbus, Katherine Bennet - is delivering on bold plans to build on his legacy and accelerate the organisation’s mission to supercharge UK industry. 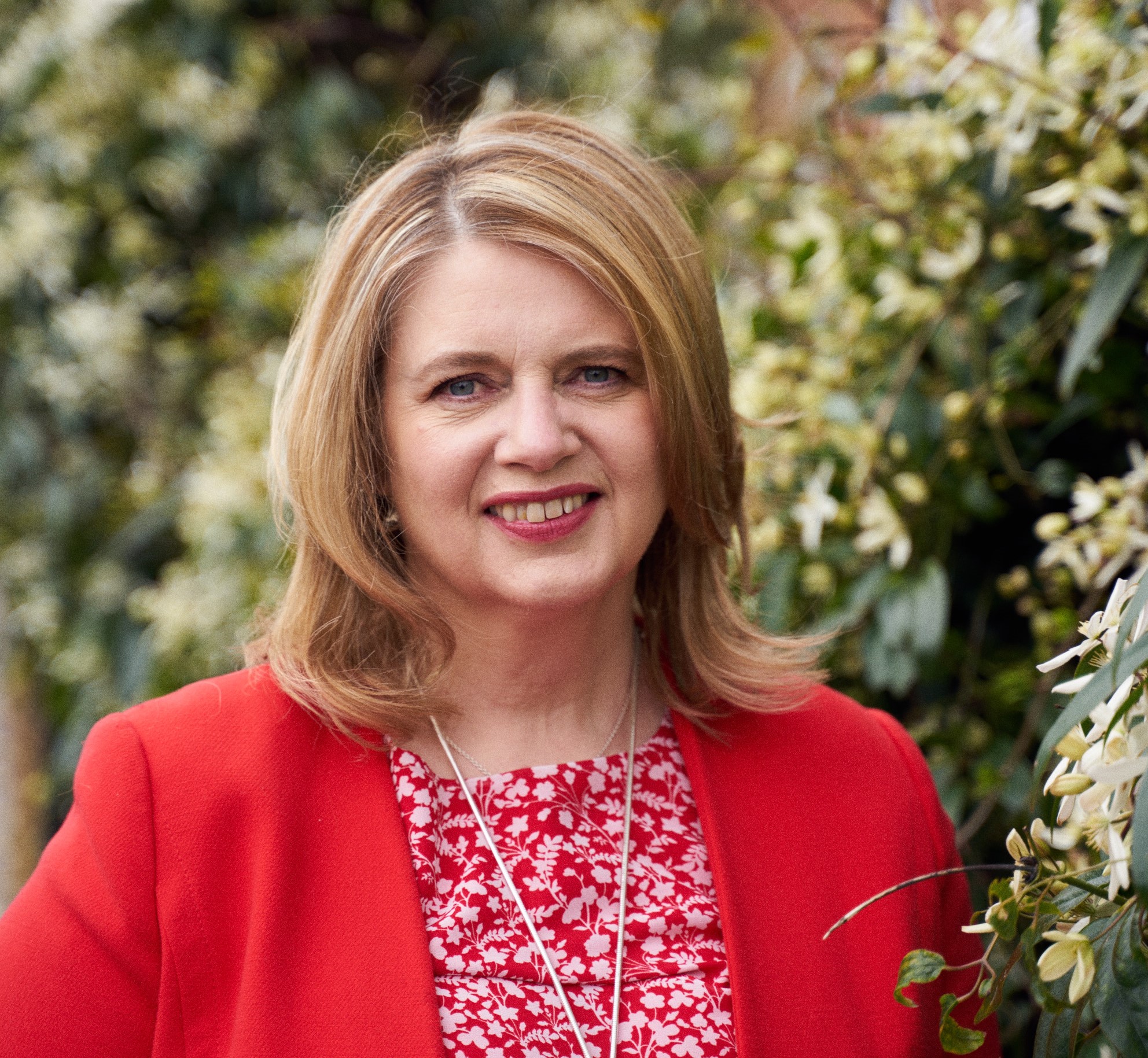 Prior to taking the helm back in June 2021, Bennett had enjoyed a stellar 16-year career at Airbus, becoming one of its most senior executives and heading up the aerospace giant’s UK engagement strategy.

But when the HVM Catapult came knocking, the opportunity to apply her skills to a role that touched on so many different areas of UK manufacturing proved too much to resist.   “I’d had some amazing opportunities at Airbus and was extremely happy there,” she told The Engineer. “But I’d always felt that maybe the next role for me could be one of helping the nation. Because my expertise is really in dealing with institutions and government ….it just seemed a natural next step for me.” This sense was, she said, amplified by her recent experience heading up Airbus’ involvement in the Catapult-led ventilator challenge.

One of Bennet’s first tasks has been reviewing the way that the seven centres under the HVM Catapult umbrella (AMRC, AFRC, Nuclear AMRC, CPI, MTC, NCC and WMG) work together and putting in place a strategy to ensure that knowledge is being shared and resources maximised.  “We’ve endeavoured to ensure collaboration across those centres,” she said “It would be crazy for them to be duplicating. The most important thing is to use the assets they have.” 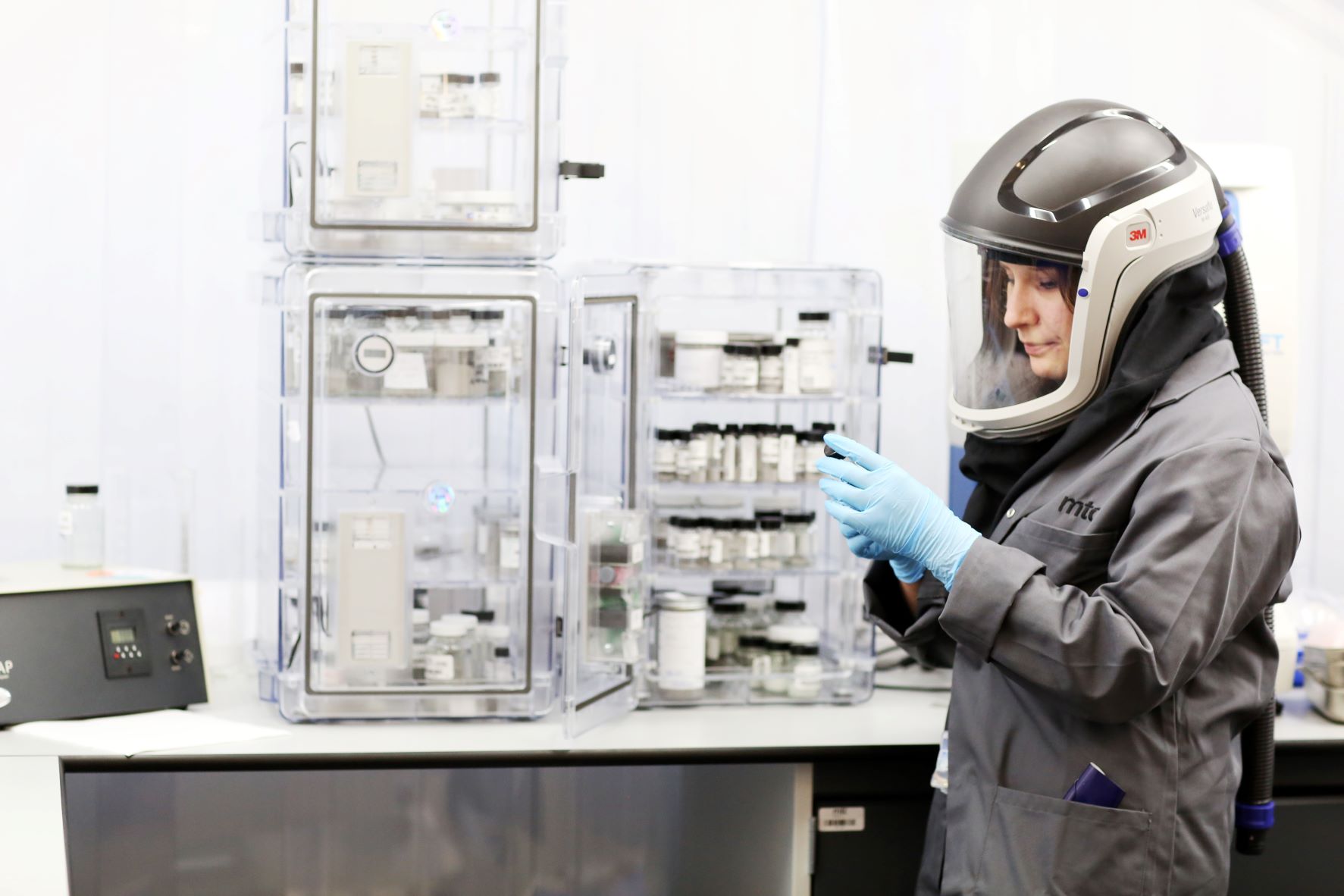 In tandem with this, Bennett and her team have also been exploring ways to build on the clustering impact of the centres: the way in which they can become a focal point attracting local investment and development. Pointing to the example of Sheffield’s Advanced Manufacturing Research Centre (AMRC) - a world leading manufacturing research facility built on the site of the former Orgreave coking plant and now surrounded by hundreds of advanced engineering companies - clustering is, said Bennett, a tangible example of levelling up in action and something which is the heart of her vision for the Catapult’s wider role.

In terms of technology focus, whilst each centre has its specific areas of expertise, there is one era-defining trend that’s driving innovation across the board: the push for net zero greenhouse gas emissions by 2050. And here, said Bennett, the Catapult is playing a part in helping to drive the development of emerging sectors that will be key to a sustainable future.

One notable example is the Catapult-led Hydrogen Innovation Initiative; an important effort aimed at pulling together an alliance of hydrogen stakeholders to help drive coordinated activity in the UK sector. “It’s about trying to get policy and the ecosystem set up to really support hydrogen investment,” explained Bennett.

Unsurprisingly, another net-zero related area of interest is battery technology. One of the Catapult’s longest-running centres - Warwick Manufacturing Group (WMG) - has played a key role in helping set up the UK Battery Industrialisation Centre (The Engineer, May 2022) and the Catapult is working closely with a number of partners on helping accelerate the scale-up of UK battery manufacturing. “We partner closely with Britishvolt, and there are other opportunities in the pipeline for other big companies to invest in UK gigafactories,” said Bennett.

In parallel with this, Bennett and her team are also working with businesses and partners to help demystify some of the practical challenges around decarbonisation. “We’re not a consultancy” she said, “but we kind of operate like one. Some of the SMEs are very fearful. But this is where we can come in. For instance, we do a lot of events and seminars where companies can come and learn from each other about how to improve their net zero ambitions and their environmental sustainability footprints.”

This quasi-consultancy role is, she said, becoming ever more important given the additional uncertainties caused by the war in Ukraine and the aftershocks of Brexit and COVID, and Bennett’s keen for the Catapult to be seen as a “safe space” for companies, a neutral environment where they can tap into expert advice, and find solutions to the issues they face.

One such issue is access to skills. As frequently reported by The Engineer, the profound technological changes sweeping industry - from electrification to the adoption of digital tools and technologies - are creating acute challenges around the skills pipeline, and identifying and attracting the talent they need to succeed is a major concern for many of the Catapult’s clients. “Since my appointment I’ve been out and about and met a number of companies and …. the skills side of things is one of the things that keeps them awake at night,” said Bennett.

Once more, the Catapult is approaching the challenge from multiple angles, both with practical technical training aimed at upskilling (through - for instance - the courses offered by AMRC and MTC training centres) and through hands-on skills mapping exercises where the Catapult takes a more consultative role in helping individual companies to better understand their training needs. The centre is also using a so-called foresight scanning approach to look further into the future, and working closely with industry partners to extrapolate current trends and analyse what this might mean for future skills requirements.

Another key area of focus regarding skills, and a particular passion of Bennett’s, is driving equality, diversity and inclusion (ED&I) which - she stressed - as well as being the right thing to do is also critical in terms of delivering the diversity of thought that’s essential for any successful organisation.

Earlier this year (2022) Bennett led efforts to launch a charter for inclusivity in innovation, through which all nine of the UK’s Catapult centres signed up to a formal commitment to foster diversity and inclusion within their organisations.

Having pursued similar initiatives throughout her career, Bennet was struck by how much easier it is becoming to push diversity.  “I didn’t have to push very hard with the leadership team in our Catapult and the other Catapults,” she said.

But whilst the enthusiasm for the charter is an encouraging sign that leadership teams are becoming more receptive to the need for change, there is still plenty of work to do: “The dial is moving, we just need to get it moving a bit quicker,” she said.

Despite a uniquely challenging economic and geo-political backdrop, Bennett is upbeat about the prospects for UK manufacturing, and believes that the positivity she sees throughout the sector, and a general sense that it’s “getting its mojo back”, could help drive something of an industrial renaissance.  “We’re still in the top ten globally of manufacturing countries,” she said, “but we’d like to get that up a bit higher, maybe up to the top five. We have some amazing crown jewels in terms of the companies based in the UK, and it’s not just the big names in aerospace or automotive. They’re really important, but we also need to build up the Mid-Caps; the SMEs who are quietly getting on with their jobs; the toolmakers; the foundry operators; and the designers. It’s the design expertise that we have in this country that needs to be encouraged and built on, because then that leads to manufacturing, and we are really good at high value design.”