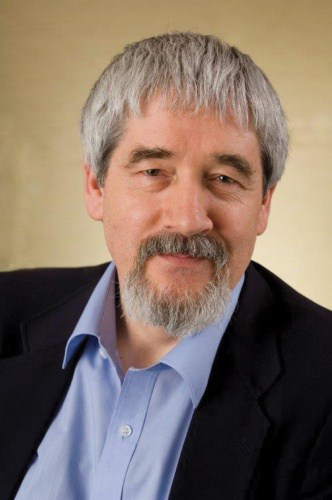 How to fund science and engineering research is a perennially tricky question: although most people in the sector probably have ideas on how much taxpayers’ money is allocated to research and how it’s shared out, the overwhelming feeling is probably one of relief that they don’t have to make the actual decision. With The Engineer’s remit to spotlight disruptive technology, readers might expect us to advocate spending where there’s the potential to be truly life changing. But one prominent UK figure who’s spent decades in the thick of the politics of research funding thinks this is precisely the wrong approach.

Prof David Delpy is a physicist by training, but said that he’s “really more of an instrumentation engineer”. Unsure on leaving school whether he wanted to be a scientist or an engineer, he studied applied physics on a sandwich course at Brunel “because I thought it would allow me to go in either direction once I graduated; and I still think sandwich courses are the best thing out there if you like actually doing stuff rather than just sitting in lectures, even though there are far fewer of them now”. After a brief period in industry working for a conglomerate of around 16 small engineering companies, Delpy realised he missed both London and physics, and returned to UCL on a studentship to develop miniaturised catheters to measure blood pressure in premature babies. “I got hooked on medical instrumentation and stayed for 35 years.”

During that period, Delpy climbed the career ladder to head of department and vice-provost for research. “At that point it would have been very awkward for the new head of department if I had returned,” he said, “but I got headhunted for the CEO position at EPSRC.” Years of university politics had given him a good understanding of policy, while a period as representative of the Russell Group universities to the Research Councils provided a taste of working with government. “But the steepest learning curve when I joined EPSRC was learning about dealing with government from the other side, as it were. Theoretically, the Research Councils are the most arm’s length of quangoes, but they are still much closer than universities, and it depends on the length of the minister’s arm.”

While at EPSRC, Delpy was concerned with changing the culture of research. “EPSRC is a grant-awarding body; it doesn’t operate research centres or have any scientist working for it, unlike other research councils,” he explained. “When I joined, the majority of grants were for three years and covered a principal investigator, a research assistant and a PhD student; as if everything worth researching could be tackled like that. I wanted much more ambitious research proposals.”

The culture Delpy promoted involved the establishment of Doctoral Training Centres (DTCs). “These are an award of 10 PhD studentships for five years, to be funded in an area of work rather than one specific subject – synthetic biology, say. There’s a cohort of the students coming together in the first and fourth year. This was to get across the concept of research as a collaborative venture with a lot of things done in teams. We originally pushed out 44 DTCs and by the time I left we had 113, and the other councils use them as well. It promoted ambitious projects, getting people to work in a more interdisciplinary manner, and an idea of the breadth of input needed to tackle a subject area.” It also helps make the best use of skills gained on a PhD, he added. Previously, projects had been very good at ‘cloning’ a principal investigator in academia, but 70 per cent of DTC graduates are working in industry within three years.

Delpy then moved to the Ministry of Defence, and chairs the UK National Quantum Technologies Programme Strategic Advisory Board, as well as sitting on the Royal Academy of Engineering’s MacRobert Awards panel and advising the academy and the government. It’s here that he hopes to leverage his ideas on incremental rather than disruptive technologies. “Look at any area of science and you’ll see relatively rare disruptive innovation,” he said. 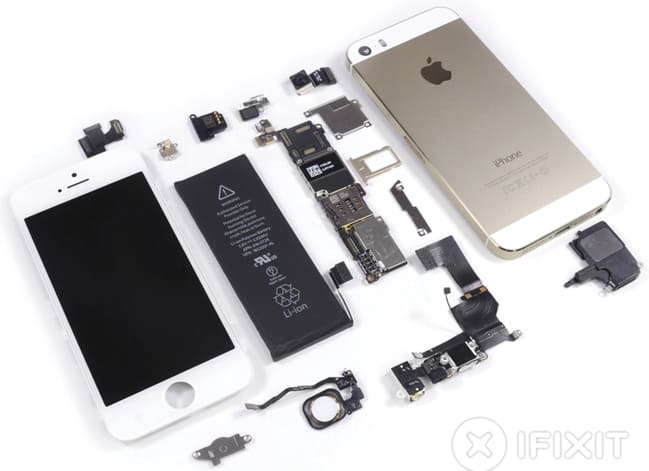 It’s probably fair to say that the smartphone is the epitome of a disruptive technology. The ability to carry a mobile phone that not only can connect to the internet but display on a large, legible screen that is also an integral part of a tactile, intuitive operating system and incorporates a camera changes many aspects of our day-to-day routines in a profound way. In many parts of the developing world, their impact has been even greater, as they are the main way that most people in India and much of Africa and Asia access the internet and telephony.

But Delpy points out that the smartphone was never developed specifically as a disruptive technology in a single project. Rather, it’s the result of a gradual accretion by the first to market, Apple, of a whole portfolio of enabling technologies: mobile telephony itself; touchscreens; multi-touch sensing; reduced instruction-set computing; compact antennae; and a huge body of software know-how. “All of those were the result of incremental innovation, developed step by step over years, and most of them weren’t developed with any foreknowledge that they were to be used in a smartphone,” he said, “because there wasn’t any such thing, and nobody has a crystal ball.”

Although Delpy conceded that picking a ‘killer app’ is as difficult as devising the technology in the first place, he said that there are ways to incubate disruptive technologies by focusing on the increments. In quantum technologies, for example, he is spearheading the implementation of a £75 million grant awarded by the chancellor of the exchequer in 2013.

Although quantum science is a century old, it’s only been in the last few decades that products using it have become available, and Delpy believes there is still great scope. One potential use is in using quantum phenomena as a key for secure communications. While nobody knows what an instrument to do this would be, there are some things that it is clear that it will need. “We have a hub in York to develop these modules. We know we’ll need sources of light that have known properties at a known rate; and we need detectors that can detect polarisation and precise timing. We can start to build an industry around that, even before we have the device itself.”

In another example, a group in Birmingham is looking at modules for quantum gravity devices. “These are based on the effect of gravity on single atoms or ions in a specific quantum state that is very sensitive to changes in local gravity,” Delpy said. “You could use that to look for holes, sinkholes, underground pipework, the changing water table, you could hunt for oil and gas, but you need the core modules. Those are going to be present no matter what the application turns out to be.” Working alongside is the National Physical Laboratory, which is developing standards for these modules. “Hopefully some really big companies will come out of this work, but the component integrators won’t come in until they can see an application and a market. They’ll be able to buy into these modular technologies that they know they will work to as particular standard.“

The difference between this approach and the smartphone analogy is that Delpy thinks it needs to be general. “Steve Jobs had an idea of what he wanted, but it had to be an Apple product,” he said. “We’re trying to create an ecology to supply a growing industry in a general manner. It’s focused around the development and growth of new companies in the field.”