Aston University is leading a project to develop 3D nanoprinting techniques that can be used to replicate the brain’s neural networks. 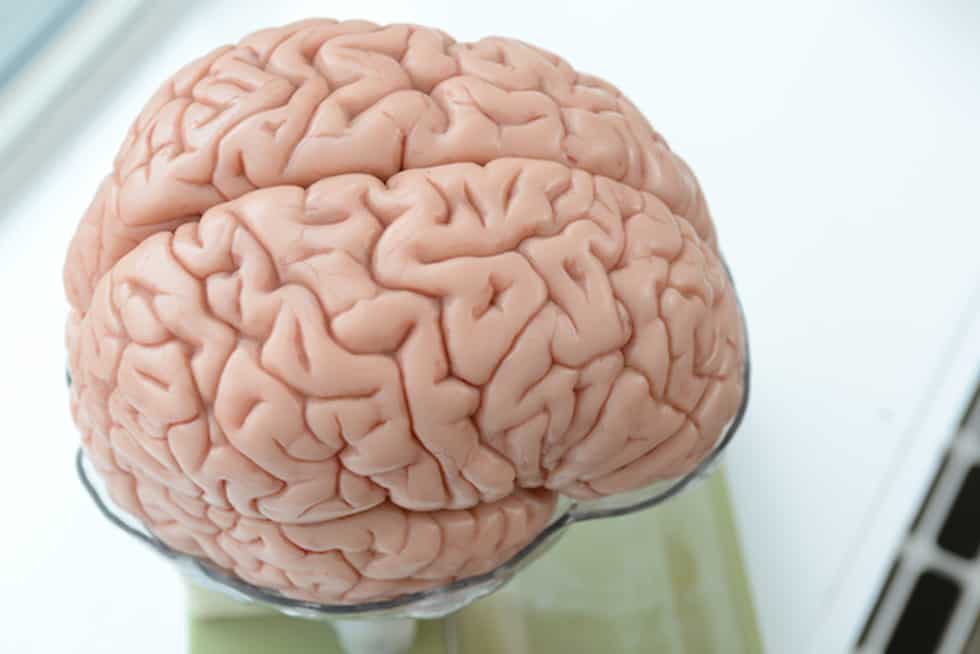 The MESO-BRAIN project will use pluripotent stem cells generated from adult human cells that have been turned into brain cells, which will form neural networks with specific biological architectures.

According to Aston University, advance imaging and detection technologies developed in the project will be used to report on the activity of these networks in real time. Such technology would mark a new era of medical and neuroscience research that would see screening and testing conducted using physiologically relevant 3D living human neural networks. In the future, this could potentially be used to generate networks capable of replacing damaged areas in the brains of those suffering from Parkinson’s disease, dementia or other brain trauma.

The three-year MESO-BRAIN initiative has received €3.3m of funding from the European Commission as part of its Future and Emerging Technology scheme. Aston University’s partners include Axol Bioscience, Laser Zentrum Hannover, The Institute of Photonic Sciences, University of Barcelona and Kite Innovations. The partnership brings together stem cell biologists, neuroscientists, photonics experts and physicists.

Head of the MESO-BRAIN project, Prof Edik Rafailov, said: “What we’re hoping to achieve with this project has, until recently, been the stuff of science-fiction.

“If we can use 3D nanoprinting to improve the connection of neurons in an area of the brain which has been damaged, we will be in a position to develop much more effective ways to treat those with dementia or brain injuries.

“To date, attempts to replicate and reproduce cells in this way have only ever delivered 2D tissues or poorly defined 3D tissues that do not resemble structures found within the human body. The new form of printing we are aiming to develop promises to change this. The MESO-BRAIN project could improve hundreds of thousands of lives.”

Dr Eric Hill, Programme Director for MSc Stem cells and Regenerative Medicine at Aston University, said: “This research carries the potential to enable us to recreate brain structures in a dish. This will allow us to understand how brain networks form during development and provide tools that will help us understand how these networks are affected in diseases such as Alzheimer’s disease.”

Project aims to expand range of materials for 3D printing