The opening day of the Goodwood Festival of Speed has seen the launch of the Airspeeder World Championship, a brand new quadcopter motorsport series. 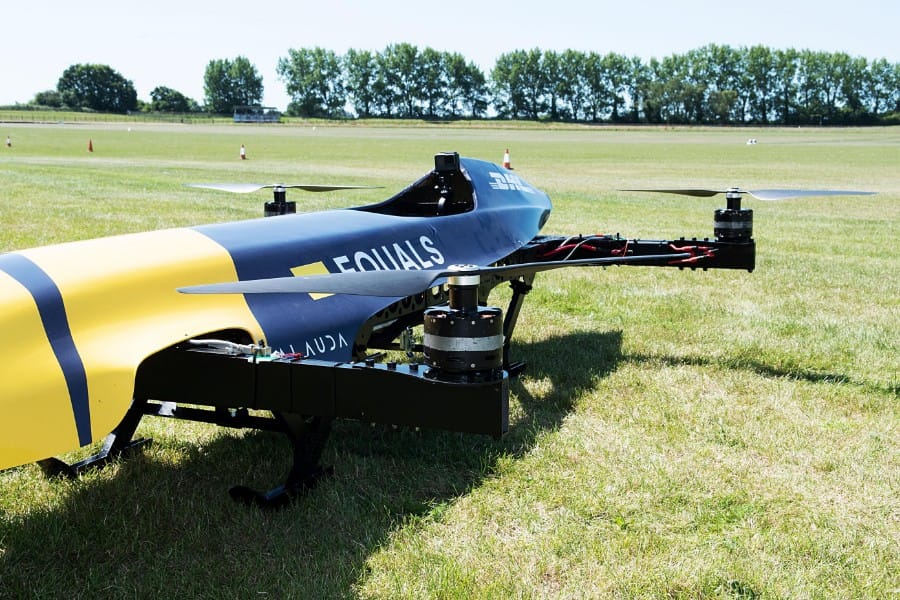 Set to launch in 2020, AIrspeeder will see 10 pilots from five teams face off in purpose-built flying vehicles capable of hitting speeds up to 200km/h. Each quadcopter will be four metres long, weighing in the region of 250kg. They will be propelled by eight 50kw motors driving 60-inch blades, with power provided by swappable 500kw battery packs that can provide full thrust for around 15 minutes. It’s envisioned that races will mirror the early years of Formula E, with a single pit stop/battery swap enabling sprint-style contests lasting 30 minutes in total.

The new motorsport series is the brainchild of Australian startup Alauda Racing, which will act as the sole manufacturer for Airspeeder’s launch. As well as the chassis, battery technology, motors and software, Alauda will also deliver the safety and collision-avoidance systems. The safety package will include an augmented reality vision system that allows the pilot to ‘see through’ the craft’s body, providing enhanced visibility when overtaking or manoeuvring next to opponents where line of sight is impeded. 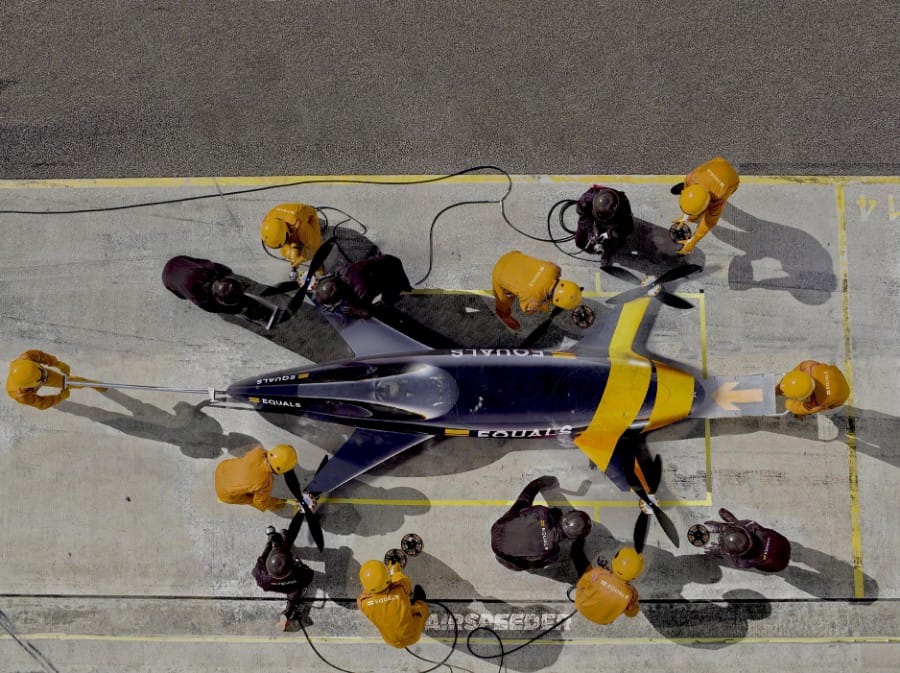 “After huge amounts of hard work, research, technical development and planning this formal unveiling – at an event as iconic as Goodwood – it feels as though all our dreams have become reality and Airspeeder has properly arrived,” said Matt Pearson, founder and CEO of Airspeeder.

The launch at Goodwood featured two Mk II prototype Speeders racing unmanned up to 100km/h and an average of four metres above the ground. The Mk IV Speeders that will eventually compete in the first Airspeeder Grand Prix will begin manned demonstration flights in the Mojave Desert later this year. As well as underpinning the new motorsport series, the Speeders will also serve as a development platform for commercial flying cars, according to Pearson. 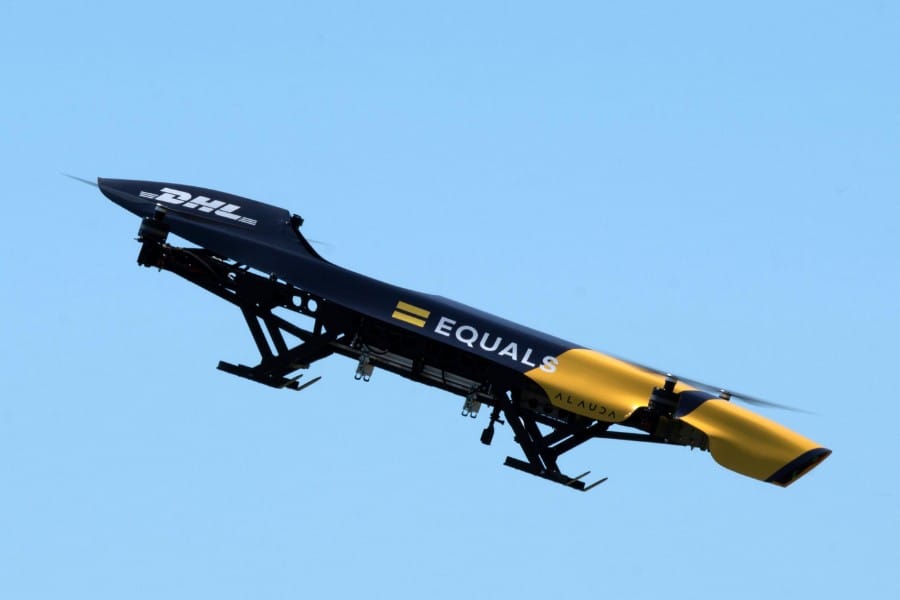 “This is just the start of our reach for the skies,” Pearson said. “Our vision sees not just the development of a unique sporting spectacle but also the start of a new industry, with flying cars built for competition providing an ideal environment for innovation and technical evolution. Just watch this space.”