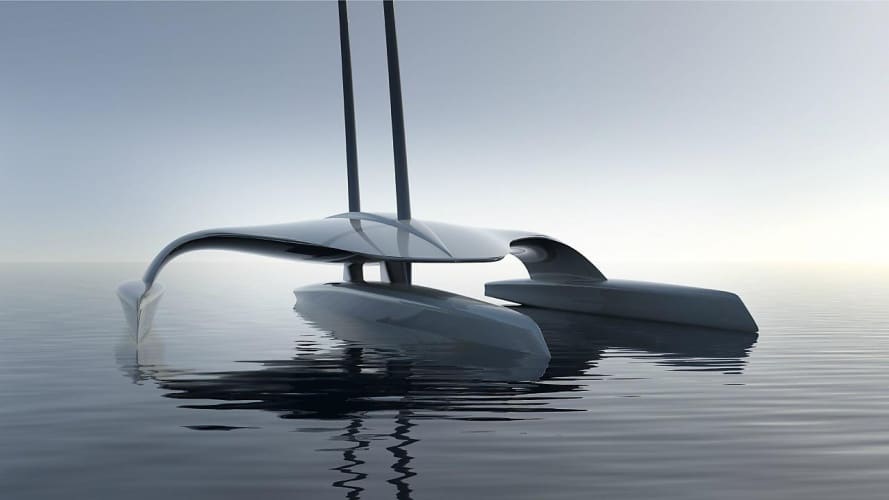 The Mayflower Autonomous Research Ship (MARS) is being developed in partnership with MSubs and Shuttleworth Design, who bring knowledge of autonomous vessels and yacht design respectively. The voyage is planned for 2020, to mark the 400th anniversary of the original Mayflower crossing from Plymouth to Massachusetts.

MARS will have a trimaran design, and will also carry a number of drones onboard to conduct research during the crossing.

“MARS has the potential to be a genuine world-first and will operate as a research platform, conducting numerous scientific experiments during the course of its voyage,” said Professor Kevin Jones, executive dean of the Faculty of Science and Engineering at Plymouth University. 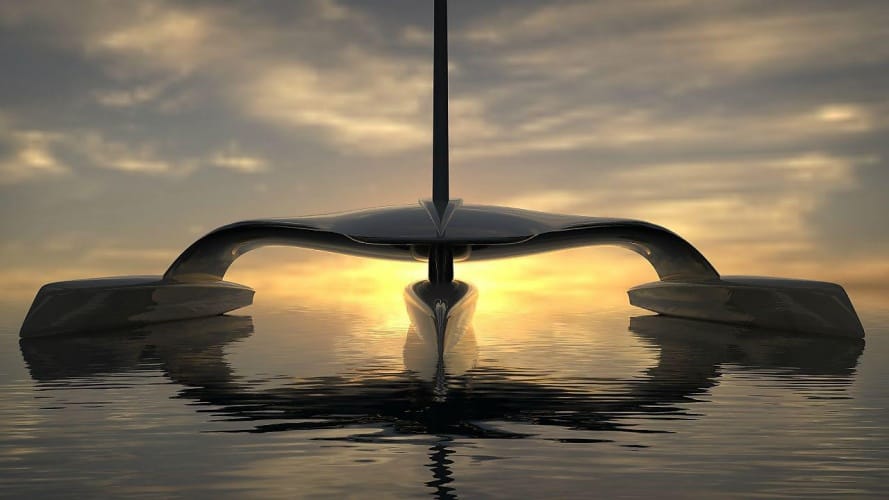 “It will be a test bed for new navigation software and alternative forms of power, incorporating huge advancements in solar, wave and sail technology.”

As well as the technical challenges involved, there are also a number of regulatory hurdles that must be cleared for autonomous vessels to operate at sea. According to Brett Phaneuf, managing director of MSubs, the consortium has already initiated conversations with bodies such as the Maritime and Coastguard Agency, and classification society DNV GL.

“While advances in technology have propelled land and air-based transport to new levels of intelligent autonomy, it has been a different story on the sea,” he said. 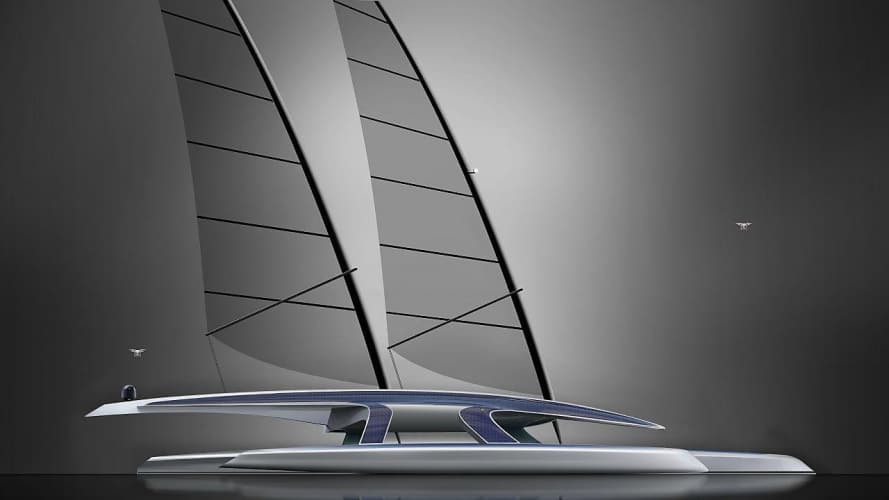 “The civilian maritime world has, as yet, been unable to harness the autonomous drone technology that has been used so effectively in situations considered unsuitable for humans. It begs the question, if we can put a rover on Mars and have it autonomously conduct research, why can’t we sail an unmanned vessel across the Atlantic Ocean and, ultimately, around the globe?”

Initial funding for the project has been provided by Plymouth University, MSubs, and the ProMare Foundation, and corporate and private sponsorship will be sought for continued support. A number of student internship opportunities at the University will also be created through the project.