Biophotonic sensor aims to identify pathogen in under an hour

The risk of catching Legionnaires’ disease could be reduced with a biophotonic light sensor being developed by researchers in the EU. 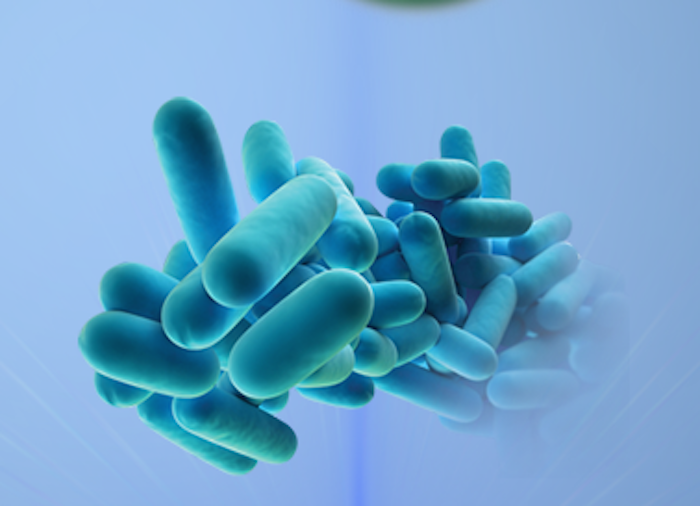 Legionnaire’s Disease is a respiratory infection that can cause pneumonia, and in severe cases organ failure or septic shock. More than 100 cases are reported each week in America and in Europe, with a fatality rate of around 10 per cent.

Legionella bacterium is harmless in small quantities, but problems start when it multiplies in plumbing systems or air conditioning units where it can be transmitted to humans when it condenses into droplets of fine mist which are inhaled and settle in the lungs.

Now, the European group POSEIDON (Plasmonic-based automated lab-on-chip sensor for the rapid in-situ detection of Legionella) intends to change this with a sensor to spot the bacteria in less than one hour, a process that normally takes 10 days of cultivation and analysis.

Equipped with sensors, the device uses Surface Plasmon Resonance (SPR), a procedure that reads information from a refracted laser beam, allowing fast, highly sensitive, inexpensive detection from a small sample without the need for labelling, which is the process of binding to a protein in order to be detected.

According to the POSEIDON group, SPR occurs when polarised beams of light hit a metal film at the interface of two media. A charge density oscillation of free electrons (surface plasmons) at the metal film occurs, reducing the intensity of reflected light. The scale of the reduction depends on the substance on the metal at the interface. Information then gathered from the refracted can then be analysed, and a pre-programmed pathogen confirmed, resulting in detection of the bacteria in situ. 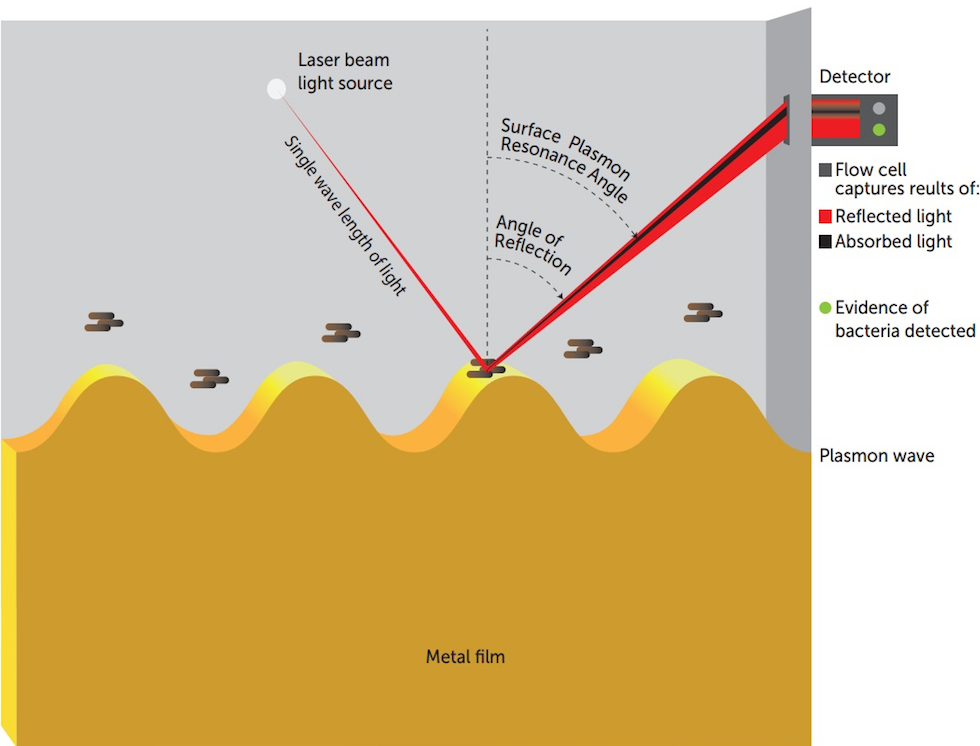 Surviving and flourishing at temperatures between 25º to 45º C, Legionella bacteria are normally prevented by heating water units above 70º C. However new bacteria can form quickly, and not all of the pathogens are necessarily removed. The POSEIDON project aims to remove the uncertainty involved.

Scientific coordinator, Roberto Pierobon said: “POSEIDON is a first for detecting Legionella with light and provides an inexpensive, user-friendly…early warning system on an air-conditioning unit. We aim to reduce the time involved in a diagnosis from 10 days to less than one hour. In order to prevent outbreaks at critical times of the year, we should be talking about a matter of minutes, rather than days.

“Cells remain intact throughout the whole fluid transportation system in the device, and do not adhere to the fluidic piping and microfluidic channels. Virtually all of the bacteria cells in the sample are delivered to the sensing unit, giving extremely high sensitivity and specificity.”

The team hopes to have the pathogen detectors ready within three years.

Bruno Bellò, project coordinator and CEO of Italian HVAC company Clivet said: “The exciting feature of this device is that with future development, it could be recalibrated to look for other pathogens, which would provide incredible safety options for the environmental, medical or food industries.”

Last year the POSEIDON consortium received funding of €4m from the Photonics Public Private Partnership, via the European Commission’s Horizon 2020 program for a three year research project. Coordinated in Italy, POSEIDON is comprised of a number of European partners, including Catlab (Spain), Metrohm Applikon (Netherlands), and Uppsala University (Sweden).

New Ebola test aims to deliver results in an hour