Industrial giant Bosch has launched a new competition challenging young women engineers to think about how the Internet of Things (IoT) could be used to make the world a better place.

The so-called #BetweenUsWeCan Campaign has been launched as part of a push to improve gender diversity within industry. Currently, just 7 per cent of the UK’s engineering workforce are women.

Three winners will receive a year’s mentoring from Bosch engineers and will also get the chance to pay a two-day visit to Bosch’s state-of-the-art Renningen and Reutlingen research and development facilities near Stuttgart, in Germany.

Dr Steffen Hoffmann, President of Bosch in the UK, said: “The UK is facing a critical shortage of new engineers entering the workforce and the problem is made worse by the lack of women entering the profession. Women have the ambition to solve problems and change the world, and the talent to deliver it. Our competition aims to shine a light on their imagination and their skills. Bosch wants to fuel the imaginations of the brightest young women engineers by asking them to think how the IoT might transform our lives.” 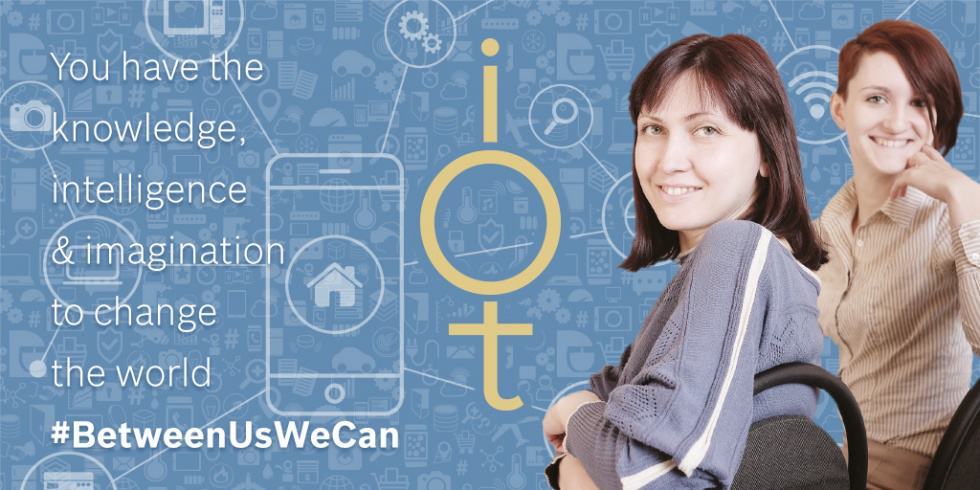 To enter the competition, entrants aged between 18 and 25 will need to describe an innovation that, by harnessing the universal connectivity of the IoT, would make the world a better place. The competition will run from March to May 2016, with the winners being announced in the lead up to National Women in Engineering Day (23rd June 2016).