DNV’s 2021 Energy Transition Outlook has concluded that even if all electricity was ‘green’ from now onwards, the world would still be unable to meet its net zero 2050 target. 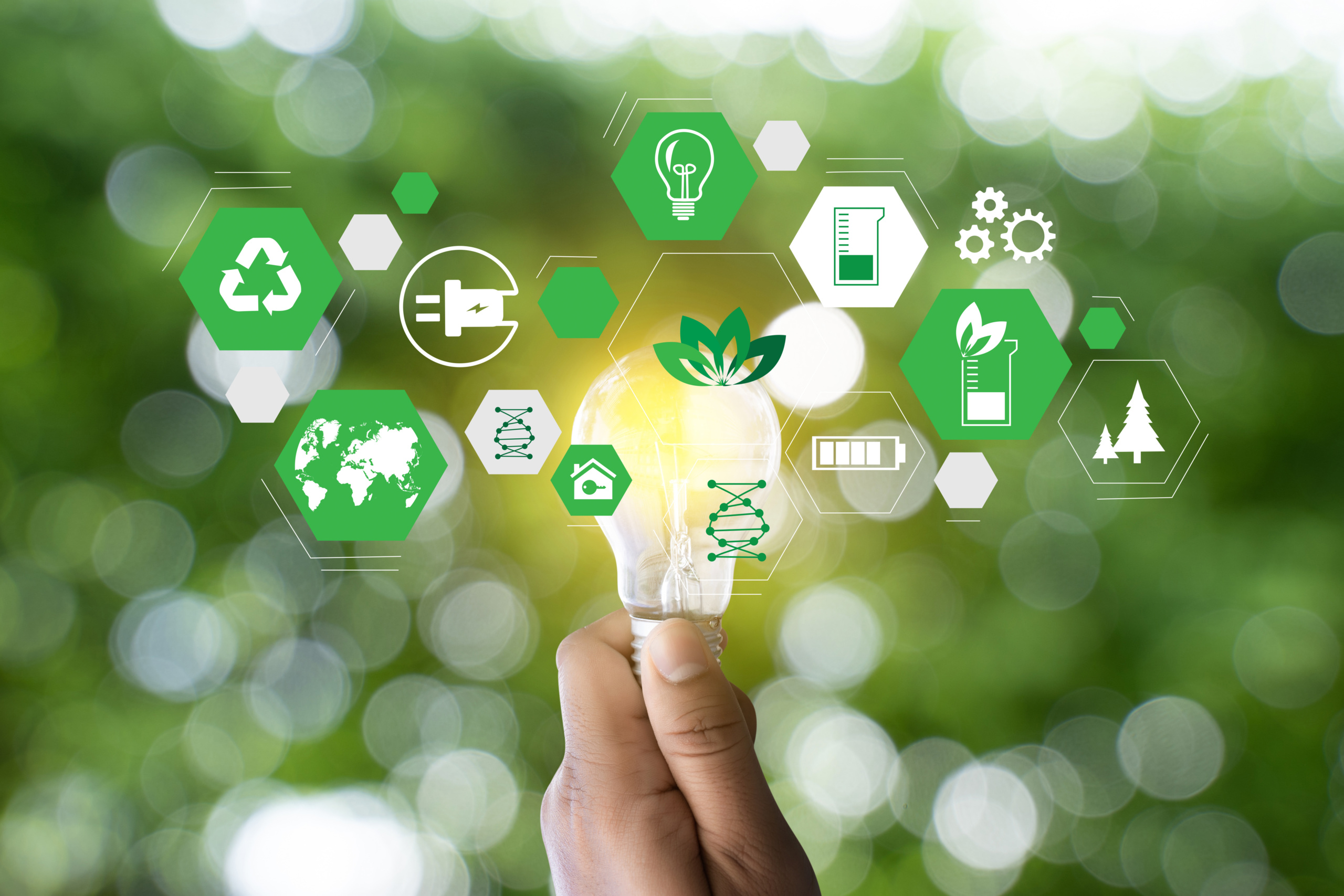 Now in its fifth year, the report provides an independent forecast of global energy developments toward 2050. It claims that the pandemic has been a ‘lost opportunity’ for speeding up the energy transition, as Covid-19 recovery packages have mainly focused on protecting rather than transforming existing industries.

The COP21 Paris Agreement was intended to keep global warming to ‘well below 2°C’ and limit its increase to 1.5°C, however DNV’s report forecasts global emissions to reduce by only nine per cent by 2030 with the 1.5°C carbon budget agreed by global economies emptied by then.

Despite electrification being on course to double in size within a generation, with renewables recognised as the most competitive source of new power, the DNV said that the transition remains ‘definitively not fast enough’ for the world to achieve its net zero goal and that the planet will ‘most likely’ reach global warming of 2.3°C by the end of the century.

Hydrogen to have biggest impact on transportation say engineers

Group president and CEO of DNV, Remi Eriksen, said that whilst governments around the world have taken ‘extraordinary steps’ to recover from the effect of the pandemic, he is ‘deeply concerned’ about the government’s response to climate change, commenting: “We must now see the same sense of urgency to avoid a climate catastrophe.”

Energy efficiency is cited as the biggest opportunity to tackle climate change, alongside investment into hydrogen and carbon capture technologies — fossil fuel sources are still projected to constitute 50 per cent of the global energy mix by 2050, particularly gas. Oil demand is predicted to half and coal use to be reduced by a third.

The Energy Transition Outlook also stated that while 69 per cent of grid-connected power will be generated by wind and solar in 2050, and indirect electrification (hydrogen and e-fuels) and biofuels remain ‘critical’, none are scaling rapidly enough. Hydrogen is forecasted to start scaling from the mid-2030s and was predicted to build to only five per cent of the energy mix by 2050.

“Extraordinary action will be needed to bring the hydrogen economy into full force earlier — but these are extraordinary times,” Eriksen said in a statement. “The window to avoid catastrophic climate change is closing soon, and the costs of not doing so are unimaginable.”

Comment: an engineering mindset is vital to meet the Net Zero energy challenge