Storegga and Carbon Engineering have begun engineering and design of a Direct Air Capture (DAC) facility in Scotland, aiming to be operational by 2026. 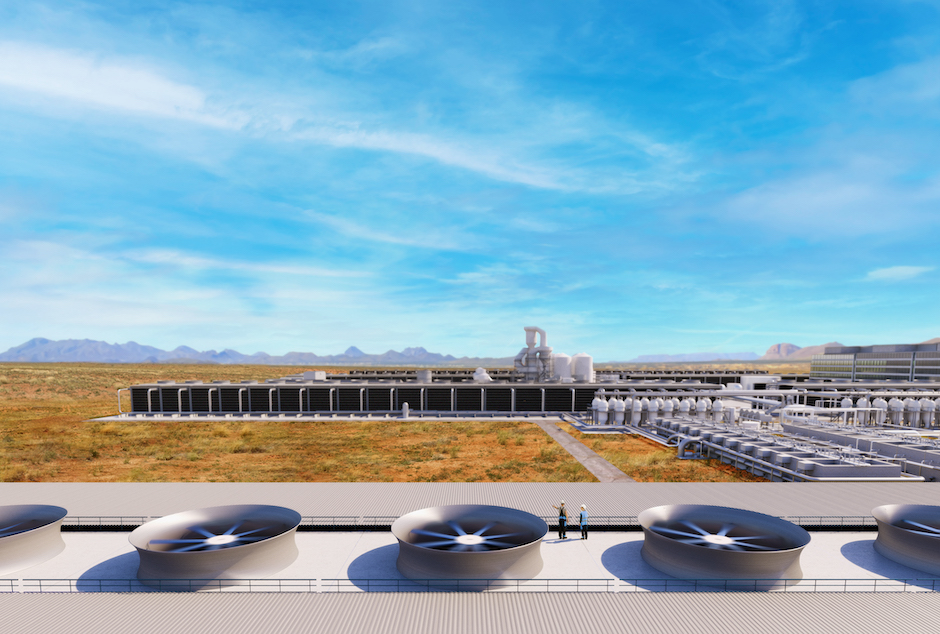 Targeted for North-East Scotland, the facility will aim to permanently remove between 500,000 and one million tonnes of carbon dioxide from the atmosphere annually.

UK carbon reduction and removal company Storegga has joined DAC specialist Carbon Engineering (CE) in commencing the Pre-Front Engineering and Design (Pre-FEED) stage, which will focus on further developing costs and economic modelling of the plant alongside engineering design.

Whilst DAC facilities can be located almost anywhere in the world, when the captured carbon dioxide is being permanently stored underground the optimal location is directly adjacent to appropriate geological storage sites.

A shortlist of potential sites has been identified and the project is due to complete in the first quarter of 2022, with detailed engineering expected to follow in the second quarter. Locations being considered are in proximity to the Acorn CCS project, currently in its engineering and design phase and due to be operational by the mid 2020s.

“The development of a DAC facility in the UK will put our country on the map as being at the forefront of net negative technologies and the technology will enable hard to abate sectors create plans to reach net zero emissions.”

Steve Oldham, CEO of CE said that the company has spent the last decade optimising a ‘highly scalable and affordable’ carbon removal solution, and is now focusing on global deployment.

“Our first one megaton DAC facility is underway in the US, and we’re thrilled to be working with Storegga to develop a large-scale facility in the UK — the first of its kind in Europe,” he added.