In the coming weeks, British students will flock to universities across the UK, taking their firsts steps into higher education. Unsurprisingly, figures issued by UCAS (Undergraduate Courses At University And College) in 2014 show the gender balance across engineering remains uneven. 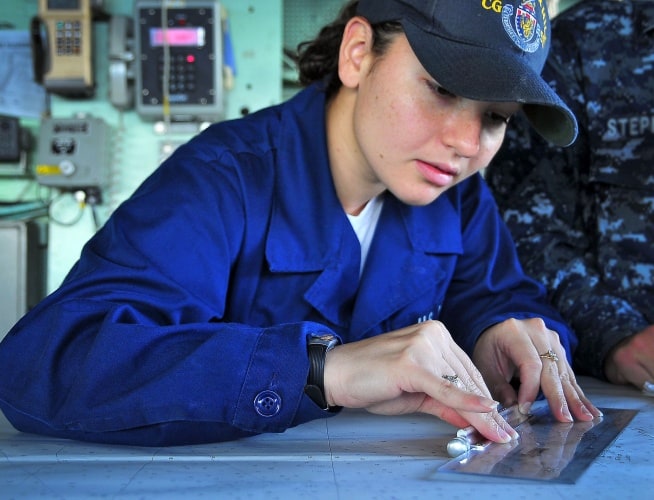 According to statistics, 84.5 per cent of those studying an engineering degree are male, whilst a mere 15.4 per cent are female. Elsewhere, Network Rail is to launch a new drive to attract female engineers after its research revealed girls as young as seven have an “unconscious bias” against the profession. However, despite calls from within the engineering industry for more gender balance, many female students remain disillusioned.

The Student Engineer spoke to two female students about how women perceive engineering. Anjali Yadav is a former engineering student at Warwick University, and Jasmine Cordero will start her course at Queen Mary’s University later this September. Anjali claims the issues lie in “the awareness of engineering to students”, rather than university attitudes towards females in engineering. Jasmine also stresses the importance of “educating females of the different opportunities available in the engineering field”.

What attracted you to study engineering?

Anjali:   Personally, I wanted to do a STEM subject so that I can pursue a career of maths and science. I was attracted to engineering through my love of maths and physics and the urge to change social stereotypes…and to help the future industry acquire more female engineers by being a role model for other people. Of course, I would like to think that more girls would apply for engineering if they had known more about it. I think female students are disconnected from engineering by family and cultural stereotypes.

Jasmine:  I have always been interested in the way things work and the mechanics behind modern technology, so engineering appealed to me because it allowed me to pursue a career path which involved something I enjoy. It also involves maths and science, which are subjects I am strong in.

Do you have many female colleagues and how many female lecturers are there in your university’s engineering department?

Anjali:  At the University of Warwick, the engineering degree consists of approximately 15 per cent females and 85 per cent males which is deemed to be below average. All of my lecturers are male and a handful of them are also foreign, having studied abroad before coming to Warwick to lecture. I would say that I know only two female lecturers that have lectured me in the past, but unfortunately these weren’t for core modules. My male lecturers definitely treat me fairly during and outside of lectures. In fact, they are more helpful to me as a female, rather than my male colleagues. So I don’t think the issue lies in the universities but how much engineering is promoted towards females. 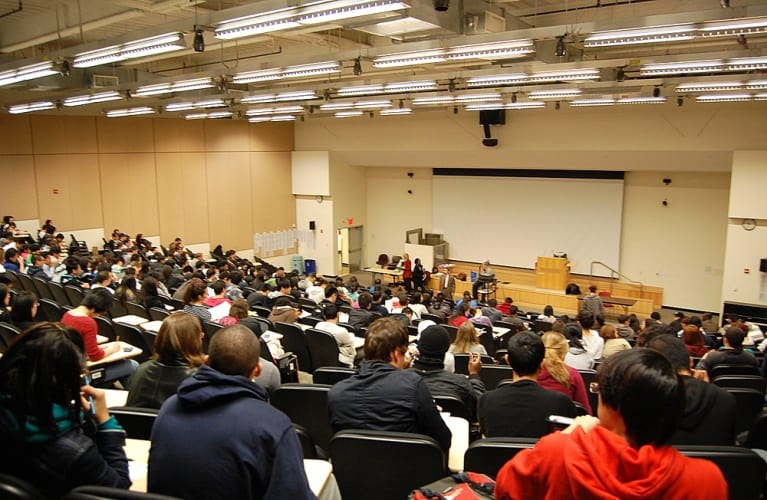 What have your experiences been like during work experience or placements?

Anjali: Recently, I have been on a work placement with an engineering surveying company based in London, and I was lucky enough to shadow the most experienced females in the company, although there weren’t many. I was treated well as a female engineer. I did experience a few sexist comments, but I think that was obvious, due to the fact that it is still abnormal for a female to be in that sort of environment.

When choosing your higher education course were you put off by the fact that women are a minority in engineering?

Anjali:  I would definitely admit that my profession is male dominated, but this hasn’t led me to feel de-motivated or put off. In fact, it motivates me to prove society wrong and break the stereotypes people have with seemingly male-based jobs. I don’t think girls are put off by studying engineering, I feel that it is my duty to start a change in the field so that others can follow. It can be quite difficult not knowing any females to look up to as a role model, but I wish to be that role model for younger women.

Jasmine:  At first I was very anxious. I loved everything that the course offered, but at one point time I was held back by the fact I didn’t know of any girl that wanted to study the course. Even when researching the course I came across only a few women who were engineers. However, in the end my love for the course won and I’m very excited to start university.

Why do you think there are fewer females entering the engineering profession?

Anjali:  I think there’s just a lack of information about the subject so girls are unaware of it. Unless engineering runs in the family, girls would not even consider pursuing a career in engineering because they simply do not know that women can be engineers too. The reason I became aware of engineering was because I have an older cousin who is also at Warwick, and she is a 4th year Engineer.  I would blame teachers at secondary schools, considering children are more aware of their academic ability during and after year 7. There is not enough enthusiasm for children to [engage with] STEM subjects, this being proven by a high popularity of ‘soft subjects’ at A Level. 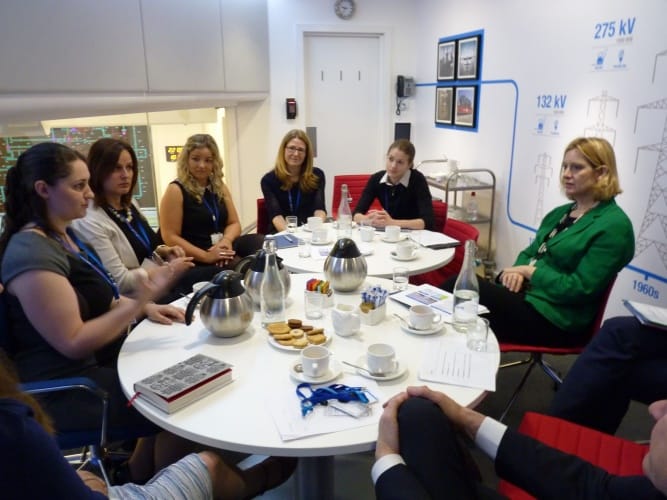 I’d also…fault the academic advisers at school because they also have a lack of [knowledge of] what jobs are in demand. I think that there is a really strong stereotype coming from society that engineering is a boy’s job and girls should not even consider it. We should introduce an Engineering GCSE and A Level subject at schools so that more students can find their passion for the subject. I don’t think girls realise the importance of how employers need more female engineers in the workforce.

Jasmine: Less females are willing to study engineering because they are uneducated about the various types of engineering opportunities and the fact that women can study engineering and thrive just as much as men. This was something that I particularly felt at the beginning of choosing my university pathway. Especially when going to ask for advice from my careers advisor and telling them my interests. They never informed me that engineering could be a very good pathway for me. This later proved problematic, since I had to do my own research and [discover] my own findings on something that was completely new to me and that I was unfamiliar with, since I know nobody who studies engineering.