Future of IoT will be ‘smart dust’, says Cambridge Consultants

Cambridge Consultants says its technology will help usher in an IoT future where ‘smart dust’ provides data from virtually any environment. 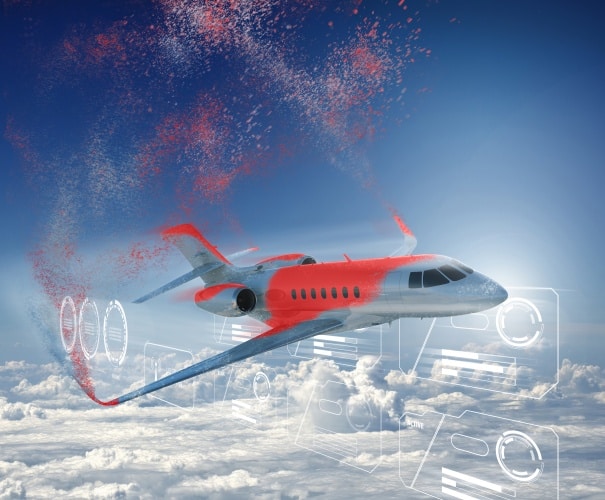 Two years ago, the UK product design firm revealed its Pizzicato technology, the first all-digital radio transmitter. It consists of an antenna and an integrated circuit outputting a single stream of bits, with no conventional radio parts or digital-to-analogue converter. The company’s proprietary algorithms perform computations that allow standard digital technology to generate high-frequency radio signals in real time.

By removing analogue Bluetooth components, Cambridge Consultants has reduced the silicon cost of radio transmitters to just seven cents, less than a tenth of current costs. It also means radio size can shrink dramatically, and the technology can benefit from Moore’s Law.

"To date, the cost of a radio has been determined by its analogue components – until you eliminate those, Bluetooth will always be limited by the price point," said Rob Milner, head of smart systems at Cambridge Consultants.

"By massively reducing the cost of a technology that has a long range and can communicate with the billions of connected devices already deployed, we’ve helped open up more scope for revenue-generating and disruptive digital services.”

Over the long term, this means that digital radios should become so small and cheap that they could be embedded almost anywhere, acting as ‘smart dust’ all around us. Sensors could be embedded in paint in order to monitor the stress on buildings and aircraft. Mountains could be dotted with tiny sensors as part of avalanche warning systems, and farms could be sprayed with sensors to track soil temperature and moisture content in real time.

According to Cambridge Consultants, the next steps in bringing this vision to fruition will involve simplifying Pizzicato’s overall product architecture by reducing the number of components, as well as improving ease of assembly to achieve even greater cost savings.

The future of driving will be personalised

All in the craft - Learning the ropes at Cambridge Consultants