Searching for underground mineshafts, sinkholes and tunnels under roads and brownfield sites could be carried out more quickly and accurately, thanks to a UK project to develop new gravity measurement sensors for mapping the subterranean environment. 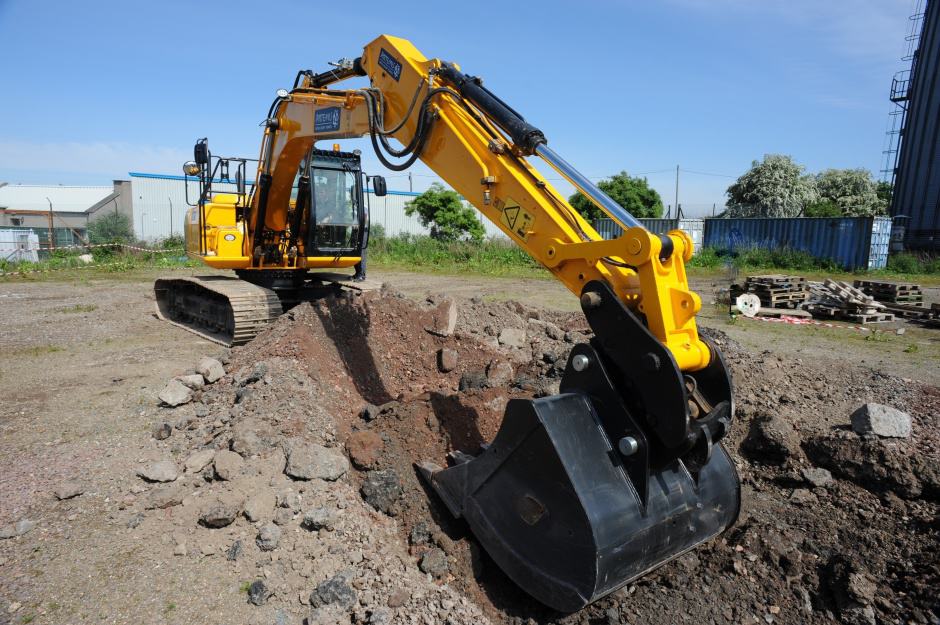 A UK consortium of companies and universities is developing new quantum cold-atom sensors that will detect and monitor objects beneath the ground better than existing technology, reducing the need for time-consuming and disruptive drilling or digging.

The Gravity Pioneer project, which has been awarded £6m in funding from UK Research and Innovation, is planning to develop a device that is twice as sensitive and ten times faster than existing gravity sensors.

Current techniques to search underground typically involve either the use of technologies such as ground-penetrating radar or classical microgravity, or simply the digging of holes, according to George Tuckwell, project lead and divisional director for geosciences and engineering at consultancy RSK, which is leading the project.

“The technologies are fundamentally limited by the resolution of the instruments, and in some cases by the particular ground or environmental conditions of a given site,” said Tuckwell.

This means that the devices cannot penetrate very far below the surface. “If the top of a mineshaft is below five metres of cover, they are unable to detect it,” he said.

In contrast, digging a hole can tell you everything you need to know about one particular area of ground, but nothing about a plot a few metres to the left or right, he said.

Instead, the researchers are developing technology based on the use of a cloud of trapped atoms. The atoms are first cooled to near absolute zero and then manipulated to ensure they behave in a quantum manner.

Precisely timed pulses of laser light are shone at the atoms, placing them into a quantum superposition of two trajectories – or states – by causing half of the cloud to travel at a different speed to the other before they are recombined.

“It is the interference between the two states that gives you a measure of the difference in path that they have taken as they fall,” said Tuckwell.

This path difference is affected by gravity, meaning the device can be used to measure gravity extremely precisely.

In turn, the pull of gravity at a given spot will depend upon the subsurface density, meaning those areas where there is an absence of mass underground, such as a subterranean mineshaft or cave, can be quickly identified using the sensor.