A facility that uses the temperature difference between hot and cold rocks to store energy is being launched as part of a new research centre led by Newcastle University. 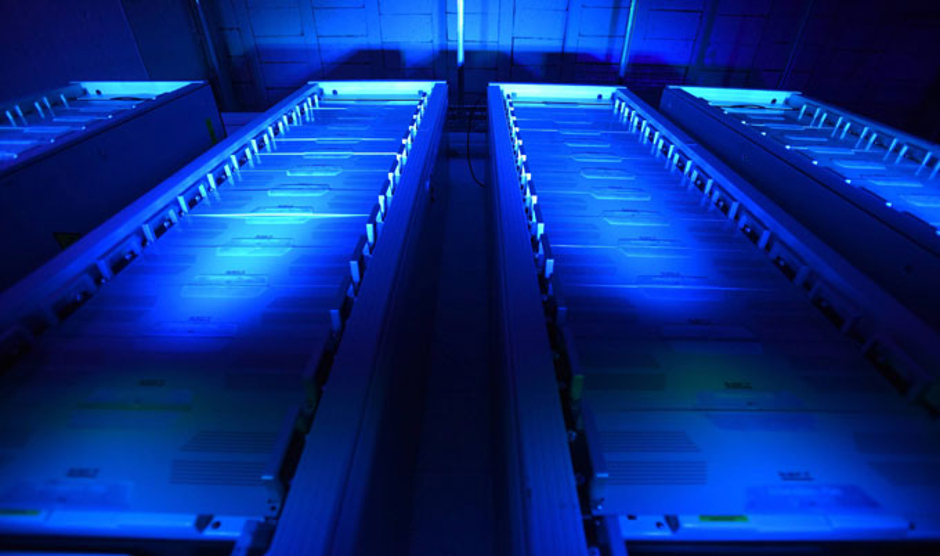 Coupled to the electricity grid, the demonstration facility is said to include a 150kW heat pump and uses a reversible heat pump engine which converts electrical energy to heat.

On the hot side, a working argon gas is compressed until it reaches 500ºC. On the cold side, argon gas is allowed to expand until its temperature falls to -160ºC.

In both cases, the gas is then passed through so-called ‘thermal batteries’ – chambers containing rocks – and gives up its energy to the storage material. The gas then leaves the store at ambient temperature.  What is left behind is a ‘hot rock battery’ and a ‘cryogenic cold battery’, both of which are able to store their energy for up to eight hours.

According to Newcastle University, to release the energy stored in the rocks, the process is reversed; the argon gas flows in the opposite direction, providing heating or cooling, or it is used to generate electricity that can be returned to the grid.

Based in Fareham, Hampshire, the £15m facility is set to become a testbed for future energy solutions and sustainable development.

Dr Andrew Smallbone, based at Newcastle University’s Sir Joseph Swan Centre for Energy Research and leading the project, said: “There are lots of people around the world talking about…energy storage systems but ours will be the world’s first grid-scale demonstration of pumped heat energy storage.

“This technology works much like a battery but at grid-scale. It is much cheaper, more sustainable and more efficient than the chemical systems that are currently planned. It also does away with the need for the hazardous and scarce materials associated with most battery technologies.

“Additionally, heat and cold are what we use most of our energy for anyway, so users get to choose the form of the energy released from the battery depending on their needs.

“The next few months will be spent plugging it into the National Grid to demonstrate how a system like this could work in the real world.”

The UK’s decarbonised energy landscape will contain a higher proportion of energy from renewable sources, but these are intermittent so energy storage will be essential to ensure energy on demand.

“By its very nature, it is geographically restricted, but it does set the benchmark for the unit cost of electricity storage.  Batteries are another established method, delivering solutions at much smaller scales and deployable anywhere. However even in 2030, the unit cost will still be prohibitive and between 33 per cent – 66 per cent more expensive than pumped hydropower.

“Pumped heat energy storage has a very low unit cost of electricity storage – similar to pumped hydropower - but with the advantage of being deployable almost anywhere. In addition, it offers the opportunity for on-demand, localised distribution of low-cost, high-grade heat and cryogenic thermal energy.”