Researchers in the US have discovered a new way to use the human body as a communication medium for networking electronic devices in and on the body. 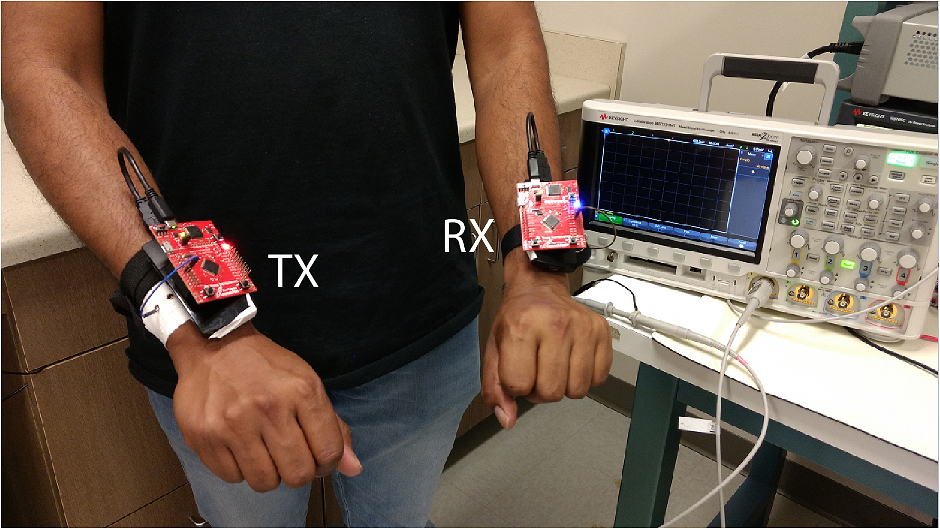 The advance from a team at Purdue University is claimed to be more secure and energy-efficient compared to wireless systems.

Shreyas Sen, an assistant professor in the Purdue School of Electrical and Computer Engineering, said this allows devices to communicate through the body instead of sending a signal through the airwaves that could be hacked. The technology has several pending patent applications through the Purdue Office of Technology Commercialisation.

“We can achieve secure connectivity within devices in or on the body and even among devices on different humans and machines, at orders of magnitude lower-energy than wireless,” Sen said. “The applications are fascinating.”

Among the possible uses for the human body as a communication network are implanted medical devices, wearable devices, secure payment technology, and authentication applications.

The technology could, for example, enable a Doctor to reprogram a patient’s pacemaker or other implantable device without making an incision. The US Food and Drug Administration has recalled nearly a half million pacemakers because of concerns that hackers could gain access to the pacemakers through security loopholes. Using the body as the means to set the pacemakers could prevent such concerns.

Human body communication would be far more secure than a wireless body area network because it is more difficult for an attacker to gain access to the physical signals, Sen said. 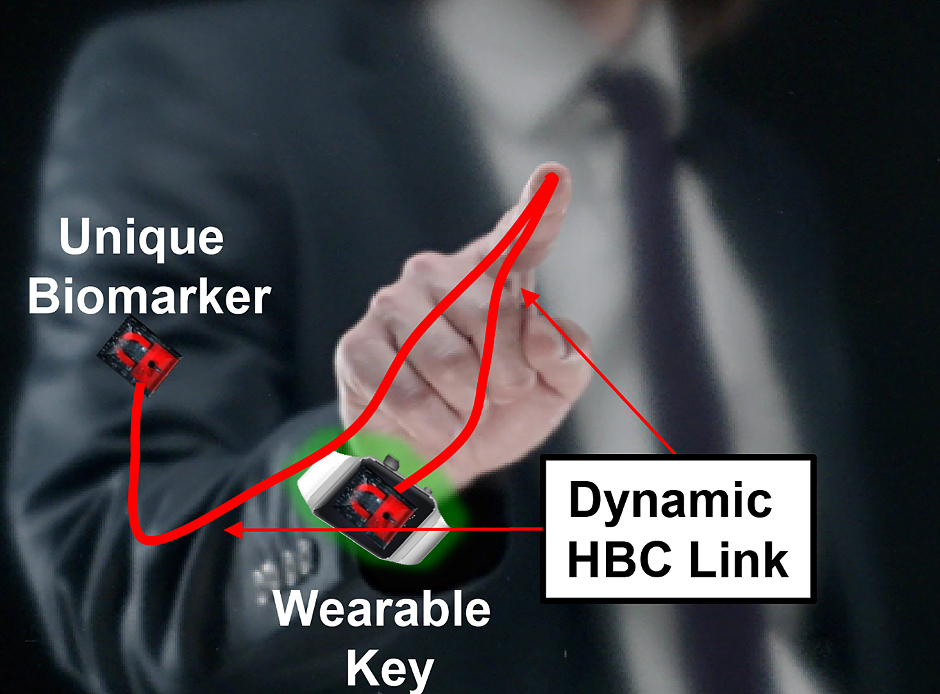 “We are enabling the physical medium, but on top of that you have software-based authentication-based protocols. Only if you are part of my trusted group, then I’ll give you more information. I may choose to include someone as my trusted group or exchange information with a stranger,” Sen said. “With wireless, a criminal can snoop my signal. By using the body, you are making it harder because the criminal has to come and touch me.”

According to Purdue University, the technology could also have social applications, by, for instance, letting new friends share contact information or virtual business cards securely through a handshake. Other potential uses include streaming music to a wireless earphone by connecting it to a smartwatch through the body, allowing the earphone to last much longer in a single charge.