Scientists at the University of California Santa Barbara (UCSB) have developed an instrument capable of detecting individual nanoparticles with diameters as small as a few tens of nanometres.

’The instrument opens up a range of potential applications in nanoparticle analysis,’ said Jean-Luc Fraikin, a postdoctoral associate in the Marth Lab at the Sanford-Burnham Medical Research Institute’s Center for Nanomedicine, and in the Soh Lab in the Department of Mechanical Engineering at UCSB.

The instrument measures the volume of each nanoparticle, allowing for very rapid and precise size analysis of complex mixtures. Additionally, the researchers showed that the instrument could detect bacterial virus particles, both in saline solution as well as in mouse blood plasma.

The researchers further discovered a surprisingly high concentration of nanoparticles present in the native blood plasma. These particles exhibited an intriguing size distribution, with particle concentration increasing as the diameter fell to an order of 30 to 40nm, an as-yet unexplained result.

The instrument was developed in the lab of Andrew Cleland, professor of physics at UCSB, in collaboration with the group of Erkki Ruoslahti, distinguished professor at the Sanford-Burnham Medical Research Institute at UCSB. 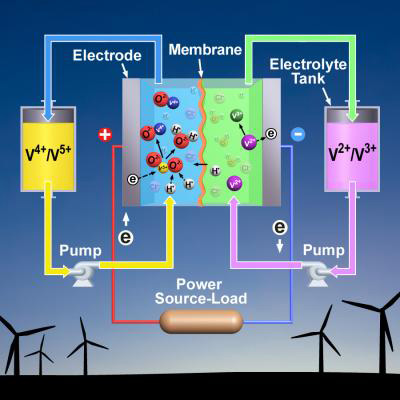