Scientists at Rice University have developed a method of forming a thin coat of laser-induced graphene (LIG) on the surface of wood. 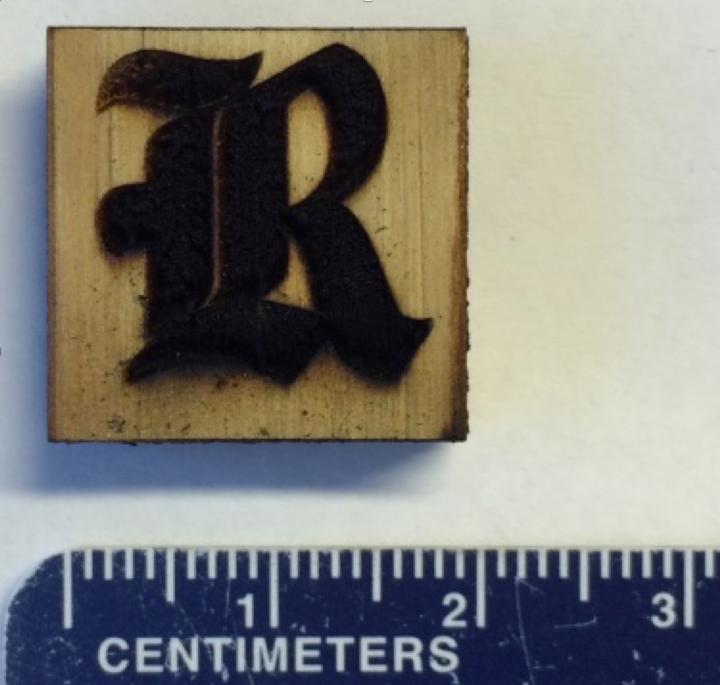 The research, described in the journal Advanced Materials, could lead to the development of biodegradable electronics. A standard industrial laser is used for the process, operating at room temperature. However, the laser is fired in an inert atmosphere, where the lack of oxygen prevents the wood from burning. Instead, the surface is transformed into wrinkled flakes of graphene foam bound to the wood beneath.

"It's a union of the archaic with the newest nanomaterial into a single composite structure," said Rice chemist James Tour.

LIG was first discovered at Rice in 2014, but has previously been made using thin sheets of polyimide, an inexpensive plastic. Experimenting with different types of wood, the current team first tried birch and oak before settling on pine. According to the researchers, pine's cross-linked lignocellulose structure makes it better for the production of high-quality graphene than woods with a lower lignin content.

Varying the power of the laser also affected the quality of P-LIG (Pine-LIG) produced, with 70 per cent power delivering the best results. The team then used P-LIG to fashion electrodes for splitting water into hydrogen and oxygen and supercapacitors for energy storage.

For the electrodes, layers of cobalt and phosphorus or nickel and iron were deposited onto P-LIG. This resulted in a pair of electrocatalysts with high surface areas that proved to be both durable and effective, according to the Rice team. To create the supercapacitors, the researchers combined P-LIG with polyaniline.

“There are more applications to explore," said Ruquan Ye, a Rice graduate student who worked on the study. "For example, we could use P-LIG in the integration of solar energy for photosynthesis. We believe this discovery will inspire scientists to think about how we could engineer the natural resources that surround us into better-functioning materials."